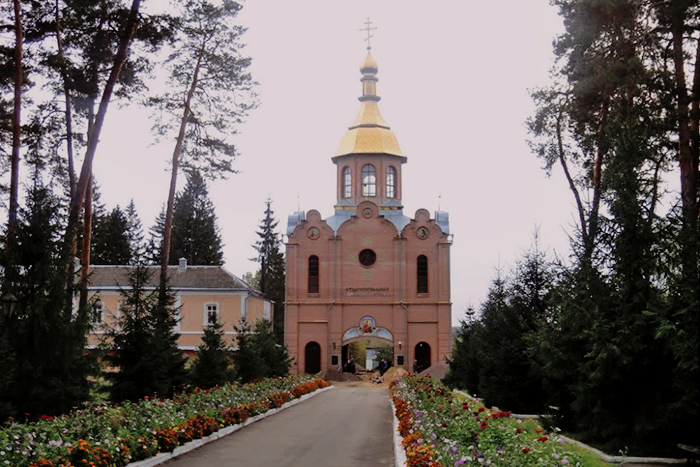 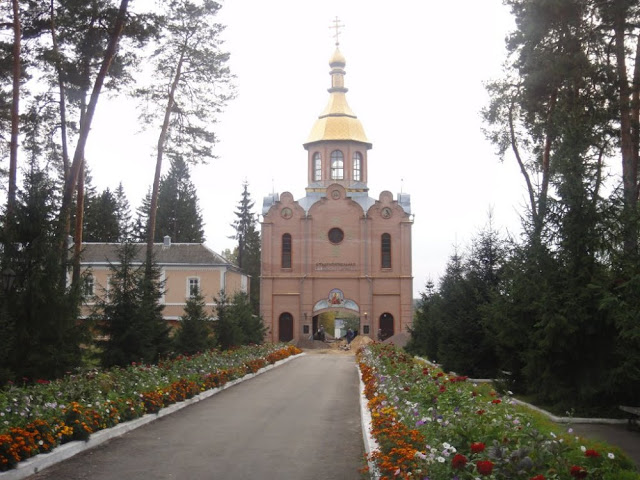 The Glinsk Hermitage came into being in the 16th century in Kursk Province (a territory which now is part of the Sumsk Region), on the site of the appearance of the iraculous Icon of the Nativity of the Theotokos. It appeared in a pine tree. A solitary desert-dweller first settled there, and then others joined him. Later, the Glinsk Hermitage was attached to a succession of monasteries, but even after being granted independence, it was not known as a distinguished monastery until 1817, when Abbot Philaret (Danilevsky) of the St. Sophronius Hermitage was assigned there. Upon his arrival at the monastery, he found only a few ancient structures and 25 brethren. Inspired by the example and teachings of St. Paisius Velichkovsky, Abbot Philaret truly became the awakener and spiritual founder of the monastery which became renowned for its eldership and wide-ranging charitable undertakings. Already at the close of the 19th century, the Glinsk Hermitage encompassed 5 churches, 4 house churches, 15 buildings to house the residents, 8 hostels for the faithful, a refectory, a laundry, a hospital with a pharmacy, and many household buildings, including 4 waterwheel-powered mills. The monastery included a vocational school in which up to 50 boys, primarily orphans, were educated. Approximately 400 people lived at the monastery.
Almost everything of the external glory of the monastery was swept away by the revolutionary whirlwind. By 1942, when the warmth of monastic life was rekindled on the ruins of its former splendor, the Glinsk Hermitage included only one house church, in the building also housing the hospital and “bishop’s” building. 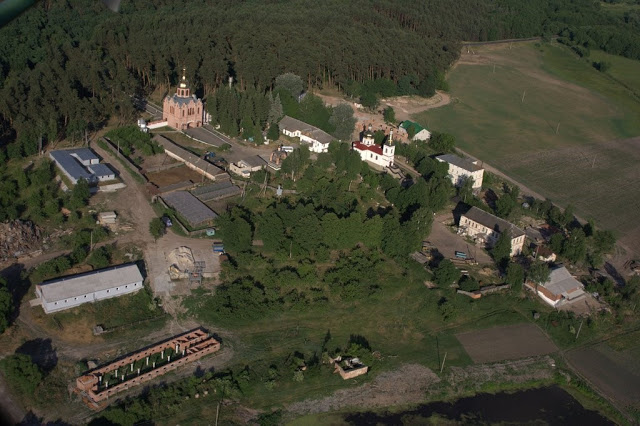 The most noteworthy aspect of the history of the monastery was the fact that its monastics were able to endure through all of the deprivations and trials of the awful decades, and to return to the monastery not the glory of its former magnificence, but rather the spirit of true asceticism, eldership, and service to the world. This permitted the Glinsk Hermitage to function for a short time – from 1942 to 1961, when it was once again shut down – as a manifestation of unusual spiritual strength, at whose center were the elders.
We were told a great deal about the elders of the Glinsk Hermitage by his Eminence, the Most Reverend Lazarus, during his visits to Washington, and by Schema-archimandrite Makary Bolotov, who was personally acquainted with several of the Glinsk elders during the final stage of the history of the monastery. They both believe that the time will come when the Church will include them in the host of Saints.

We begin our introduction with the instructions of elder Schema-hieromonk Seraphim (Romantsov).
“To protect your soul from being disturbed, it is better to compromise on what does not contradict the commandments of God, and to be careful in watching yourself, lest you leave irritation, hatred, and offense in your soul.”
“Condemnation of one’s neighbors is a spiritual weakness and not a paltry thing. The one who condemns shares responsibility with the sinner.”
The elder did not like to hear claims of someone’s spiritual elevation, incidents of “revelations,” or that someone “had experiences.” He cautioned against too readily believing such people, lest this turn into the blind leading the blind.
The elder persuaded people to hold to the golden mean, not falling into senseless joy or into excessive sorrow. Extremes have brought many to a bad end, even to suicide.
When it is painful to remember the past, it is better to simply repent of what had been bad, and think no more about it. In order not to despair or be enfeebled by it, “remember the examples of God’s great mercies to great sinners. The main thing: do not condemn, do not envy, know yourself and be with God.” 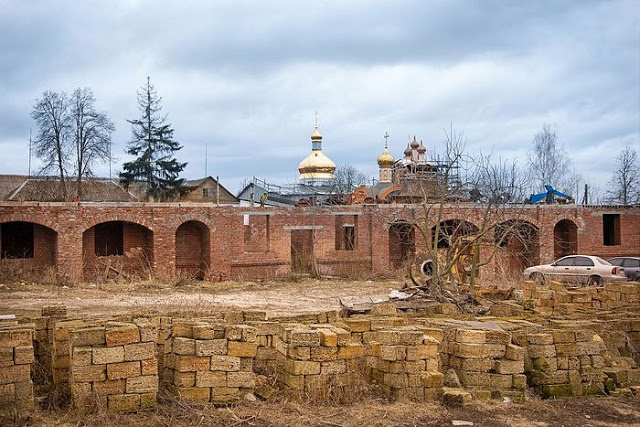 “Do not pay particular heed to comforting dreams. It is better not to welcome an angel than to receive a demon in the form of an angel. We are proud, and can easily make a mistake in this regard.”

It is enough to know yourself.
Come to love work, and soon God will send you peace.
What you sow in youth, you will reap in old age.
I fear three things: when I will die, how I will die, and where I will find myself.
Truly wise is he who teaches not in words but in deeds.
Do not abandon the will of God in order to serve the will of man.
(From the book Glinsk Mosaic: Pilgrims’
Recollections of the Glinsk Hermitage, 1942-1961, Pilgrim Publishers, Moscow, 1997.)
Source: https://stjohndc.org/en/orthodoxy-foundation/lessons/teachings-elders-glinsk-hermitage
3shares
Previous post
Next post 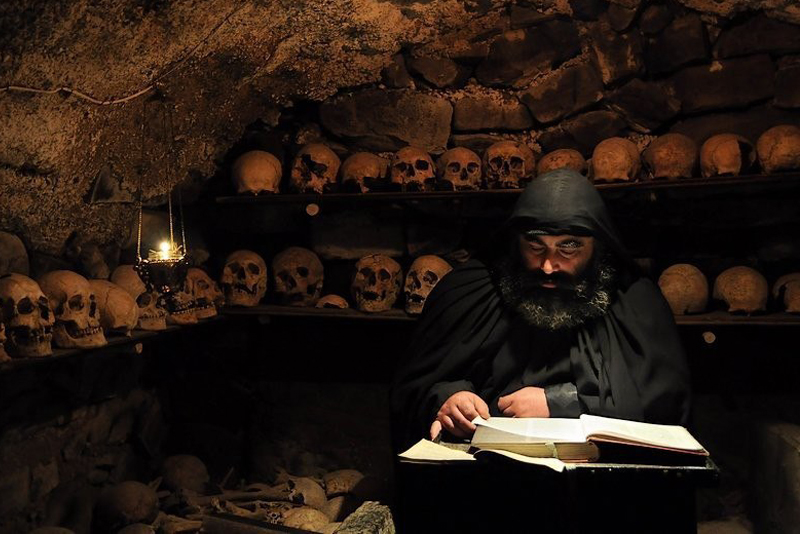 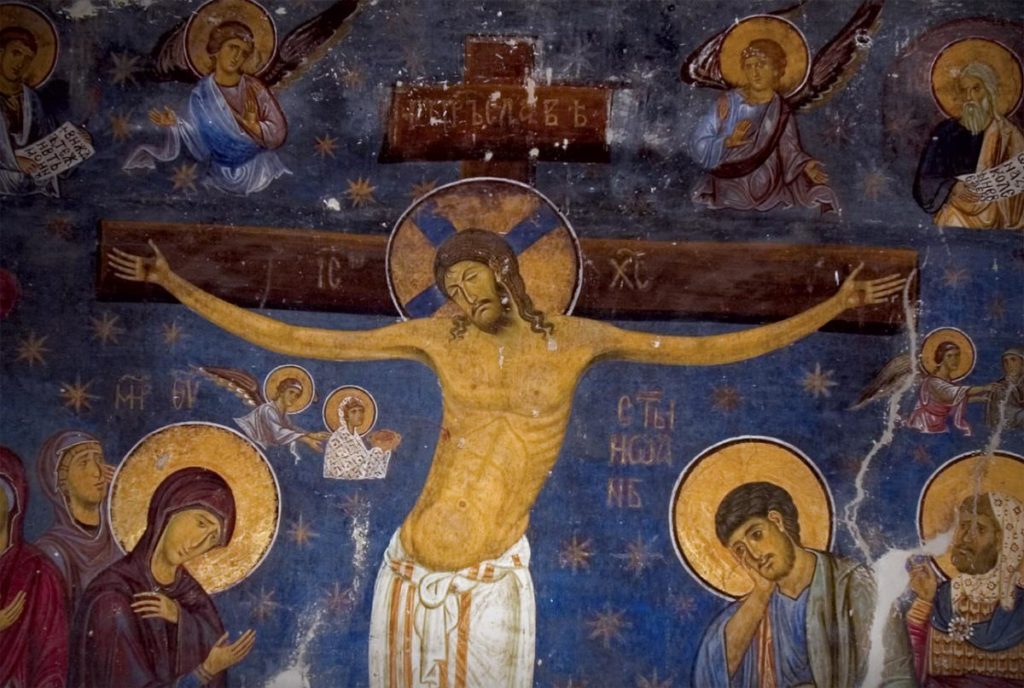 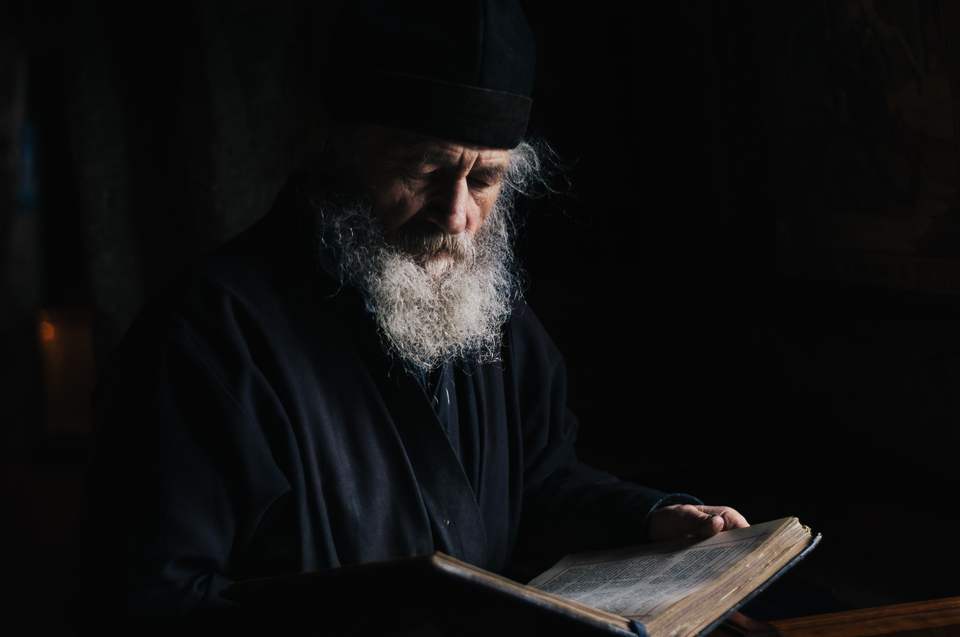