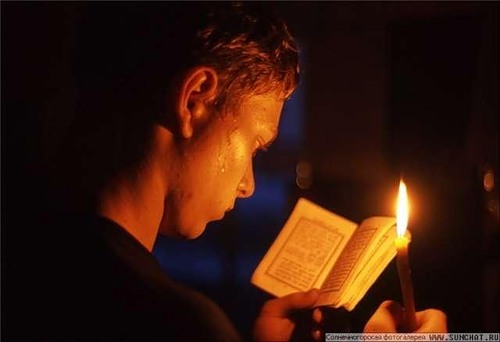 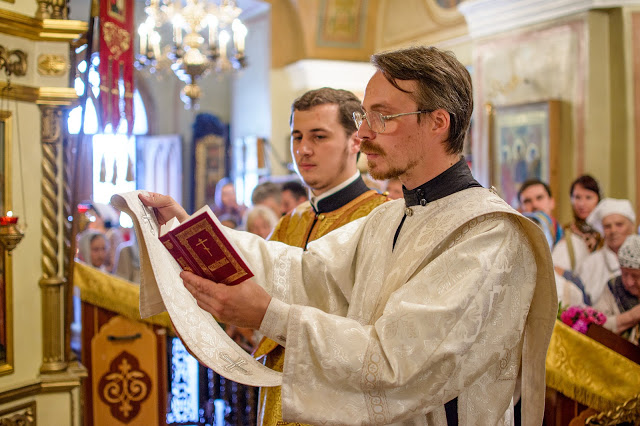 Excerpted from “The Typicon of the Orthodox Church’s Divine Services: The Orthodox Christian and the Church Situation Today”.
…Archbishop Averky of Holy Trinity Monastery at Jordanville, New York, makes some sharp and appropriate remarks in a report concerning the  “Internal Mission” of the Church which was approved by the whole Council of Bishops of the Russian Church Outside of Russia in 1962: 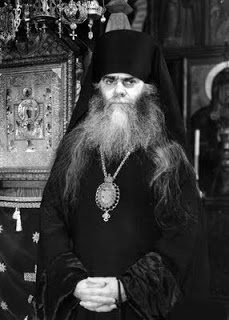 “It is extremely important for the success of the Internal Mission to attract, as far as possible, all the faithful into one or another kind of active participation in the Divine services, so that they might not feel themselves merely idle spectators or auditors who come to Church as to a theater just in order to hear the beautiful singing of the choir which performs, as often happens now, totally unchurchly, bravura, theatrical compositions.  It is absolutely necessary to re-establish the ancient custom, which is indeed demanded by the Typicon itself, of the singing of the whole people at Divine services… It is a shame to the Orthodox faithful not to know its own wondrous, incomparable Orthodox Divine services, and therefore it is the duty of the pastor to make his flock acquainted with the Divine services, which may be accomplished most easily of all by way of attracting the faithful into practical participation.”
Further, in the same article Archbishop Averky dispels the popular misconception that Orthodox Christians are not allowed to perform any church services without a priest, and that therefore the believing people become quite helpless and are virtually “unable to pray” when they find themselves without a priest – as happens more and more often today.  He writes, on the same page of this article: “According to our Typicon, all the Divine services of the daily cycle – apart, needless to say, from the Divine Liturgy and other Church sacraments – may be performed also by persons not ordained to priestly rank.  This has been widely done in the practice of prayer by all monasteries, sketes, and desert-dwellers in whose midst there are no monks clothed in the rank of priest.  And up until the most recent time this was to be seen also, for example, in Carpatho-Russia, which was outstanding for the high level of piety of its  people, where in case of the illness or absence of the priest, the faithful themselves, without a priest, read and sang the Nocturnes, and Matins, and the Hours, and Vespers, and Compline, and in place of the Divine Liturgy, the Typica. 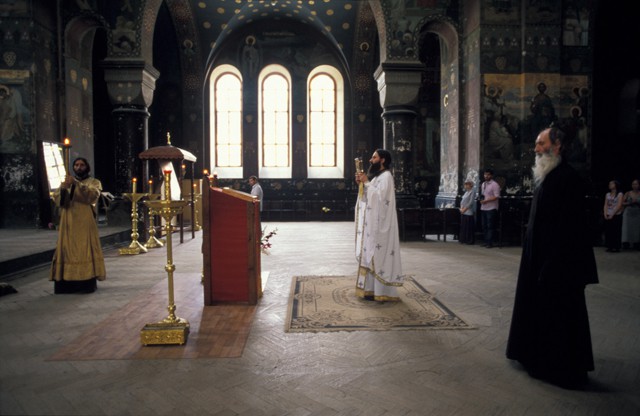 “In no way can one find anything whatever reprehensible in this, for the texts themselves of our Divine services have foreseen such a possibility, for example, in such a rubric which is often encountered in them: ‘If a priest is present, he says: Blessed is our God…  If not, then say with feeling: By the prayers of our Holy Fathers, Lord Jesus Christ our God, have mercy on us.  Amen.’  And further there follows the whole order of the Divine services in its entirety, except of course, for the ectenes and the priestly responses. The longer extenes are replaced by the reading of ‘Lord, have mercy’ twelve times, and Little Ectene by the reading of ‘Lord, have mercy’ three times.
“Public prayer, as none other, firmly unites the faithful.  And so, in all those parishes where there is no permanent priest, it is absolutely necessary not merely to permit, but indeed to recommend to the faithful that they come together on Sundays and feast days in church or even in homes, where there is no church, in order to perform together such public prayer according to the established order of Divine services.”
This normal church practice, which like so much else that belongs to the best Orthodox Church tradition, has become so rare today as to seem rather a novelty, is nonetheless being practiced now in several parishes of the Russian Church Outside of Russia, as well as in some private homes.  This practice can and should be greatly increased among the faithful, whether it is a question of a parish that has lost its priest or is to small to support one, of a small group of believers far from the nearest church which has not yet formed a parish, or a single family which is unable to attend church on every Sunday and feast day.
Indeed, this practice in many places has become the only answer to the problem of keeping alive the tradition of the Church’s Divine services.
The way of conducting such services should preferably be learned from those who already practice it in accordance with both the written and oral tradition of the Church. But even in the absence of such guidance, an Orthodox layman, when he is unable to attend church services, can derive much benefit from simply reading through some of the simpler services, much as he already reads Morning and Evening Prayers.  Thus, he can read any of the Hours (First, Third, and Sixth Hours in the morning, Ninth Hour in the afternoon), which have no changeable parts except for the Troparion and Kontakion; he can simply read through the stichera of the great feasts on the appropriate day; or he can read the Psalms appointed for a given day…
6 shares
Previous post
Next post 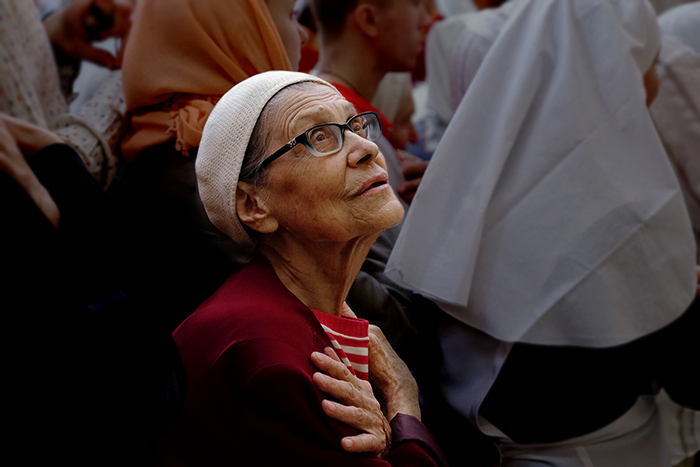 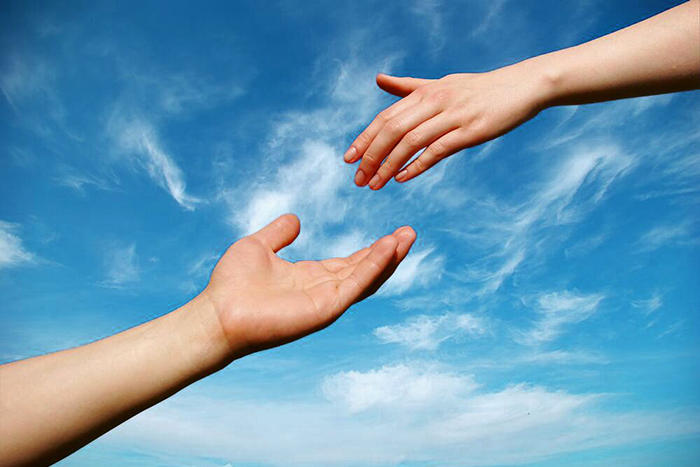