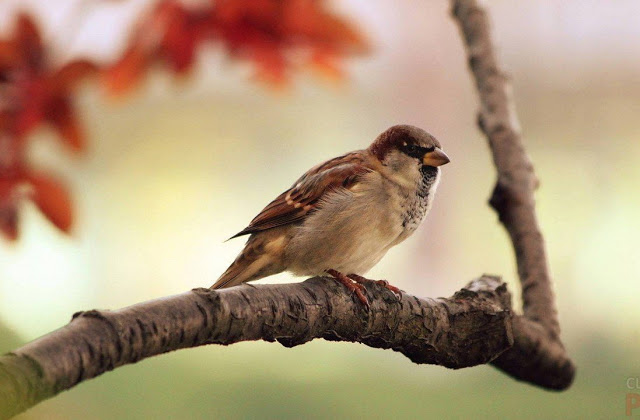 A thunderstorm was over.
There was a rainbow over the fields.
A sparrow said:
“I’m fed up with being colorless and ugly! I think I should dive into the rainbow and become as good-looking as a parrot!”
He flew towards the rainbow but it retreated from him until it finally disappeared.
The sparrow landed on the ground. He was so upset that he didn’t even notice how he was caught in a net, which lay on the grass.
“Oh, it’s just a sparrow,” the bird-catcher drawled disapprovingly when he saw the prey, and released the sparrow.
If the sparrow had really turned into a parrot, he would have lost his freedom forever!
Translated by The Catalog of Good Deeds
18 shares
Previous post
Next post 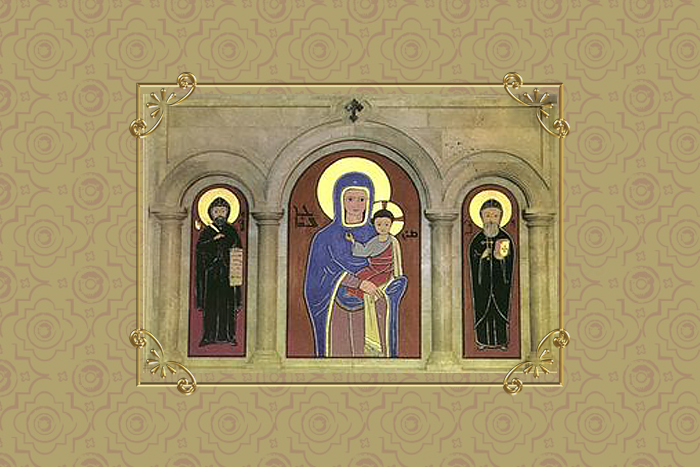 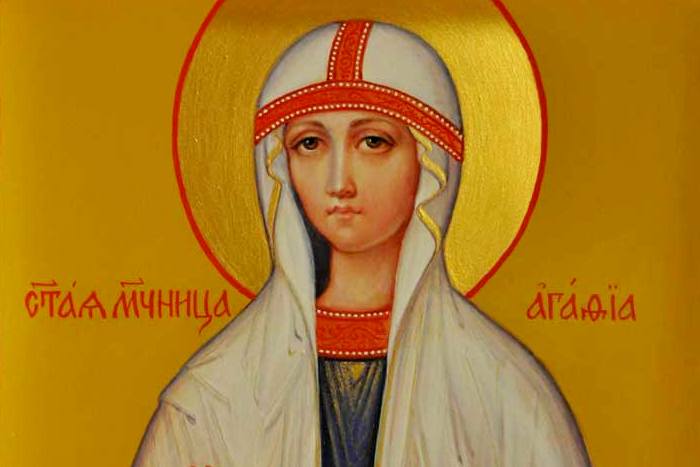 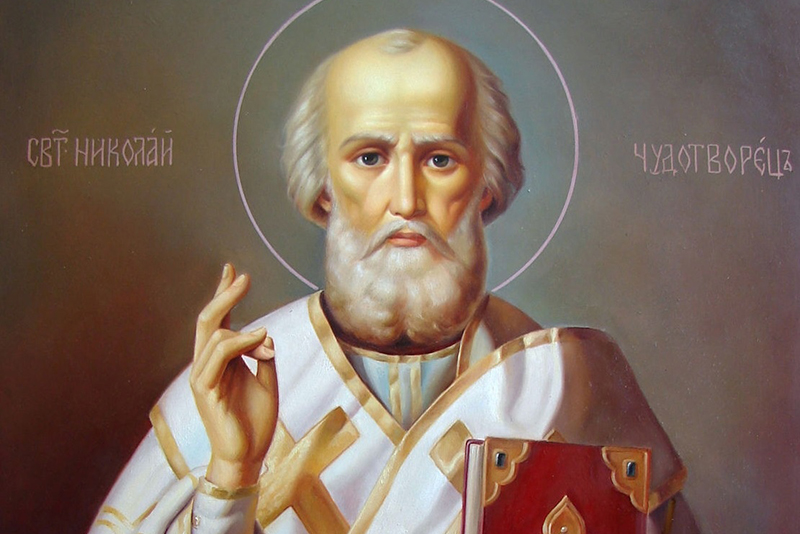