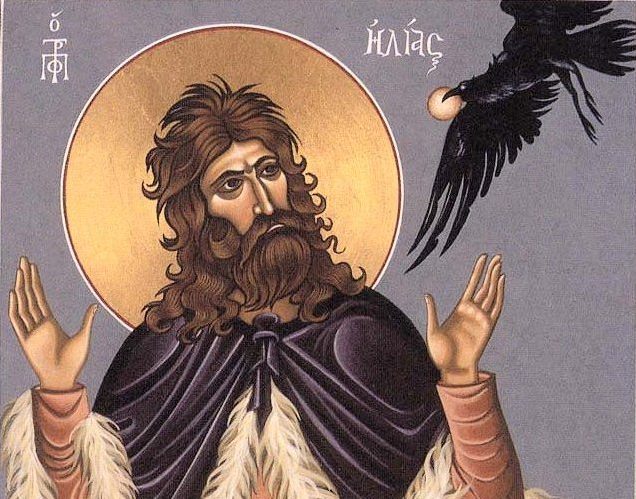 Life-Saving Splinter
When Archimandrite Pavel Gruzdev was in a prison camp, he made it his duty to get up an hour before the general wakeup call and wash the floor in the entire bunkhouse. After he was released and became the rector in a parish church, he always washed the floor in the church. One day, this humble habit rescued his life.
The brick vault of the dome in the main aisle of Holy Trinity Church in v. Verkhne-Nikulskoye, where Father Pavel Gruzdev served, collapsed. The church had long been in need of repair because its foundation and other buildings near the church were eaten away by the waters of Rybinsk water reservoir, which did a great deal of damage. Of course, the parish didn’t have enough money to restore and repair the church. Surprisingly, the way the vault fell in reveals God’s mercy and providence of His chosen one.
That was how it happened. Father Pavel was washing the floor in the central part of the church. Suddenly, a splinter pierced his hand. It was so painful that Father Pavel threw away the wash-cloth and went out of the church. It was at that very moment that the vault collapsed. Huge pieces of bricks made a hole in the floor at precisely the same place where Father Pavel had stood seconds before! When he returned into the church, he saw clouds of dust and a heap of stones on the place where he had stood… There was a hole in the dome, through which a clear blue sky could be seen. Amazingly, no one was hurt during the collapse!
A Forgotten Name Day
This is what happened in my family this winter. My relative’s son is in the army now. Lately, he called to congratulate his mom on her name day. He said that he had almost forgotten about the day: life’s busy in the army, you know. When they stood in the ranks in front of their barracks, an old lady approached him and said, “Sonny, I’m going to celebrate my name day today. My name is Nina. Congratulate me!” She singled him out of the entire rank for some reason.
His mother wasn’t too surprised when he told her about it. She later admitted to me: if a boy enjoys reading the Psalter in the army, everything’s possible. Indeed, her son reads the Psalter voraciously whenever he can. He found this book in the barracks library, in the leisure room. That’s how things go in our army nowadays.
By Alexander Tkachenko
A Raven’s Pie
Saint Kuksha of Odessa was 63 in 1938, when he was thrown into a prison camp for five years as a “cult minister”. Like all other convicts, he was made to work as a tree logger 14 hours a day and subsist on a meager ration. The elderly hieromonk endured the life at the prison camp patiently and complacently, and he even tried to support other prisoners spiritually. Unfortunately, sometimes he felt completely exhausted. The Lord came to his help, sometimes miraculously.
This is what the elder wrote in his memoirs: “It was on Easter. I was weak and hungry. The sun was shining and birds were singing, and the snow was already melting. I walked along the barbed wire fence and I desperately wanted to eat. On the other side of the fence, I saw cooks carrying pans with pies for the guards, and ravens flying over their heads. I begged, ‘Hey, raven, you fed Prophet Elijah in the wilderness, please bring me a piece of pie, too.’ All of a sudden, I heard a loud ‘Caw’ over my head, and a pie fell to my feet: the raven had stolen it from a cook’s pan. I bent over to take the pie, thanked God tearfully, and ate it.”
Translated by The Catalog of Good Deeds
160 shares
Previous post
Next post 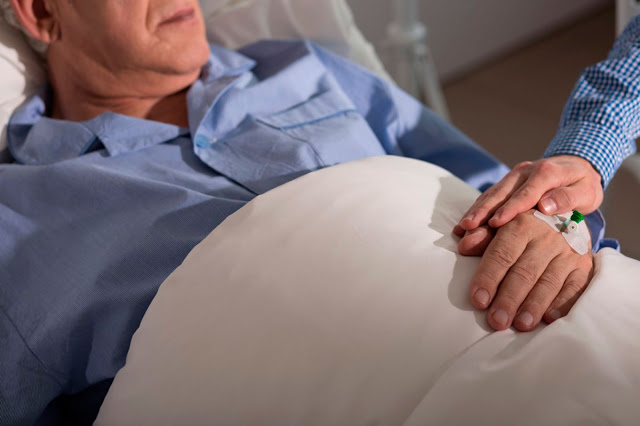