Question: “Isn’t the fact that there were controversies over icons well into the 9th century proof that the early Church did not venerate icons?”
There were indeed controversies at various times, most notably the Iconoclastic controversies of the 8th and 9th centuries, but these controversies were primarily focused on the question of whether one could have icons at all. Even the iconoclasts did not object to the veneration of the Cross, or other holy objects. Their problem with icons was that they considered them inherently objectionable, regardless of whether they were being venerated or not. In fact, there was never any movement of Christians that accepted iconography, but rejected their veneration, prior to the Protestant Reformation.
It is a matter of fact, only 30 years prior to the first iconoclastic controversy, icons were not a controversial issue, as is shown by the the fact that the Quinisext Council issued a canon about the content of certain icons, that shows no hint of the making of icons being a matter of any controversy: 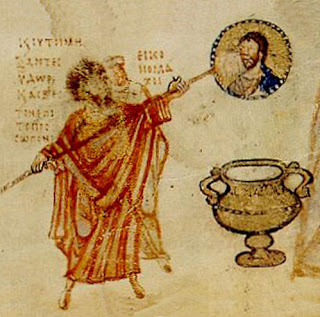 “In some of the paintings of the venerable Icons, a lamb is inscribed as being shown or pointed at by the Forerunner’s finger, which was taken to be a type of grace, suggesting beforehand through the law the true lamb to us Christ our God.  Therefore, eagerly embracing the old types and shadows as symbols of the truth and preindications handed down to the Church, we prefer the grace, and accept it as the truth in fulfillment of the law.   Since, therefore, that which is perfect even though it be but painted is imprinted in the faces of all, the Lamb who taketh away the sin of the world Christ our God, with respect to His human character, we decree that henceforth he shall be inscribed even in the Icons instead of the ancient lamb: through Him being enabled to comprehend the reason for the humiliation of the God Logos, and in memory of His life in the flesh and of His passion and of His soterial death being led by the hand, as it were, and of the redemption of the world which thence accrues” (Canon LXXXII of the Quinisext Council).
And it is also a fact that archaeological evidence shows the ubiquity of Christian iconography going back to the catacombs. Clearly those who objected to iconography were outside of the Christian mainstream. What made icons controversial in the 8th and 9th centuries was the rise of Islam, and the desire of the iconoclastic emperors to bring those who had converted to Islam back into the Christian fold — and icons were seen as an obstacle to this. It is also not coincidental that the iconoclastic emperors all came from parts of the empire in which Islam had made significant inroads. 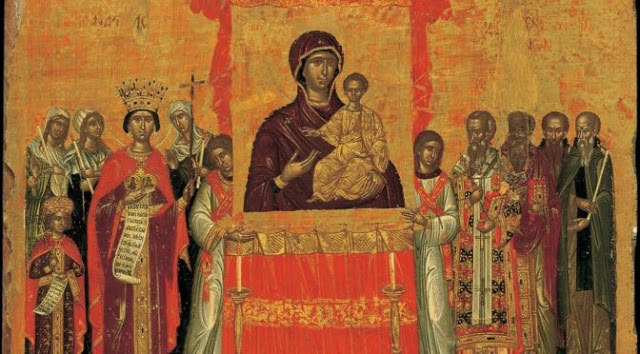 Furthermore, a closer look at the texts of Scripture show that the Israelites had extensive iconography in both the Tabernacle and then later in the Temple. You find images of cherubim:
On the Ark – Exodus 25:18
On the Curtains of the Tabernacle – Exodus 26:1
On the Veil of the Holy of Holies – Exodus 26:31
In the Sanctuary – 1 Kings 6:23
On the Walls – 1 Kings 6:29
On the Doors – 1 Kings 6:32
And on the furnishings – 1 Kings 7:29,36
When you add all these references together, it is clear that there were Icons everywhere you turned in Israelite worship.
But some will object: “Isn’t bowing before an icon and kissing it forbidden by the Second Commandment?” The issue with respect to the 2nd commandment is what does the word translated “graven images” mean? If it simply means carved images, then the images in the temple would be in violation of this Commandment. Our best guide, however, to what Hebrew words mean, is what they meant to Hebrews — and when the Hebrews translated the Bible into Greek, they translated this word simply as “eidoloi”, i.e. “idols.” Furthermore the Hebrew word pesel is never used in reference to any of the images in the temple. So clearly the reference here is to pagan images rather than images in general. 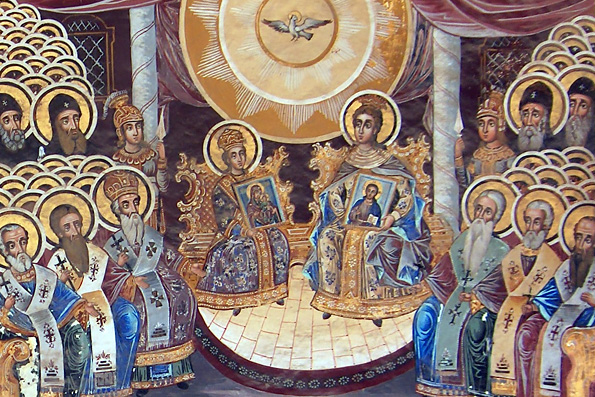 Let’s look at what the Second Commandment actually says:
“Thou shalt not make unto thee any graven image (i.e. idol), or any likeness of anything that is in heaven above, or that is in the earth beneath, or that is in the water under the earth. Thou shalt not bow down thyself to them, nor shalt thou serve (worship) them…” (Exodus 20:4-5).
Now, if we take this as a reference to images of any kind, then clearly the cherubim in the Temple violate this command. If we limit this as applying only to idols, no contradiction exists. Furthermore, if this applies to all images — then even the picture on a driver’s license violates it, and is an idol. So either every Protestant with a driver’s license is an idolater, or Icons are not idols.
Leaving aside, for the moment, the meaning of “graven images” lets simply look at what this text actually says about them.  You shall not make x,  you shall not bow to x, you shall not worship x. If x = image, then the Temple itself violates this Commandment. If x = idol and not all images, then this verse contradicts neither the Icons in the Temple, nor Orthodox Icons.
Abraham bowed himself before the people of Hebron (Genesis 23:7, 12); Joseph’s brothers bowed before him (Genesis 42:6; 43:26, 28); and many other examples could be cited that show that bowing was an expression of respect, and bowing to idols is only objectionable because the object in question is in fact an idol, an image of a false deity. And kissing holy things is a very common act of devotion among Jews to this day (see: Kissing: An Act of Religious Devotion, by Rabbi Hayim Halevy Donin (From To Pray as a Jew: A Guide to the Prayer book and the Synagogue Service, (New York: Basic Books [Harper Collins], 1980), p.43f).
There is no reason we should assume that the early Christians would not likewise have bowed before and kissed holy things, like their Jewish forefathers. And icons of saints or Biblical scenes would have been given the same veneration that the texts of Scripture were given.
0shares
< Previous post Next post >
Previous post
Next post 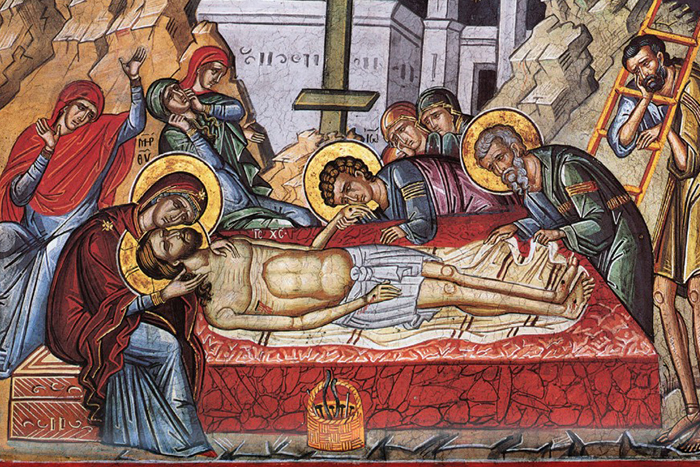 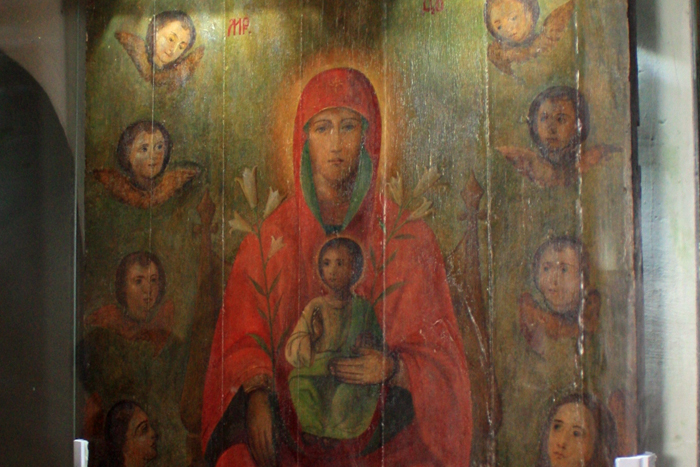 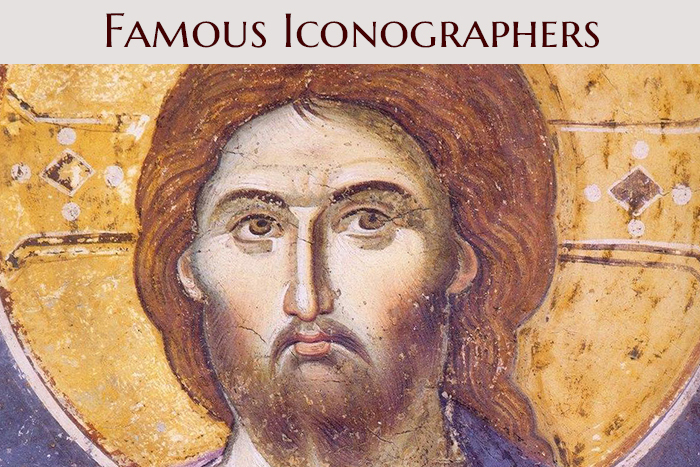