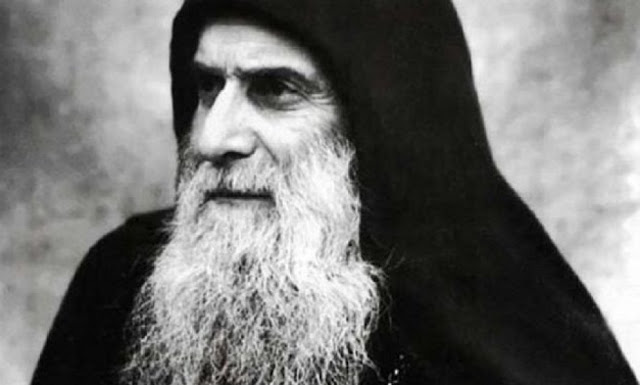 I met Irakli Gogoladze in Samtavro Monastery. Out of the blue this young man of about twenty-five walked up to me and said, “You know, Elder Gabriel worked a miracle for me… I heard that a collection was being made of such stories. Could you please tell me who I could send this to?” I said reverently and happily, “I’m the translator and compiler of the Russian version of the book, The Elder’s Diadem…” Without letting me finish, filled with emotion he began telling me his story. I turned on the dictaphone and… listened to him tell me about one miraculous healing by Elder Gabrial (Ugrebadze). I would like to share this story with you, dear readers.
A miracle happened in my family through Elder Gabriel.
Elder Gabriel wasn’t yet canonized when I first heard about him. Our first “encounter” was when I was, I think, in the seventh grade and visited Samtavro Monastery with my friends. Still only a child, I was amazed by everything I saw at the elder’s grave—first of all by the unbelievable amount of people who came to venerate there. Without any real awareness of what I was doing I also approached the grave, and that was when my friendship with Elder Gabriel began. Bowing at the grave, I felt enormous grace. My heart was filled with love. Feeling this inner joy I wanted to shout as loud as I could, “I LOVE YOU ALL!” Nun Parasceva gave us some oil from the lampada over the grave of Elder Gabriel and explained how to anoint ourselves with it. I felt as though I had obtained some invincible power. And that is how it was!
A few months passed by, and disaster struck our home. My father fell sick with psoriasis. We made the circuit to all the hospitals but his was such a severe form and advanced stage that none of them would even receive us. After some time, through the intercessions of our relatives, my father was received in the Tbilisi hospital for skin and venereal diseases. The treatment went very slowly. The doctors said that he would need at least four months to completely recover. One night my father had a heart attack, and they were barely able to save his life. Then I remembered the elder, on whose grave miraculous healings take place. I ran home, took the oil from the lampada over Elder Gabriel’s grave, and came to the hospital. The doctors were not allowing anyone into his room, but when I explained the situation they agreed and allowed me in secretly. I went to my father, and he was sleeping. With my little finger I anointed him with the oil three times in the form of a cross, read the “Our Father,” and asked the elder with all my heart to heal my father. Then I left without a word. 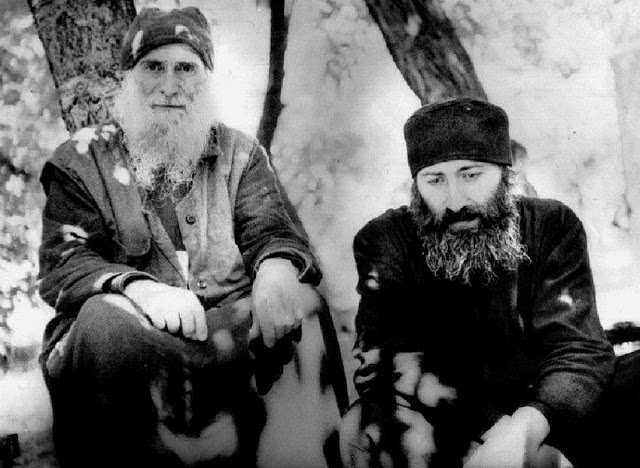 In the morning, mother and I came along with a friend to the hospital. We went to my father’s room… to be more exact, we ran with horror when we heard the nurse’s shriek: “It can’t be!” We thought, well, it’s the end! My mother fainted. I was seized with trembling that I had no strength to control. I went into the room and saw my father sitting on the bed. I was stunned. He had no more rash on his body or face; his skin was like that of a newborn babe. Soon the head doctor came into the room—the same one who had allowed me to visit my father. I will never forget the expression on his face in that moment when he saw his patient with absolutely clear skin! The doctor began to weep and cross himself, saying, “Glory to God… Glory to that elder…” Then my father stopped us and asked what elder we were talking about. I wasn’t even able to start telling him about Elder Gabriel before my father told us about the dream he had that night. It was as if a priest with a gray beard came into the room and said to him, “Eh, my brother… Well, so far you haven’t once received Communion or had confession, but you have a believing son and wife who called me here. I can’t bear to see how they cry… Here, let me heal you, and you start living a religious life. Go to church often, confess and receive Communion. Then we’ll be friends… Otherwise, I’m not your friend. Get it?” He winked to my father, made the sign of the cross over him and left…
I wept—everyone in the room was weeping! Despite the fact that my father had never seen the elder in his lifetime, his description of the “priest” fit completely with St. Gabriel.
Glory to Thee, O God! Glory to thee, father Gabriel!
56shares
Previous post
Next post 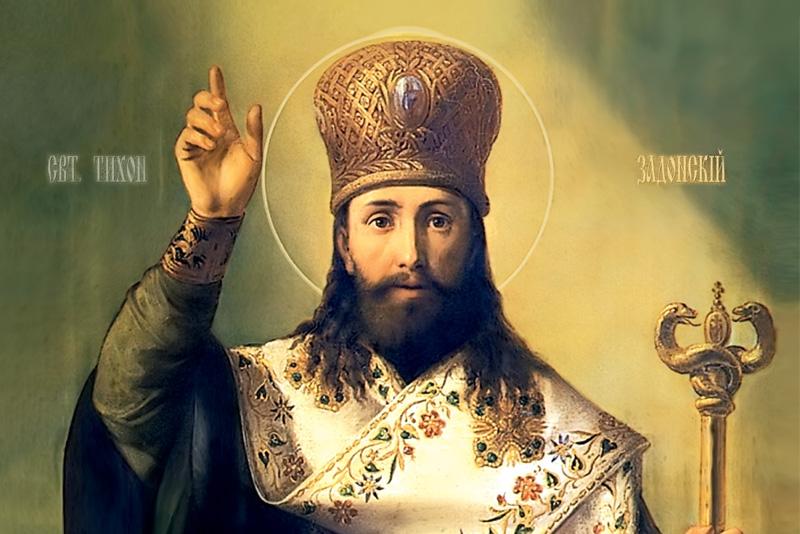 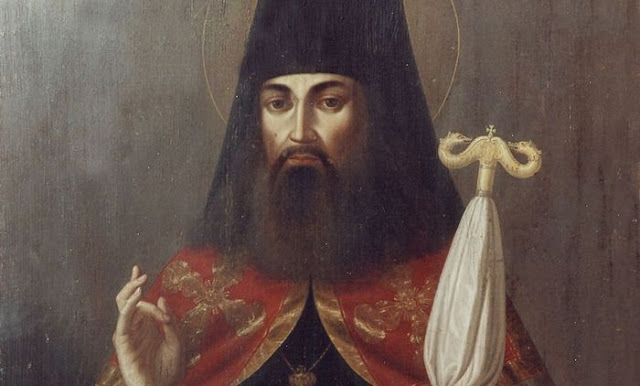 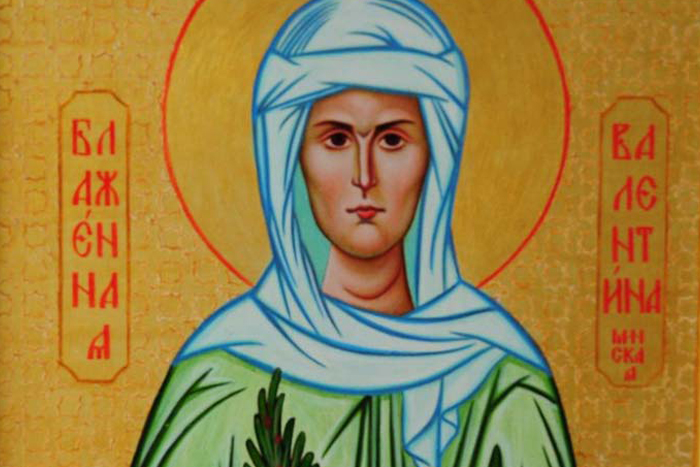