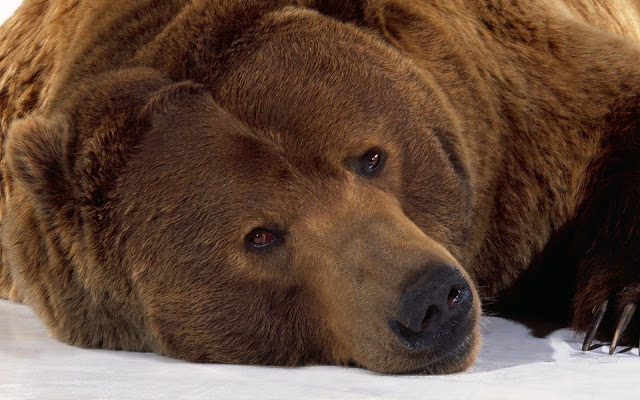 The Most Rev. Kirill (Smirnov), Metropolitan of Kazan and Sviyazhsk, was sent to exile. He was thrown out of the train going at full speed during one of the nights.
It was a snowy winter. Metropolitan Kirill fell into a huge pile of snow and didn’t get injured. It took him a long time to get out of that pile of snow but when he did, he discovered that he was in a dense snow-covered forest with no sight of human habitation for miles. He had no other option than trying to make his way in the snow for a long time. When he was finally too tired to keep trudging, he sat on a tree stub. Cold wind chilled him to the bone, cutting into his worn-out cassock. The Metropolitan felt that he was about to freeze to death, so he started reading prayers for holy death.
All of a sudden, he noticed something enormously big coming at him. He realized that it was a bear.
“It’s going to eat me,” the Metropolitan thought but he was unable to move, and after all, where could he run? The bear came closer, sniffed at the sitting man, and calmly lay by his feet. The huge bear’s body emanated heat and benevolence. The bear started to roll over and showed the Metropolitan its belly. Then the bear stretched out and started snoring out loud.
The metropolitan hesitated, looking at the sleeping bear, but then, unable to tolerate the frost, he lay near the bear, close to its warm belly. The bear was breathing deeply, blowing hot air into the metropolitan’s face. At dawn, the metropolitan heard roosters at a distance. “There is a human habitation not far from here,”he thought and cautiously rose to his feet so as not to wake up the bear. However, the bear woke up, shook itself off, and ambled towards the woods struttingly. The refreshed metropolitan headed towards the rooster calls and soon reached a tiny hamlet.
From The Elders’ Lives. Parables. Compiled by D. Gritsenko
0 shares
Previous post
Next post 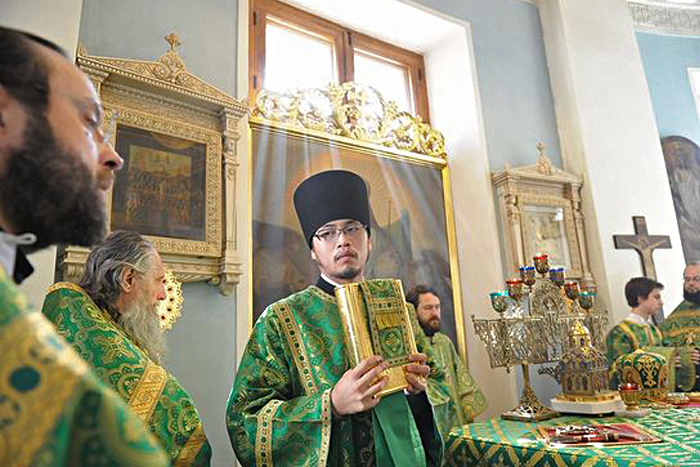 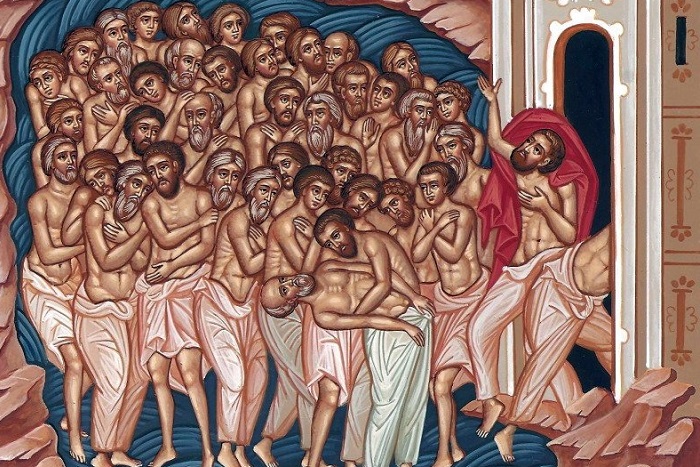 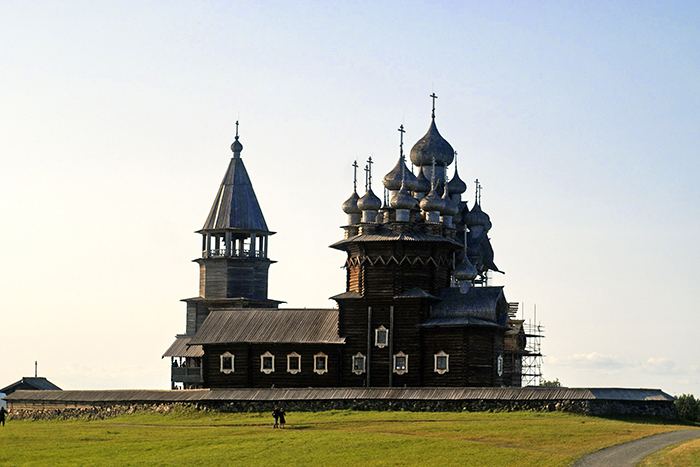