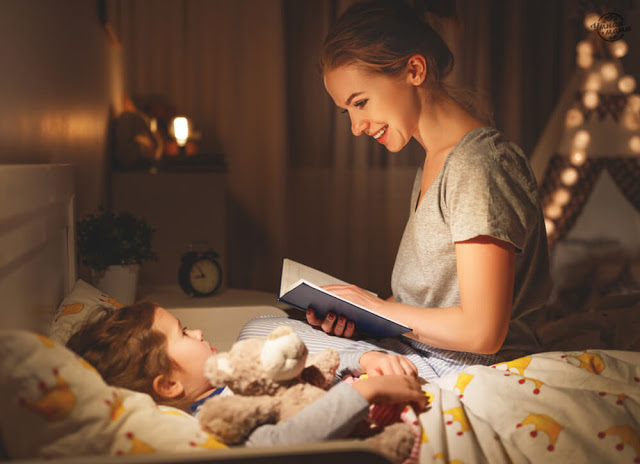 “They look at me as a traitor to the cause of feminism, all because I choose to work willingly for the people who love me, rather than to work for money for people who don’t. Well, those gals can all fight it out among themselves. I reject the feminist paradigm.”
Editor’s note: Debates normally present the impassioned views of people on both sides of a given subject. But in most cases, a third group of people is left without a voice: What about those people who don’t want to participate in the debate? What are these people thinking, and why? For this article, we sought the perspective of Susan Blazek, a faithful Orthodox Christian wife and mother of seven, who is well educated, and who generally doesn’t bother with debating or blogging. We asked her to emerge from her domestic paradise for just a few minutes, so she could write this article and share her sane and peaceful perspective with others.
Several recent articles and comment threads regarding feminism, Orthodoxy, and the modern mindset have led me to ponder this one question: can I just be quiet?
I attended an academically rigorous Catholic all-girls high school in the 80s, and feminism was in the very air we breathed. We were encouraged to try to “have it all,” to forge new ground for women, and not to worry about things like marriage or family. “We could do better,” we were all told. Career and achievement were viewed as the highest goal. As the valedictorian, I was expected to lead the charge, to do something great, to make a difference. Looking back 28 years later, I like to think I have indeed made a difference — but in a completely opposite way from what was expected.
Fast forward to today: my husband and I have 7 children, and we homeschool. Our lives center around our Orthodox church, the liturgical cycle, educating our kids, and helping to care for our aging parents. My day is filled with a mixture of laundry, Curious George, the Prologue of Ohrid, geometry proofs, and proofing bread dough. It’s busy and crazy, and also deeply soul-nourishing. I wouldn’t have it any other way.
Except possibly in one way: Am I allowed to just be quiet? In Facebook discussions and the blog-o-sphere, everyone is clamoring to make themselves heard, to express their opinion and to say their piece. To have the last word and to definitively speak out. Feminism would dictate that I participate in this fray; that I be strident and out-spoken, upholding the Female Voice, and never backing down. However, I often want to choose a different path: that of just not arguing. It doesn’t mean that I lack an active interior life, or that 10 pregnancies have turned my brain into Mommy Mush; I just don’t feel the need to be strident anymore. 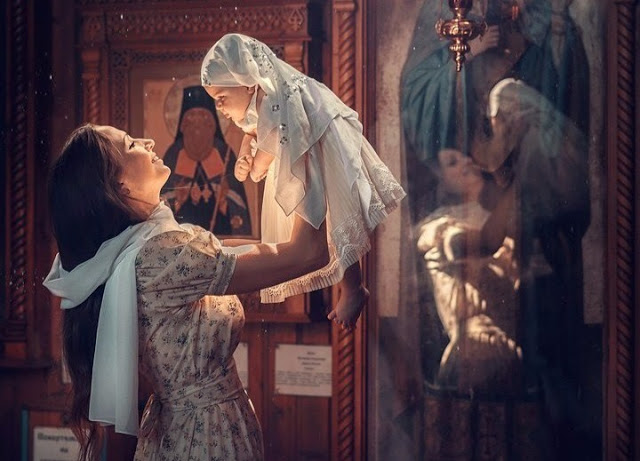 Some people accuse me of “wasting my education.” They look at me as a traitor to the cause of feminism, all because I choose to work willingly for the people who love me, rather than to work for money for people who don’t. Well, those gals can all fight it out among themselves. I reject the feminist paradigm. I’ll take my quiet Orthodox life any day over what the world has to offer.
The world is not entitled to know, nor indeed does it benefit from knowing, my every thought on every subject. Especially as I grow in Orthodoxy, I think about saints who stayed silent in the face of accusation, who withdrew into silence and meditation, who stayed so humble and peace-seeking that they would even flee from visitors. There’s no need to argue
anymore with strangers on the Internet. I just want to be small and still.
The world doesn’t want me to be small. It wants me, as a woman, to seek to enlarge my sphere of influence, to argue and strive and add to the clamor.
But as an Orthodox wife and mother, I just want to lead a quiet life. I want to focus on my soul, my marriage, my family, my home, my church, and my church family. A quiet corner, a patch of green garden, an icon corner to pray before, an apron to wipe my flour-covered hands on, and a rocker in which to read great books to my children: that’s all I need. That’s about it. A quiet life. That’s enough for me. Why can’t it be enough for the rest of the world?
11shares
< Previous post Next post >
Previous post
Next post 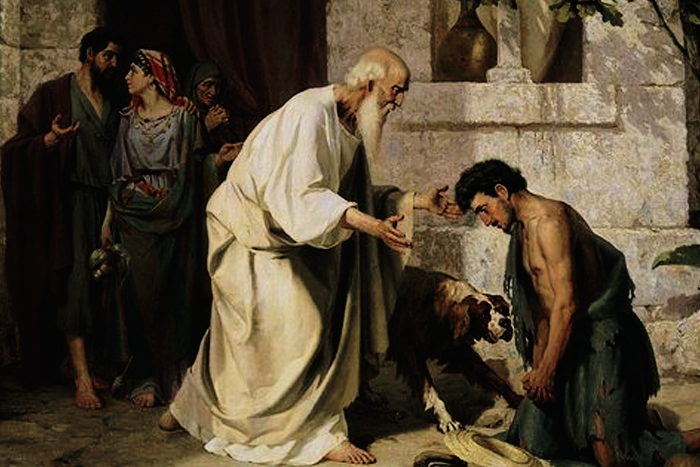 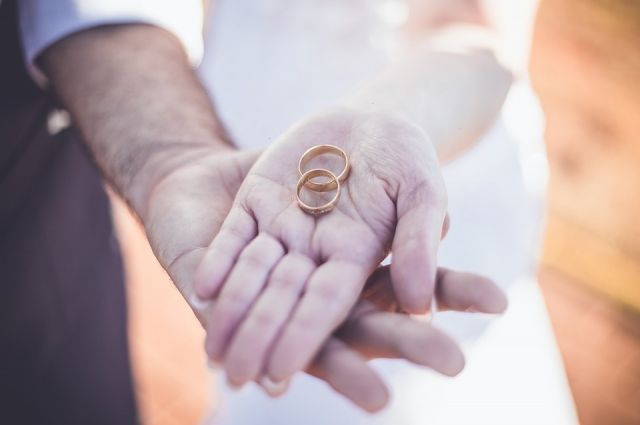 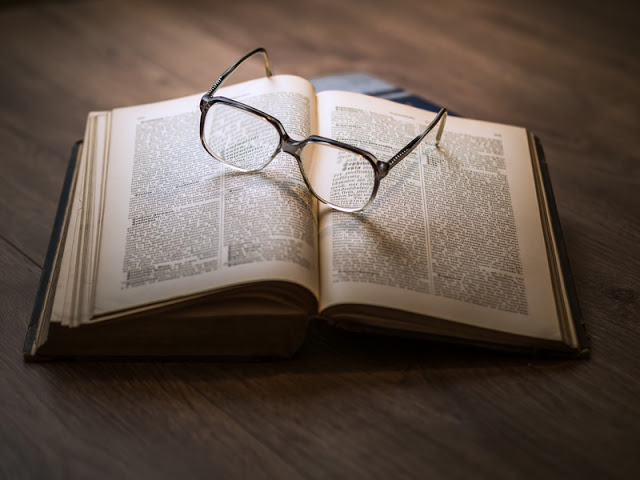