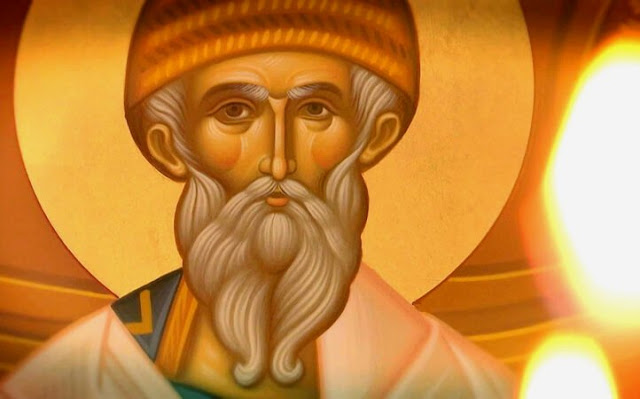 The Deceitful Merchant
There was a merchant from Tremithus who had the practice of borrowing money from Saint Spyridon in order to purchase wares on his travels. After returning home, he would return what he had borrowed. Because the bishop paid little attention to money, he always told the merchant to put the money back into the box from which he had taken it himself. He never bothered to watch or control the merchant to see how much money he took from the box or how much he returned to it.
This practice continued for quite some time: the merchant, with the saint’s blessing, took the money himself and, upon returning from his travels, put back what he had taken, unsupervised. As long as he acted honestly, his business prospered.
With the acquisition of money the sin of greed and avarice often follow. The merchant was finally blinded, like Judas, with love for money, and one time he did not return what he had taken. He kept the secret to himself and lied to the saint, saying that he had put back exactly what he had borrowed, as always. But shortly after this, his business failed: not only did the money borrowed from the bishop not earn him anything, but all his wares were lost in a fire that consumed everything he had.
The merchant, in poverty, again turned to Bishop Spyridon asking him to loan him the resources so that he could again invest in some goods. The bishop told him to go into the room where the box of money was kept and take what he needed himself, saying, “Go and take what you need from what you put there last time.”
The merchant went, but found no money at all. He faced the bishop empty-handed.
Spyridon said to him, “Brother, believe me when I say that no one else has put his hand into that box since the last time you were here. If you had returned the money, you would now be able to borrow from it.”
The merchant was ashamed of what he had done and humbled himself before the saint, asking for forgiveness. Saint Spyridon at once forgave him and instructed him not to again covet what does not belong to him nor to darken his own conscience with wickedness and lies, for these are the results of one who earns a living dishonestly and are not rewards but punishments.
***
The Psalmist says “Wonderful is God in his saints.” God, indeed, is surrounded by those who led holy lives here on earth. Just as He heard and accepted their prayers during their earthly lives, so He also accepts their prayers now, and answers them.
Saint Spyridon loved and prayed for his faithful during his life of ministry to them. His earthly departure did not put an end to his love for those who turn to him for help.
Thousands of people come before his reliquary each year to pray for his intercessions and assistance. The miracles attributed to him are countless.
One sign of the saint’s continuing care for the faithful is clear: often when the serving priests in the church open his reliquary, the body is gone. Later, when they open it again, they find he has returned. This is not a rare incident, but happens, even in our own time, repeatedly. Another indication of this miracle is that each year, on the day of his commemoration, December 12, the footwear on his body are completely worn out. The serving priests literally change the saint’s shoes every year, only to find them worn out again the next year. It is often not unusual for the priests, on touching the saints feet as they change his shoes, to find the body pliable and warm, not hard and cold like that of a corpse. 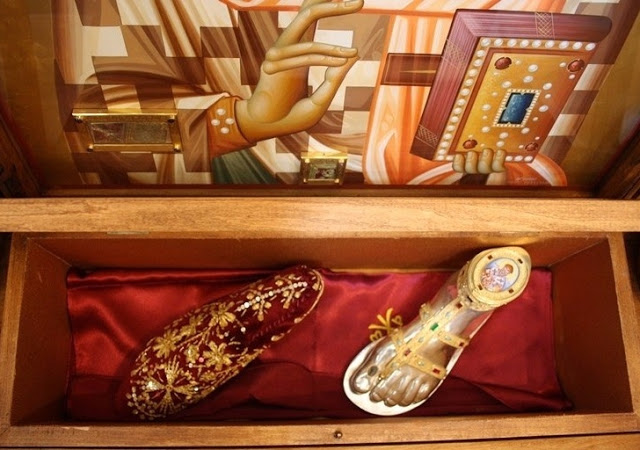 ***
Elder, could St. Spyridon have asked from God that his Relic remain incorrupt?
– No, how could that have happened? The Saints don’t ask for such things. God willed that his Relic remain incorrupt in order to help people. And behold how God arranges things! Because Kerkyra (Corfu), Cephalonia and Zakynthos are near Italy, and that it would be easy for people to be seduced by Catholicism, He placed a great barrier there: St. Spyridon, St. Gerasimos and St. Dionysios.
Amateur translation from Source: Elder Paisios of the Holy Mountain, Words VI, On Prayer. The Holy Hesychasterion “St. John the Theologian”, Souroti, Thessaloniki
Troparion (Tone 1):
You were revealed as a champion of the first council,
And as a wonderworker O God-inspired Spyridon, our Father.
Wherefore you spoke to one who was dead in a tomb,
And you changed a serpent into gold.
And when chanting your prayers, O holy one, angels were your concelebrants.
Glory to Him who glorified you!
Glory to Him who granted you a crown!
Glory to Him who through you grants healing to all!
0shares
Previous post
Next post 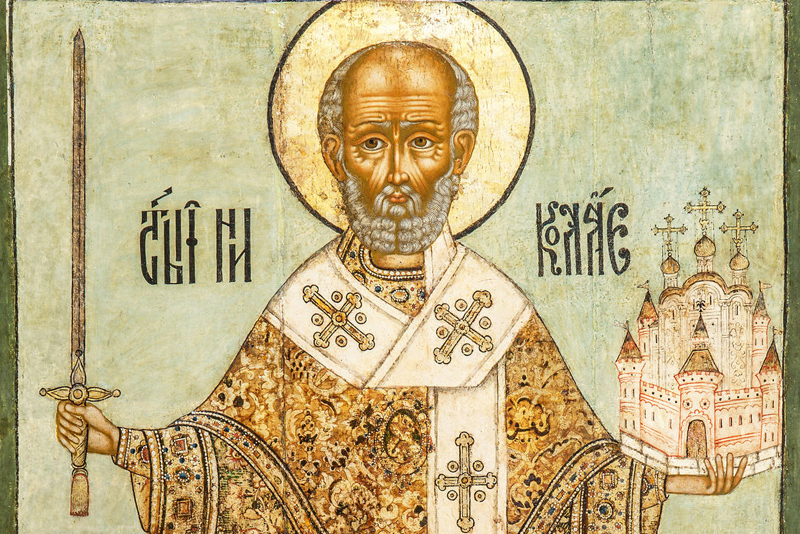 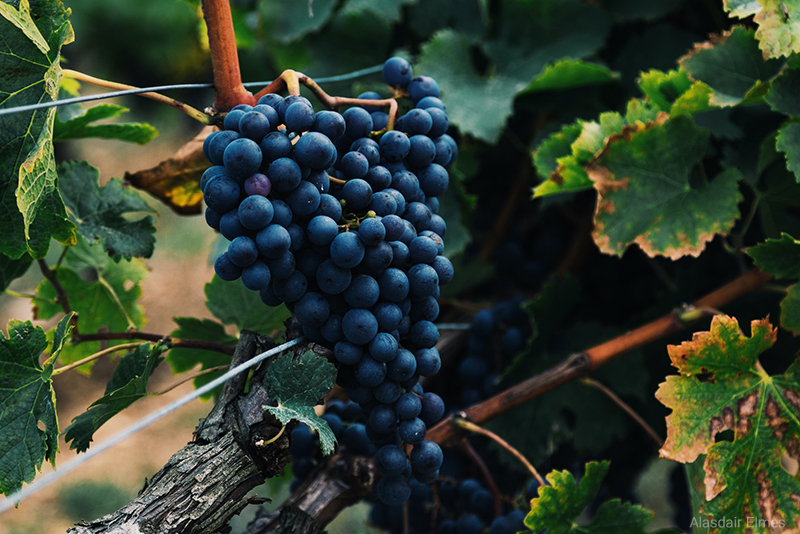 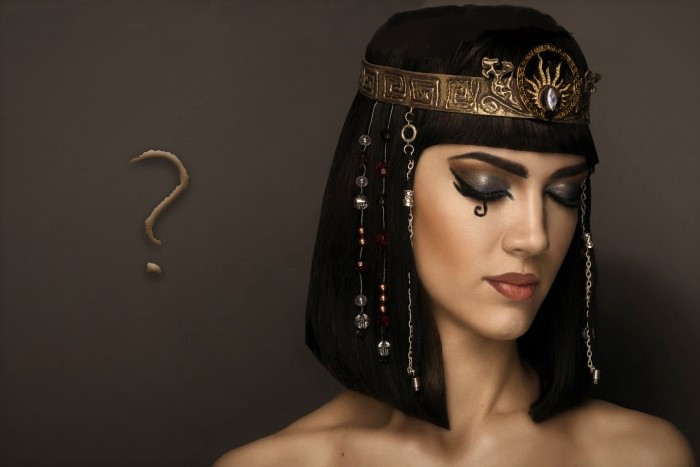