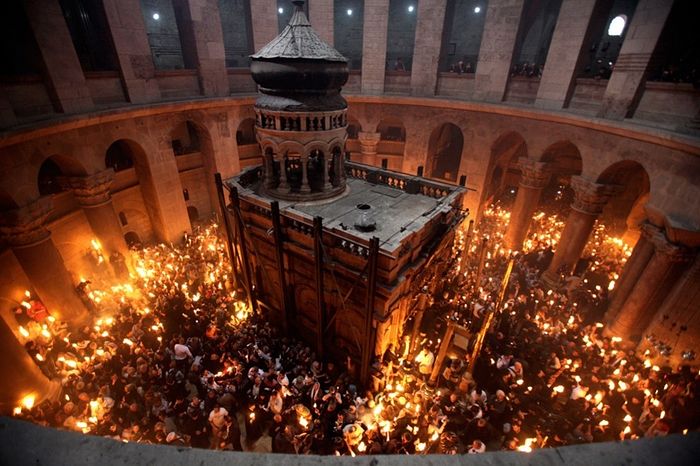 I heard a sermon at a Liturgy in the Boarding Home. The priest likened human souls to vigil lamps filled with oil and waiting for the fire to be lit up. If we read worship and prayer texts attentively enough, we will often find the symbolism of fire and ‘heat-related’ metaphors that describe attitudes of human beings to God. We would like to delve into that symbolism.

Fire is one of the elements of the sacred space of the church. There is a Seven-Arm Chandelier in the sanctuary and vigil lamps and candles in front of most icons. There are services during which the faithful hold lit candles in their hands.

We tend to perceive fire as somewhat ambiguous, i. e., it can be both good and bad. On the other hand, a believer sees the fire of grace and the fire of torment as an expression of the will of the same God, which separates the good from the bad while remaining one and the same fire. It burns down objects that deserve to be burned down and purifies those that should continue to live.

There are more than four hundred verses in the Holy Scripture that mention fire and its various meanings. These include fire as a sign of God’s presence; fire as an expression of God’s will; sacrificial, miraculous, and punishing fire; hellfire.

Adam and Eve were cast away from the Garden of Eden with a flaming sword. The Cherub who guards the Paradise prevents Adam from returning into the Garden, using the same fiery sword.

So he drove out the man; and he placed at the east of the garden of Eden Cherubims, and a flaming sword which turned every way, to keep the way of the tree of life. (Gen. 3:24).

The Lord speaks to Moses from within the fire of the Unburnt Bush.

And the angel of the Lord appeared unto him in a flame of fire out of the midst of a bush: and he looked, and, behold, the bush burned with fire, and the bush was not consumed.

And Moses said, I will now turn aside, and see this great sight, why the bush is not burnt.

And when the Lord saw that he turned aside to see, God called unto him out of the midst of the bush, and said, Moses, Moses. (Exodus 3: 2-4).

The unburnt bush gives us an example of the incorruptibility of matter made holy by God.

The prophet receives the tablets on Mount Sinai blazing with fire, and the Lord speaks to him from within that fire.

Prophet Elijah was taken into the heaven on a chariot of fire.

And it came to pass, as they still went on, and talked, that, behold, there appeared a chariot of fire, and horses of fire, and parted them both asunder; and Elijah went up by a whirlwind into heaven. (2 Kings 2:11).

There were numerous times in the Bible when the fire was kindled from sparks of God’s wrath and burned down sins. It destroys the wicked and protects the righteous. For instance, the Lord burns down wicked cities Sodom and Gomorrah with a rain of fire. (Gen. 19:24).

At times, the scorching divine fire keeps the faithful alive and appears to them as a non-burning and gracious light. For example, it does not do any harm to the three young men who were thrown into a furnace at the behest of the Babylonian king.

Therefore because the king’s commandment was urgent, and the furnace exceeding hot, the flames of the fire slew those men that took up Shadrach, Meshach, and Abednego. And these three men, Shadrach, Meshach, and Abednego, fell down bound into the midst of the burning fiery furnace. And they walked in the midst of the flame, praising God and blessing the Lord. (Daniel 3:22-24).

Fire is often used as a symbol of strong faith. Thus, Prophet David utilizes the fire imagery to claim the truthfulness and divine origins of his inspiration:

My heart was hot within me, while I was musing the fire burned: then spake I with my tongue (Ps. 39:4).

According to a prophecy of St. John the Baptist, Jesus Christ will baptize with the Spirit and the Fire:

I indeed baptize you with water unto repentance. but he that cometh after me is mightier than I, whose shoes I am not worthy to bear: he shall baptize you with the Holy Ghost, and with fire (Matthew 3:11).

The hearts of the apostles who have just found the risen Christ are on fire (Luke  24:32). Tongues of fire accompany the descent of the Holy Spirit onto the apostles on Pentecost, And there appeared unto them cloven tongues like as of fire, and it sat upon each of them. And they were all filled with the Holy Ghost, and began to speak with other tongues, as the Spirit gave them utterance (Acts 2:3-4).

Nowadays, we use this symbol to differentiate between a formal and “fiery” faith. God himself is referred to as the Fire that descends onto a human’s soul and heart and ignites it. Hence the use of this symbol in one of the hymns written by St. Symeon the New Theologian.

The liturgical life of the contemporary Orthodoxy employs the image of the Divine Fire most vividly in the Sacrament of Holy Eucharist, wherein the Body and the Blood are likened to Fire and Light at the same time. The Canon of the Holy Eucharist prepares the believer for that moment of bright yet fearsome and mystical encounter with God using all basic aspects of the symbol. The person who is getting ready to take communion, trembles as he receives the fire. The fire of communion eradicates the sin and in so doing cleanses one’s soul, makes one’s faith stronger, brings Christians closer to God and allows us to join his eternal life.

I used to regard fire primarily as a tool of punishment in the scholastic sense of this word. I linked it to hell and eternal suffering but this small research has changed my mind. Speaking of the inner struggle that goes on within a human soul, the Divine Fire appears when the Divine Light interacts with the human sin. A believer does not identify with sin and repels sin as something alien. The fire that consumes his sin destroys exactly the same thing that he or she aims to destroy. An unrepentant sinner, however, identifies with sin and loves it as part of his or her very nature, which is why he or she interprets the “burning down of sin” as annihilation of some part of his or her self and destruction of his or her personality. The result depends on the person. Fire does exactly the same action in both cases. 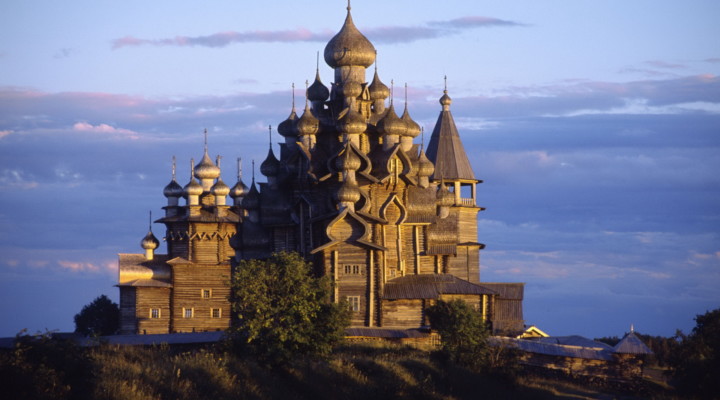 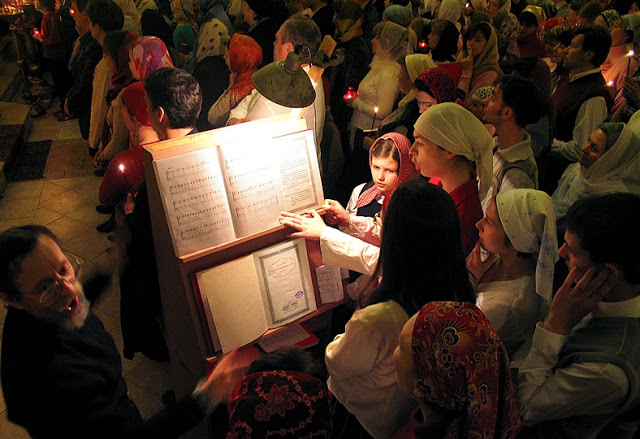 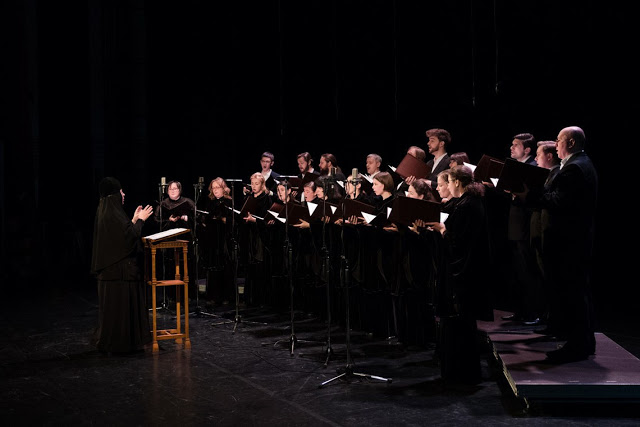