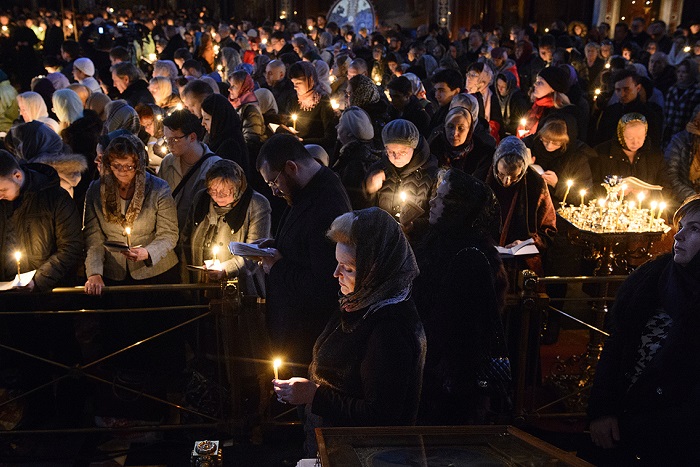 The last preparatory week before the Great Lent is over. It has an alternative name — Meatfare Week — due to the fact that church regulations allow the faithful to eat only dairy, eggs, and fish. The ancient custom (recorded already in the 5th century) is intended to help us to “abandon gratifying foods and get used to Lenten abstinence gradually, little by little.” According to one account, the custom was made into law by Emperor Heraclius (610-641) during his war with Persian king Khosrow who invaded the Holy Land. The emperor pledged to give up meat for the week that preceded the Lent. Accordingly, the last Sunday before the Fast is referred to as Cheesefare Sunday. It is on this day that we bid farewell, that is, stop eating, cheese and other dairy products, as well as eggs and fish.

The Church remembers the Fall of Adam and Eve, which resulted from their mistrust of their Creator’s words and lack of abstinence. It is a symbol of pride and a dark rebellion of wayward creatures, which blew up the original harmony, and they were driven out of the Garden of Eden. We all are infected with our false self-assertion, which in reality means our being captive to the base irrational impulses and inability to examine ourselves as we are. People start to adopt the natural dog-eat-dog attitudes, basically giving up on the name of Homo Sapiens. It is with deep regret that we notice this around us more and more. If we abstain from animal products (provided that our health and occupation allows us to do so), – and it doesn’t mean that we differentiate between ‘clean’ (kosher) and ‘unclean’ food – then we deliberately resist that terrible modus operandi, reaffirm our independence from instincts, and gain more time to spend on ethical and intellectual advancement. That’s what the Great Lent means. It isn’t merely a diet that helps you to get back in shape after winter.

The alternative name of this Sunday is Forgiveness Sunday. The Gospel reading of the day teaches us that it is useless to start your personal spiritual advancement, if you don’t make peace with others first. There used to be a custom among the monks who lived in St. Sabbas Monastery in Palestine to go into the wilderness for the Lent (some of them even crossed the Jordan River) and spend the Lent in complete solitude until the day of the Lord’s Entrance into Jerusalem. They would beg each other’s forgiveness in advance because none of them knew whether he would return or not (there were lions in the desert still, along with other dangers).

In keeping with their brilliant idea, there is a moving and thought-provoking Rite of Forgiveness held in our churches in the evening of that day (or immediately after the Liturgy, for the sake of convenience). The priest kneels and prostrates in front of his parishioners asking them to forgive his voluntary and involuntary wrongdoings. The flock replies by asking his forgiveness in turn, and then the parishioners ask each other to forgive all their offences, and kiss each other as a sign of reconciliation. Everyone can say “Forgive me!” to another person. You don’t have to do it in church. To be honest, it is incredibly difficult for many people, and impossible for some stubborn and proud bigots. 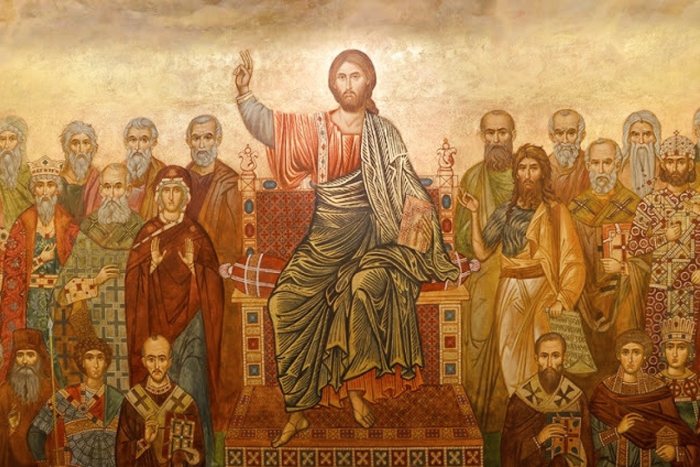 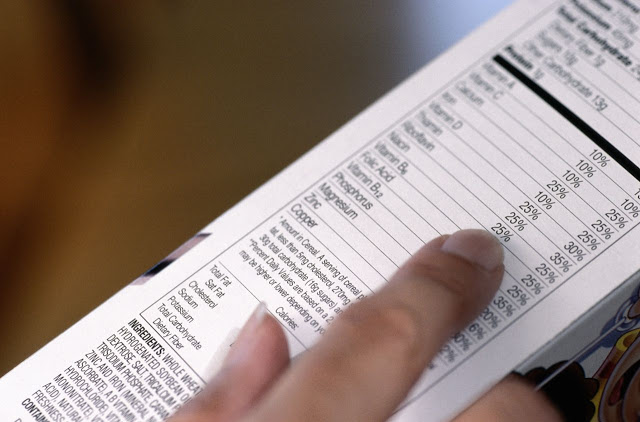