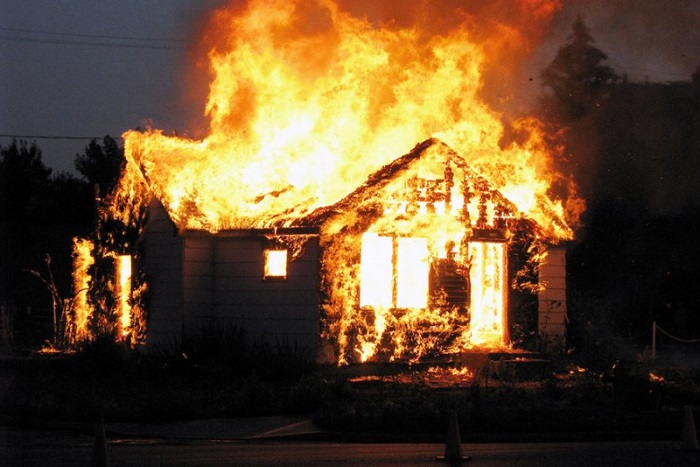 A priest was walking down the street and met a five- or six-year-old boy. The boy was barefoot with soiled legs, disheveled hair, and dirty face. The priest asked the boy:

The priest was surprised:

– What’s your mother’s name, then?

– Do you have brothers or sisters?

– So what are they called?

The priest kept asking the child:

The boy led the priest to an old and ramshackle house with a dilapidated fence. The priest took the boy by the hand and entered the yard. He heard the boy’s mother and father quarreling inside the house.

The husband was cursing the wife, and she responded:

The boy’s siblings went past them, and he shouted:

– Get outta here, you demon!

The priest heard their words and understood why the boy had told him that he was from hell. He didn’t know any other words. He heard from his mother that there was hell in their house, that his father’s name was Satan, his mother’s name was the Satan’s Wing, and his siblings’ names were demons. He heard all that at home.

Do you know how a house can turn into hell? Where there is no fasting, no morning and evening prayers; where there is no chastity; where people don’t go to church; where they drink, smoke, and swear instead – their home really turns into hell. The devil enters it and woe to those people in all their days! Curses, fights, and torture all day long: the devil lives there, you know! The devil incites hatred, quarrels, anger, rage, swearing, curses, foul language, beating, murder, alcoholism, and fornication. Wherever he comes, he destroys everything. That’s how a house can turn into hell.

Where people get up early in the morning and praise God, and then proceed to work with prayer in their souls; where people fast on designated days and give alms and read holy books and endure all sorrows and misfortunes with joy – that’s where God’s blessing and his mercy manage everything for the benefit of their souls and for their salvation. 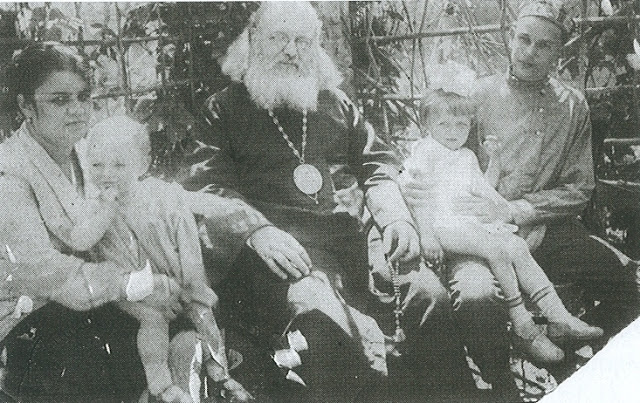 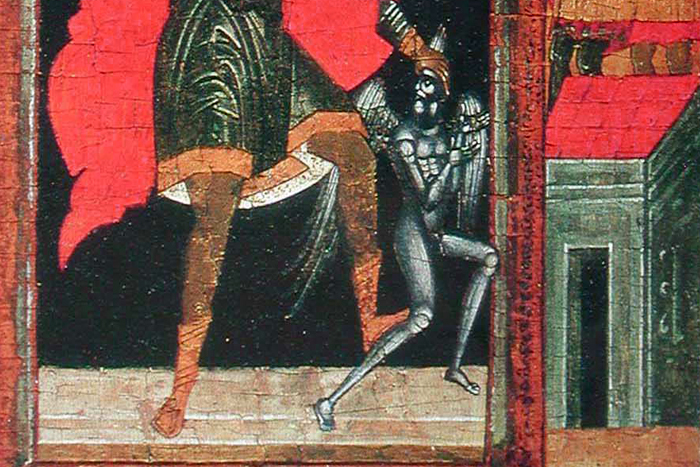 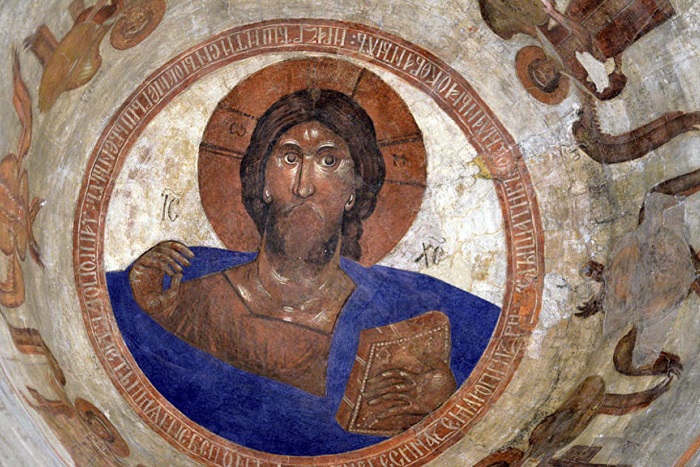