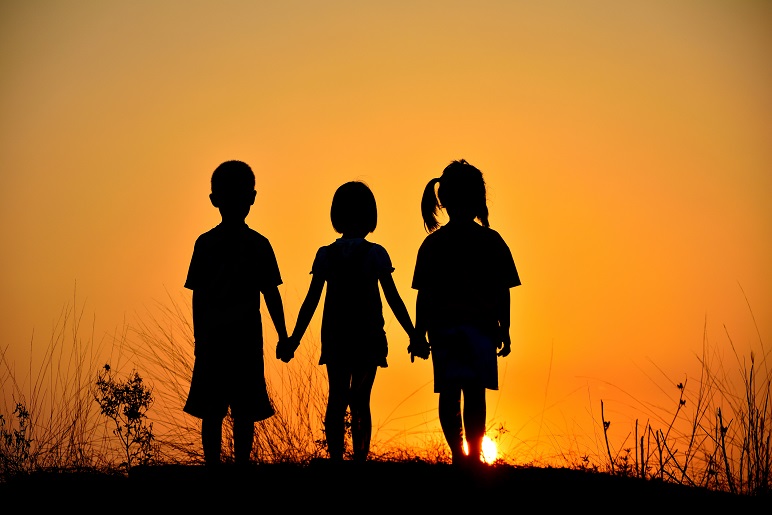 We tend to have special affection towards certain people and strike a union of friendship with them. Friendship doesn’t contradict the commandment of loving all people with no exception. The Lord Jesus Christ himself was especially fond of John, Peter, James, and Lazarus; Saint Peter also liked Saint Mark most of all; Apostle Paul liked Saint Timothy and Saint Thecla. Gregory of Nazianzus was St Basil the Great’s friend. We just have to be careful in our choice of friends and learn to distinguish true friendship from false one. True friendship must consist of mutual encouragement of faith, piety, love of God and neighbors. Christian friends in that case should be like travelers who march together down a narrow and slippery path and hold each other’s hands, for more safety and mutual support. A true friend in this case is a treasure you can’t live without – a treasure worth more than all treasures of the world.

There were two monks in the monastery of St. Theodosius, the originator of coenobitic living, who loved one another so much that they made a mutual vow not to part with one another either in this life or in the afterlife. They led a virtuous life and served as an example for all brothers. One day, the demon attacked one of them so mightily that the monk couldn’t tolerate it. He decided to leave the monastery and go back into the world. He asked his friend to let him go. The other friend did all he could to talk his fallen friend out of it but he failed and, remembering the vow of friendship, left for the world with him. The fallen brother started to indulge himself in all kinds of vices, while his friend never ceased to entreat him to stop doing bad actions and to go back to the monastery. Sadly, his pleas were to no avail, and the longer they lived in the world, the worse the situation was. Meanwhile, Saint Abraham was building a monastery in the city where they lived. Both brothers took the job of constructing the monastery. The fallen brother didn’t stop indulging himself in beastly pleasures, while his friend spent all his free time in silence, tears, fasting, and prayer.

Saint Abraham heard rumors of his virtues. He called the good monk and asked him, “Where are you from, O brother, and what is the reason for your stay here?” The monk told him all about himself and his friend, of his desire to save his friend and his sorrow for the friend’s behavior. The holy elder was filled with the Holy Spirit and exclaimed, “Go now: for God hath given unto thee thy friend’s soul!” Hardly did the pious friend leave the elder’s cell that his fallen friend approached him and said, “My dear brother, take me to the desert with you. I want to get saved!” Who can imagine the joy that the holy monk had upon hearing those words! He immediately took his newly-repentant friend and went back to the desert with him. They spent some time in the desert, practicing repentance, fast, and prayer, and “succeeded in the Lord” until they left for the Heavenly Kingdom one by one.

Isn’t it true, brothers, that a true Christian friend is an indispensable treasure? Isn’t it true that such a friend can be like a Guardian Angel for us sometimes? That is why you should seek the company of the pious, for it will yield salvific fruit. If you fall, your friend will help you to get up; if you are sick, he’ll treat you. He will teach you to grow in piety and to live in accordance with the anticipated eternal bliss. He will exalt your spirit from the earth into the heaven, and his zeal for holiness will inadvertently infect you, too. Your friendship with such a person will be genuinely invaluable! It will be holy because the spirit of piety and love of God will animate it. It will be your road to the eternal bliss. This road is hard to tread but it is made easier by godly friends who help each other in this journey and by doing so reach the Kingdom of Heaven. Amen. 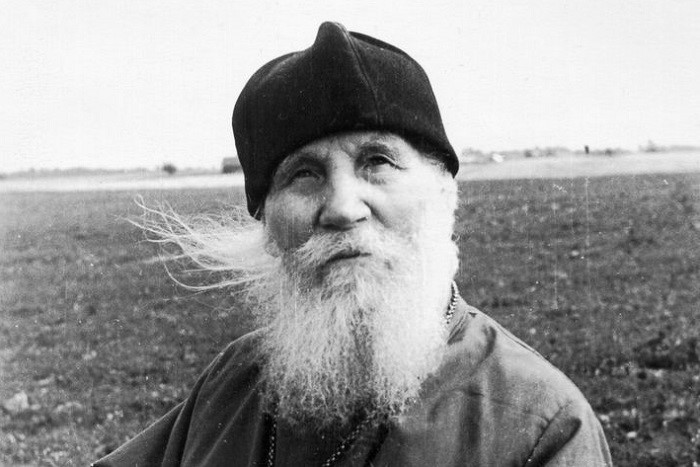 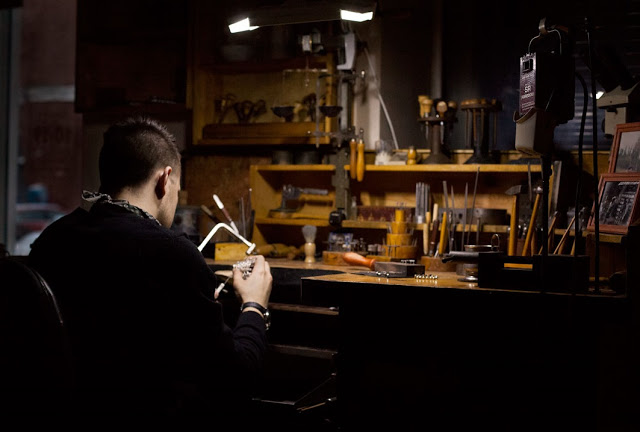 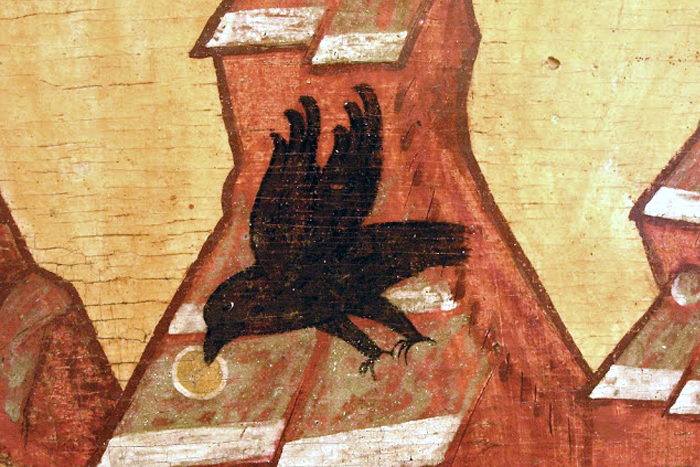