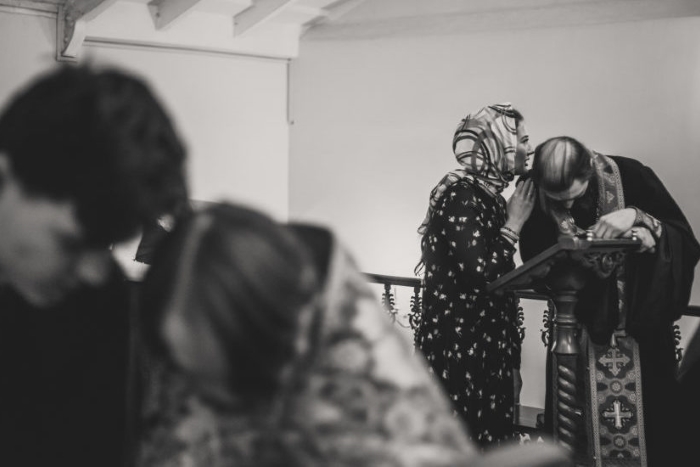 Years ago, I heard a statement from an American monk: “The contemplative need go no further than his own heart to find the source of all violence in the world.” It struck me as true then and has only seemed more so as the years have passed. At the time (not long after the Vietnam War) this monastic was remarking on the many young people whom they had visiting his monastery who were “so deeply angry about peace.” The statement echoed an experience I had some years earlier when I was in high school.

A well-known peace activist, a Catholic priest visited our campus. There was a public discussion surrounding his presentation on the War (Vietnam). I got very involved in what became a vitriolic debate (I was arguing for peace). After the event, the priest said to me, “Stephen, there’s more than one way to do violence to a person.” He saw my heart and its danger for me.

Those early lessons were lost on me, but not forgotten. They haunted me when I first read Dostoevsky. His novels never present “evil” characters. Instead, they present the reality of the human heart. It is there that the source of all violence can be found. Discussing the topic of beauty and debauchery, Dmitri Karamazov examines the contradictions within our experience: “…the devil is struggling with God, and the battlefield is the human heart.”

When the battlefield within the heart is ignored and projected outwards, the result is a world of black and white, good and bad, friend and enemy. But both friend and enemy have hearts that are themselves a mass of contradictions, a battleground of good and evil. Solzhenitsyn famously saw this very thing:

If only it were all so simple! If only there were evil people somewhere insidiously committing evil deeds, and it were necessary only to separate them from the rest of us and destroy them. But the line dividing good and evil cuts through the heart of every human being. And who is willing to destroy a piece of his own heart?

I am daily reminded of those early lessons on violence. If my generation was angry about peace, today we are angry about everything. The battleground within is strewn with the dead bodies of those whom we imagine being against us. No holocaust of violence could ever cleanse the world and bring peace to the heart. None of our projects will make the world a better place. The world is the projection of the human heart, and little more.

It is this very battlefield that the Lenten path to Pascha asks us to see.

So we pray as we repeat the prayer of St. Ephrem. Everything we see (or imagine we see) in those we judge is present within our own heart. It is only when we know that this is true that repentance can begin and the battle turn towards God’s favor.

Without repentance, every public display of outrageous violence only provokes us to more violence within. The mind races to fix blame and argue solutions. Repentance would, I think, produce silence, as we confronted the shame that the latest carnage should provoke in us all. In a sublime passage that echoes the teaching at the very heart of Orthodoxy, Dostoevsky’s Elder Zossima offers this:

“Love one another, fathers,” the elder taught (as far as Alyosha could recall afterwards). “Love God’s people. For we are not holier than those in the world because we have come here and shut ourselves within these walls, but, on the contrary, anyone who comes here, by the very fact that he has come, already knows himself to be worse than all those who are in the world, worse than all on earth … And the longer a monk lives within his walls, the more keenly he must be aware of it. For otherwise he had no reason to come here. But when he knows that he is not only worse than all those in the world, but is also guilty before all people, on behalf of all and for all,2 for all human sins, the world’s and each person’s, only then will the goal of our unity be achieved. For you must know, my dear ones, that each of us is undoubtedly guilty on behalf of all and for all on earth, not only because of the common guilt of the world, but personally, each one of us, for all people and for each person on this earth. This knowledge is the crown of the monk’s path, and of every man’s path on earth. For monks are not a different sort of men, but only such as all men on earth ought also to be. Only then will our hearts be moved to a love that is infinite, universal, and that knows no satiety. Then each of us will be able to gain the whole world by love and wash away the world’s sins with his tears … Let each of you keep close company with his heart, let each of you confess to himself untiringly. Do not be afraid of your sin, even when you perceive it, provided you are repentant, but do not place conditions on God. Again I say, do not be proud. Do not be proud before the lowly, do not be proud before the great either. And do not hate those who reject you, disgrace you, revile you, and slander you. Do not hate atheists, teachers of evil, materialists, not even those among them who are wicked, nor those who are good, for many of them are good, especially in our time. Remember them thus in your prayers: save, Lord, those whom there is no one to pray for, save also those who do not want to pray to you. And add at once: it is not in my pride that I pray for it, Lord, for I myself am more vile than all…

And this is the way past our violence and the path to peace. 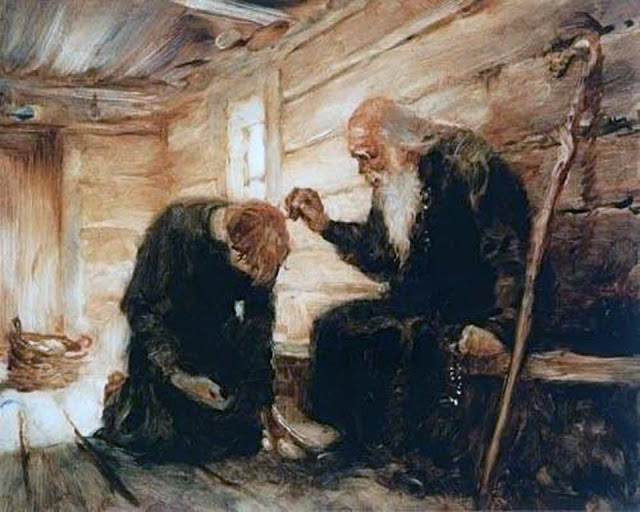 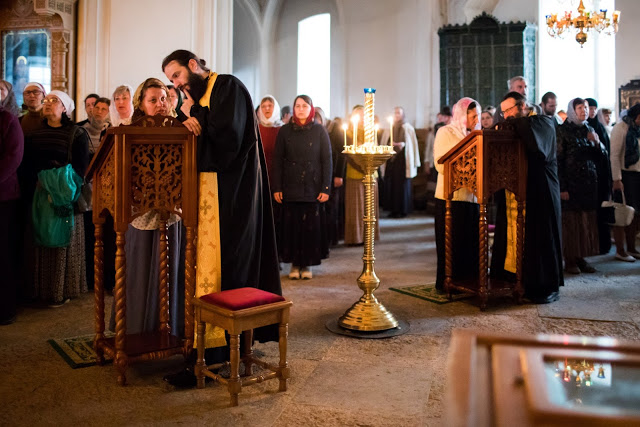 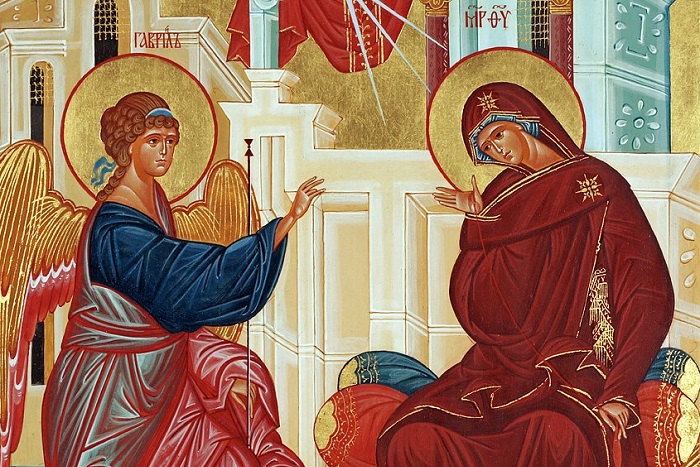