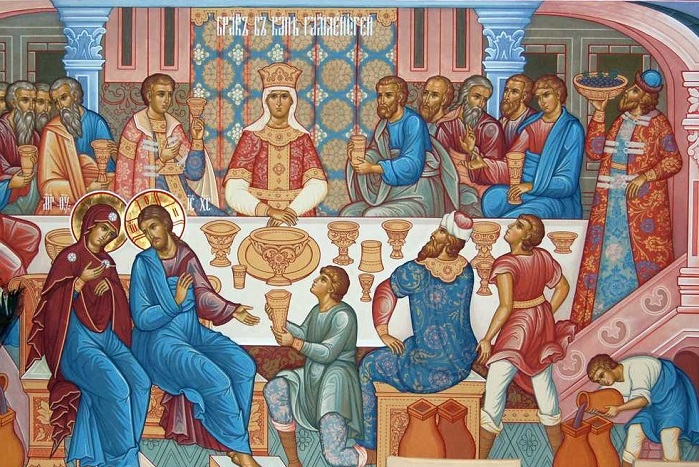 Question: “The Hebrew Bible nowhere thought celibacy praiseworthy (St. Paul was an exception). So why does Orthodoxy teach that monastic celibacy is the greatest ideal and superior to marriage?”

Answer by Fr. John Whiteford: The assumption of this question seems to be that if St. Paul was the only one in Scripture that suggested that a life of celibacy was praiseworthy, that this would be insufficient to establish that this was so. That is a dangerous approach to take, and is rooted in an insufficient understanding of the inspiration of Scripture.

Aside from that, it is not true that St. Paul is the only one that advises that a life of celibacy is praiseworthy. In Matthew 19, after Christ talks about divorce, and the high standards that Christians are held to with regard to marital fidelity, the apostles responded by saying: “If the case of the man be so with his wife, it is not good to marry” (Matthew 19:10). And Christ did not answer by saying, that this statement was incorrect. Instead he says: “All men cannot receive this saying, save they to whom it is given. For there are some eunuchs, which were so born from their mother’s womb: and there are some eunuchs, which were made eunuchs of men: and there be eunuchs, which have made themselves eunuchs for the kingdom of heaven’s sake. He that is able to receive it, let him receive it” (Matthew 19:11-12).

So obviously, if Christ says that those who can accept it, should accept it, it must be a good thing, and since Christ Himself lived as a celibate, that is further proof that this is a praiseworthy life.

This is of course not to say that those who are married are to be condemned. Canon 51 of the Apostles says:

“If any Bishop, or Presbyter, or Deacon, or anyone at all on the sacerdotal list, abstains from marriage, or meat, or wine, not as a matter of mortification, but out of an abhorrence thereof, forgetting that all things are exceedingly good, and that God made man male and female, and blasphemously misrepresenting God’s work of creation, either let him mend his ways or let him be deposed from office and expelled from the Church. Let a layman be treated similarly.”

So if you are celibate out of asceticism, that is good. If you are celibate because you despise marriage, you are not only to be deposed or excommunicated, but expelled from the Church… which is one of the most strongly worded canons to be found among the Ecumenical Canons.

So marriage is good. Celibacy for the right reason is a higher good (1 Corinthians 7:32-24). Neither is evil in and of itself, but despising marriage is evil, and despising celibacy is also evil. 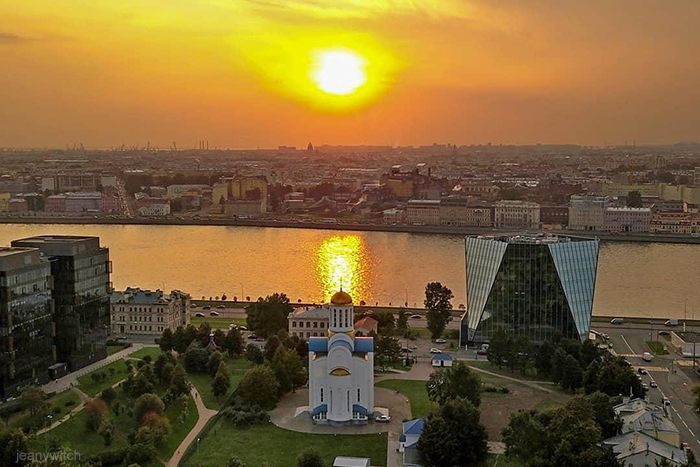 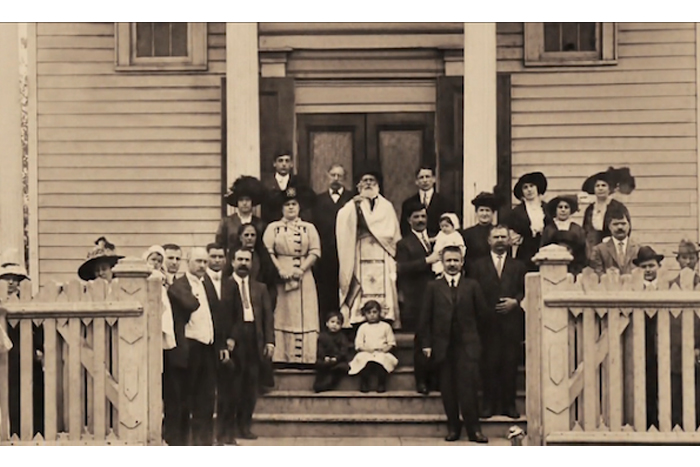 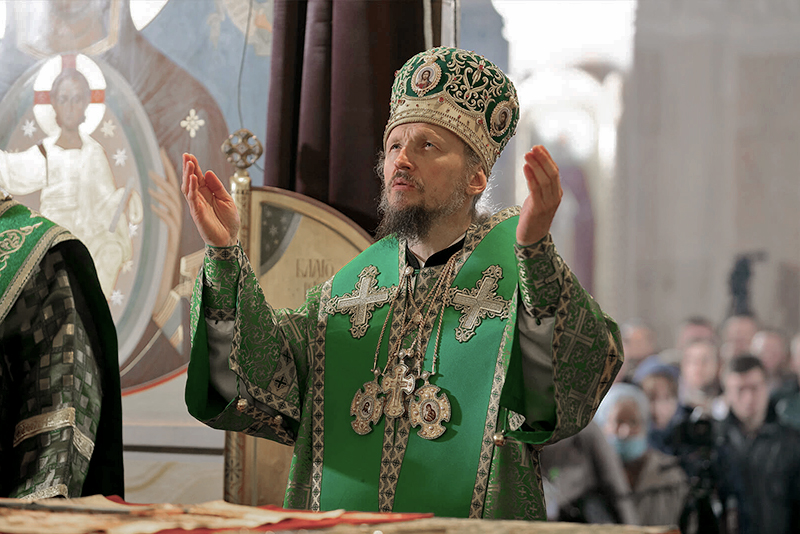