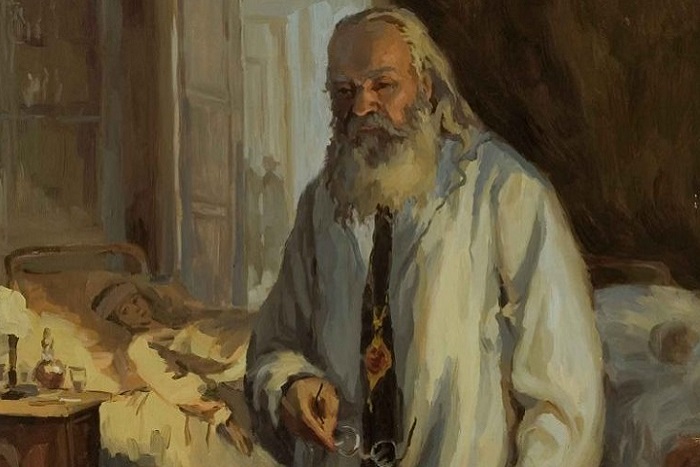 “I, Bishop Luke, Professor Voino-Yasenetsky, am exiled to village Bolshaya Murta, Krasnoyarsk Territory. I am an expert in purulent surgery. I could help soldiers on the battlefield and in the home front, wherever you let me. Please postpone my exile and allow me to work as a doctor. I promise to return to my exile after the war. Bishop Luke.”

Saint Luke wrote this letter to Mikhail Kalinin, the Chairman of the Presidium of the Supreme Council, in the beginning of the war, while he was exiled for the third time. He endured torture and mockery in prison patiently but he couldn’t tolerate the fact that his medical expertise and knowledge remained unused during the war and that he couldn’t help the wounded and alleviate their suffering.

He received the permission and was transferred to Krasnoyarsk where he worked as the chief surgeon of a military evacuation hospital and as a consultant of dozens of hospitals with total capacity of as many as ten thousand beds, for several years. Saint Luke was spending up to eleven hours on end in the operating room, performing unique and extremely complex surgeries.

Surgeon N. V. Zinovieva wrote that His Grace was teaching “humane surgery” to his assistants. He would always get to know each of his patients. He knew what each of his patients looked like, knew their last names, and kept in his memory all details of the surgery and post-surgery period. He invariably followed his maxim, “A surgeon must not treat his patients as cases; the patients are living and suffering human beings.” 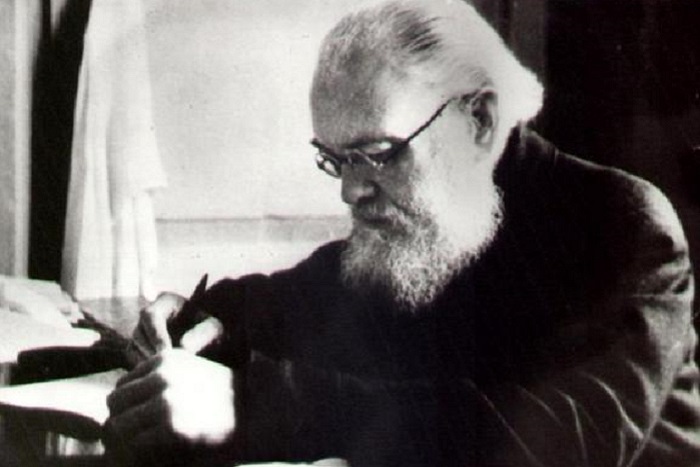 Professor Voino-Yasenetsky was writing his monographs Essays on Purulent Surgery and Late Resections of Infected Gunshot Joint Wounds at the same time. He based his research on his practical experience acquired during the Russo-Japanese war, the First World War, and the Russian Civil War, as well as in the time of peace. Contemporaries considered his practical and theoretical results outstanding.

It was in Krasnoyarsk that Saint Luke invented and successfully implemented a new kind of surgical intervention that could be an alternative to amputation of extremities. His innovation rescued many soldiers’ lives and saved them from disability.

When his exile was over in the late 1943, Voino-Yasenetsky moved to Tambov. He had been elevated to the rank of an archbishop by that time.

The professor’s work never failed to impress his colleagues.

Let us join our ranks and hasten

To his open embrace.

May no one feel sad today

and is exuberant today.

May there be forgiveness everywhere

And the great holiday

Of the Resurrection of Christ.

Finally, the war is over

Let’s have fun; the bloodshed has stopped

The victory is ours 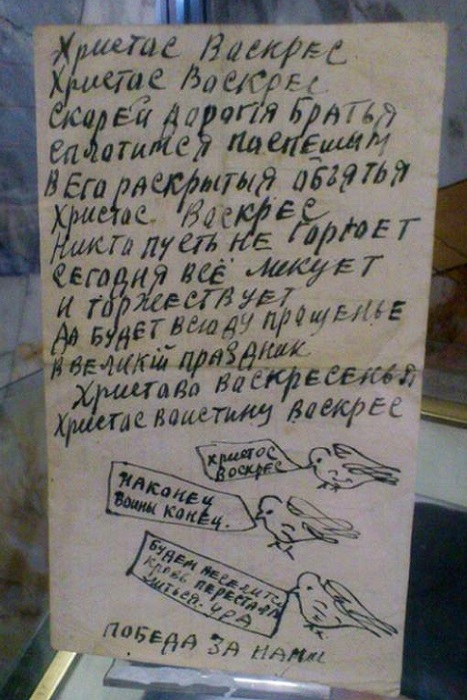 Here is what eyewitnesses who worked in the Tambov hospital with Saint Luke recall:

“Please let us have a look at His Eminence Luke,” we asked doctors before his daily checkup round. We were sticking our necks out and hid by the doors of our wards with bated breath. He went to one ward after another, wearing an undercassock, a medical robe, and a pectoral cross. A doctor and a bishop… It seemed unreal, especially at the time when the onslaught of militant atheism was supposed to smash all kinds of faith.

I studied at the Pedagogical Institute in Tambov in 1944. We had to go to nursing courses at the basic military hospital in Tambov, taught by military doctors. We were expected to perform all nurse’s duties: bandaging wounds, making injections, and taking care of the patients. We had to feed some patients or roll handmade cigarettes for them. We had to wash and boil the bandages at night because there was an acute shortage of them in the hospital.

As soon as we came to the hospital, we saw a huge crowd in the nearby church. There were many officers and wounded soldiers in the crowd. We were surprised because it had been dangerous to go to church before the war. People who went to church risked serious repercussions at work and in the institute. Only old ladies went to church because of that. However, the authorities reduced the pressure on religion in wartime. Lots of churches were re-opened. With that said, the church that we saw near the hospital was more cramming with people than the rest of the churches. 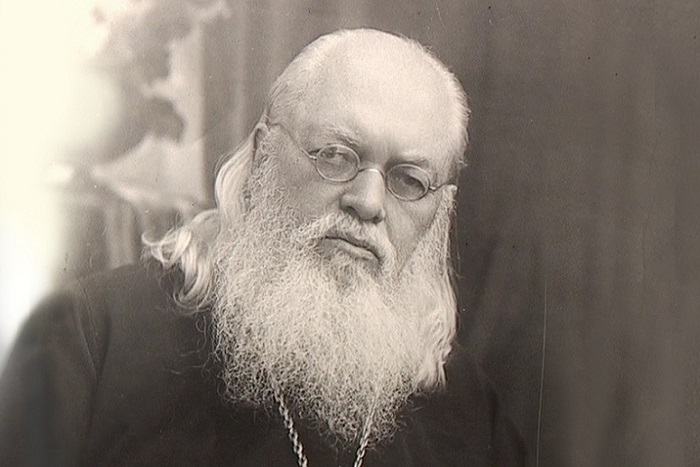 “His Eminence Luke is preaching,” a young man with a crutch told us. It was the first time we heard that name.

There were many hospitals in Tambov. Voino-Yasenetsky oversaw many of them, including ours. When His Eminence appeared, lots of people clung to their windows. The handsome bishop with a white beard and wearing a full bishop’s gear would arrive at the hospital entrance in a cab. He performed surgeries on severely wounded and saw patients 2-3 times a week.

We were on duty in the wards for post-surgery patients. The patients were fond of Voino-Yasenetsky because Bishop Luke returned many soldiers back to normal life. People would tell legends of his medical skill.

The doctor would read prayers in the wards before all necessary manipulations. He would habitually ask the patient before a surgery if he was a Christian or not. None of his patients rejected the faith. The church was filled with recovering wounded soldiers…”

Saint Luke of Crimea, pray to Christ our God for us! 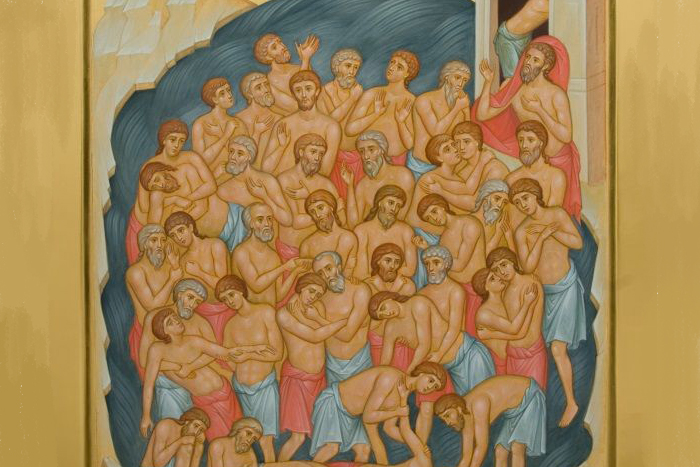 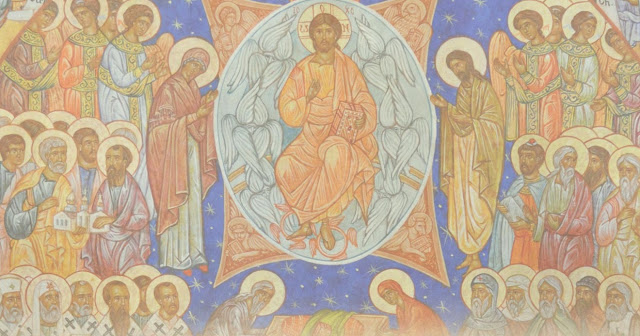 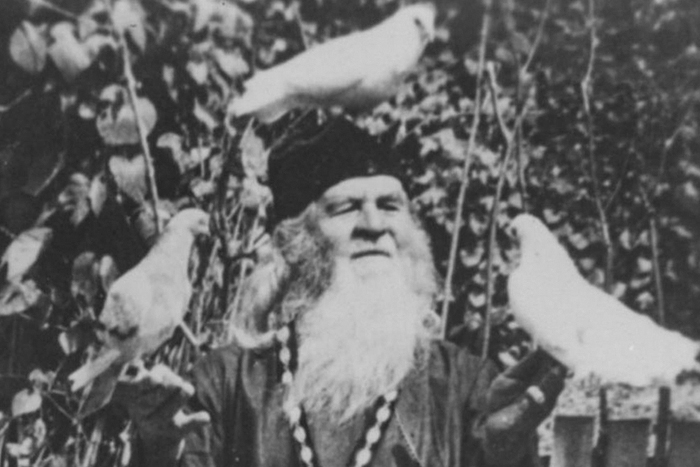