The Church’s belief in the ministry of the Guardian Angels is amply supported by our Lord’s warning, “Take heed that you do not despise one of these little ones, for I say to you that in heaven their angels always see the face of My Father who is in heaven” (Matthew 18:10). Luke, likewise, in referring to Peter’s angel, testifies to that belief among the early
Christians (Acts 12:15). These references indicate that the Guardian Angels were already well known to the readers of the Matthew and Luke; the idea required no explanation.

As in other instances of Christian belief (the efficacy of prayer for the dead comes to mind), it was originally from the Jews that the Church inherited this belief in the ministry of the Guardian Angels. The Psalmist had declared, “The angel of the Lord encamps all around those who fear Him, and delivers them” (Psalms 34 [33]:7). And again, “He will give His angels charge over you, to keep you in all your ways” (91 [90]:11).

The clearest illustration of Jewish belief in the Guardian Angels is found in the Book of Tobit, preserved in the Septuagint. It is the story of an exiled Israelite family living in Mesopotamia during the late eighth century before Christ, and the central core of the account concerns the long journey that the young man, Tobias, makes on behalf of his recently blinded father, Tobit. In this narrative the original purpose of Tobias’s trip‹to collect a debt in order to preserve the family from destitution‹is transcended and enriched in a variety of ways, not the least of which is the young man’s discovery of a godly wife.

Prior to setting out on this journey, however, Tobias and his parents are visited by a stranger who offers to guide him along the way, and at the story’s end the stranger is identified as Raphael, “one of the seven holy angels, which present the prayers of the saints, and which go in and out before the glory of the Holy One” (Tobit 12:15; cf.Revelation 1:4).

This revelation does not take place until the end of the book, however, when the journey is over. Thus, Tobit and his family, like Abraham in Genesis 18, Gideon in Judges 6, and the parents of Samson in Judges 13, receive an angel “unawares”(Hebrews 13:2) Even unaware of Raphael’s true identity, nonetheless, Tobit twice makes ironic reference to a “good angel” who will accompany his son on the journey (Tobit 5:16,21). Likewise, when the trip was over, but before he learns Raphael’s identity, Tobit blesses God’s “holy angels”(11:14). Tobias had traveled in company with the angel even without knowing it. 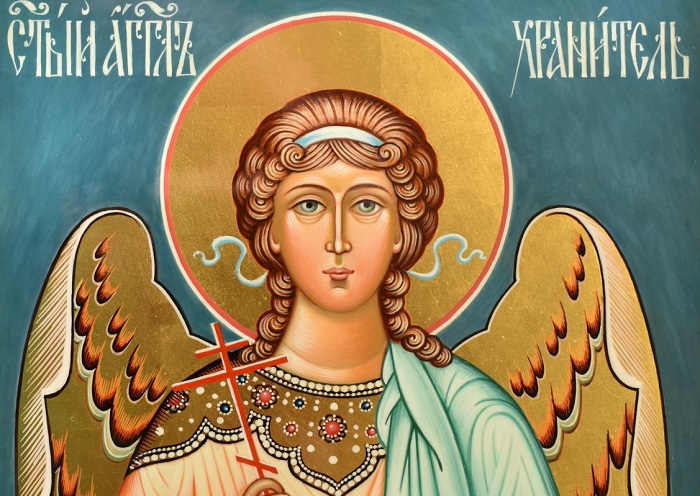 The journey on which Raphael proposed to lead Tobias, from Nineveh to Rages, was a fairly long one, about 200 miles, and much of it up-hill. Yet, in the oldest extant manuscript containing the Book of Tobit (Codex Sinaiticus), a copyist’s hand inserted the remark that their trip required only two days! Recalling that the swift army of Alexander needed ten days to march the same distance (cf. Plutarch, *Lives* “Alexander” 42), one is prompted to reflect on the hitherto unsuspected advantages of traveling with an angelic companion.

They also brought along the family dog, so we see Tobias traveling with both an angelic and an animal companion, representing the twin worlds of spirit and biology, those two realms of experience in which man travels through this world.

St. Jerome, who tells us that he translated the Book of Tobit from Greek into Latin in the course of a single night, was intrigued by that dog. Although he must have been pretty tired as he came to the end of his candlelight labor during the morning hours of that night, Jerome was still sufficiently alert to do something rather imaginative with Tobias’s dog. He actually altered the text of the Book of Tobit, a thing he felt free to do, since he did not believe the book to be canonical (a distinctly eccentric view among the Latin Fathers, be it noted). Jerome inserted a detail-or, more accurately, a *tail*-in the Vulgate’s description of Tobias’s return: “Then the dog, which had been with them in the way, ran before, and coming as if it had brought the news, showed his joy by fawning and wagging his tail.” That wagging is not in the Septuagint text, nor even is the tail. Jerome made it up.

It is not difficult to discern why the prankish Jerome engaged in this little witticism. Struck by the story’s resemblance to Homer’s *Odyssey*, which also tells of a man’s journey back to the home of his father, Jerome remembered Argus, the dog of Odysseus, the first friend to recognize that ancient traveler on his return to Ithaca. The old and weakened Argus, Homer wrote, when he recognized his master’s voice, “endeavored to wag his tail” (*Odyssey* 17.302).

There was more than a joke involved here, however. Jerome correctly regarded the trip of Tobias, like the travels of Odysseus, as a symbol of man’s journey through this world, returning to the paternal home. Jerome saw that Tobias takes his place with Gilgamesh, Theseus, Jason and the Argonauts, Aeneas, and the other great travelers of literature. It is the Bible’s teaching that we do not make this life-long trip alone. We are accompanied by “an angel of peace, a faithful guide, a guardian of our souls and bodies.” 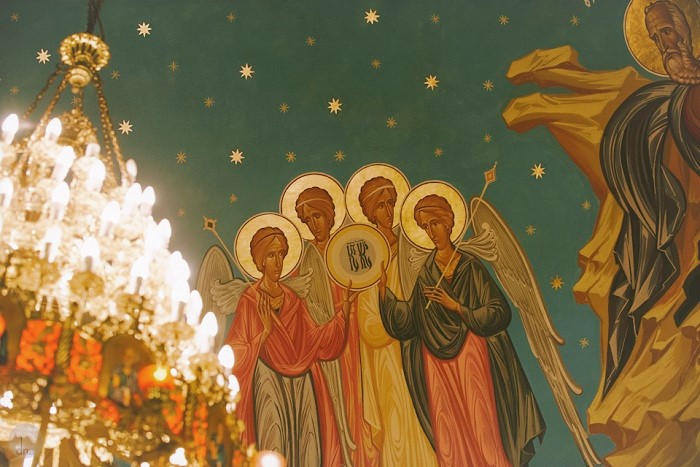 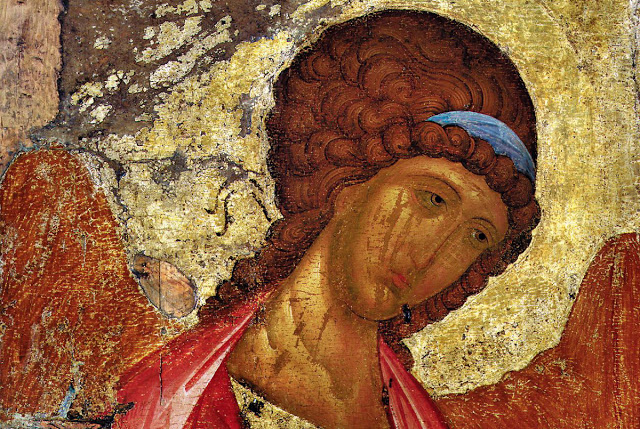 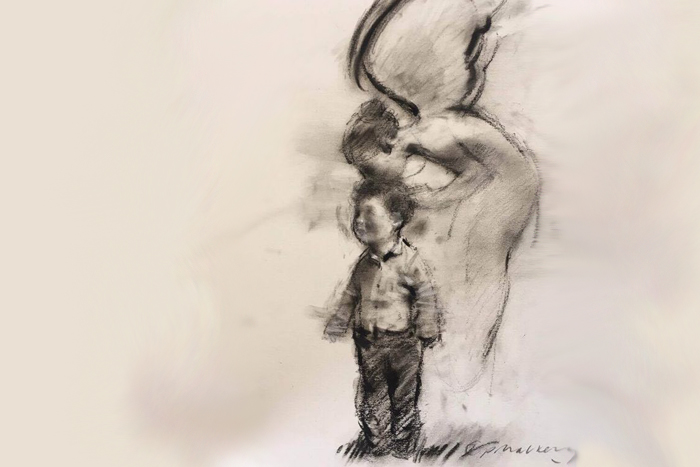