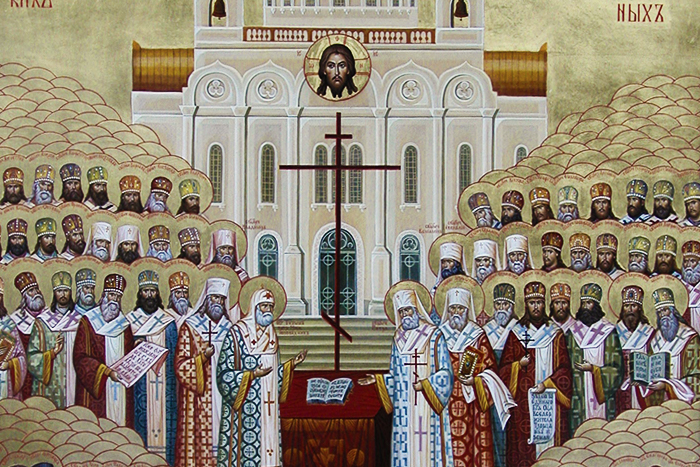 My own grandfather graduated from a military school, fought through the entire war, made it to Berlin, and was still not admitted to the Party. Nobody could understand why, and the grandfather never talked about it. A month before his death, he might have had the feeling that he was going to die soon, so he said to my mother, “My father was a priest. They took him away in 1937 and we never saw him again. I was not admitted to the Party because I was a family member of a public enemy.”

If it wasn’t for that, we would never have known that the Martyr Stephen (Yermolin) was a relative of ours who suffered for his faith during the years of the Great Terror.

October 30 is the Day of Remembrance of Victims of Political Repression. There are memorial rallies held on this day. One of those is titled Bringing Back the Names, when the lists of names of people who suffered from repressions are read near the memorial places.

“According to the statistics of the Department of Records and Distribution of the GULAG prisoners, 35,560 people died in custody in 1942, which is 25% of the average number of prisoners that year.” When you read texts like that, it sounds as though these were just some abstract figures. But if you think about it, there is a human fate behind each of them, and many of those people were innocent and falsely convicted upon someone else’s outlandish accusations of terrorism, anti-Soviet activity (e. g., putting sand in the flour to stir up the people’s indignation with the authorities) or espionage.

When a man went to the archives to read the criminal case of his mother who had been shot during the Great Purge, he asked the assisting officer to open a sealed envelope with her last photograph taken the day before her execution. The officer refused and said: “Trust me, if the picture is in a sealed envelope, it means that if you see it, you won’t be able to live anymore.”

In the years of Great Terror, the chief evidence was the plea of guilt: there was no need for witnesses or physical evidence, and the acknowledgment of guilt was extorted as brutally as possible. Many people could not endure lengthy interrogations and physical or psychological abuse, broke down, and signed the indictment papers. However, there were also some who did not admit false accusations.

Here is one story out of thousands:

Nikolai Gusev was an orphan: his parents died when he was less than a year old and his grandmother died seven years later. Nikolai built himself a hut near Reutov, making money by collecting scraps and selling herbs and mushrooms.

“I don’t have a passport, I have nowhere to live. I decided to build a hut in the woods and live there. I built the hut all by myself. In this hut, I had some icons and five vigil lamps. I bought the oil for the lamps from the pharmacy. Today, I was walking through the woods on my way back from Reutov and met an unknown woman who asked me where I lived. I showed her my hut. Then the woman asked me if I was afraid to live alone in the woods. I replied that I wasn’t. Hardly did I enter my hut when I was detained by the police and taken to the police station.”

On September 23, 1937, NKVD officers ambushed and arrested Gusev. He categorically refused to put his signature under the sole interrogation protocol. On October 8, the troika sentenced him to death for “anti-Soviet propaganda”. Nikolai Gusev was 18 years old.

We sometimes hear that all this is history; why do we even need to look back into the past; it’s over, and we need to look forward. Things aren’t that simple, though. It is worth remembering and talking about the past to ensure that it never happens again.

We know the names of the new martyrs and confessors, church clergy, who suffered in the years of the persecution of the Church. However, there were thousands upon thousands of ordinary people, both believers and non-religious people, who suffered together with them. We can pray for these people as innocent victims. They are like Jesus in this respect. 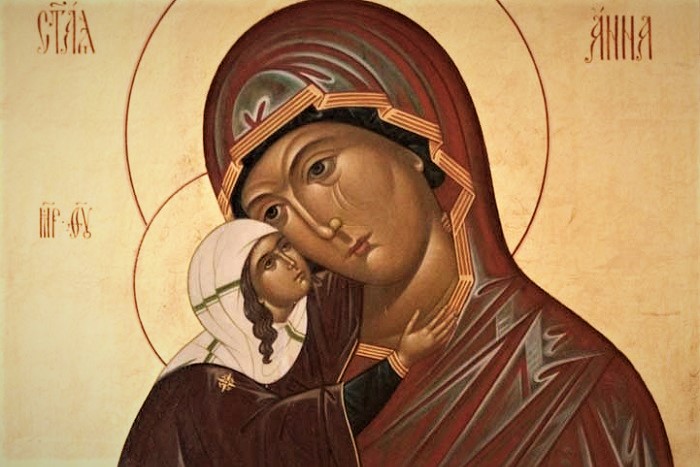 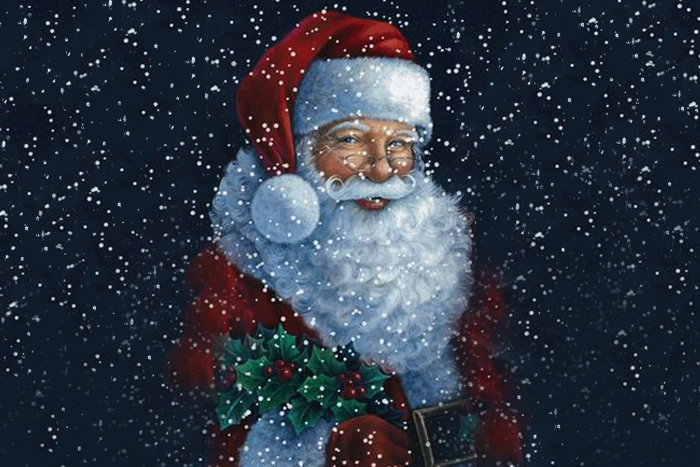 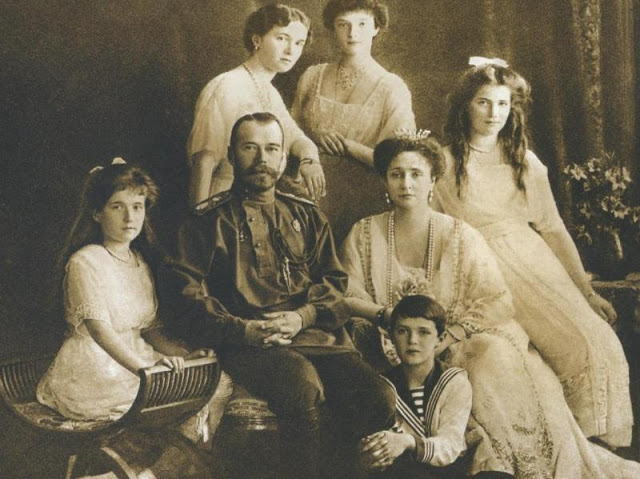