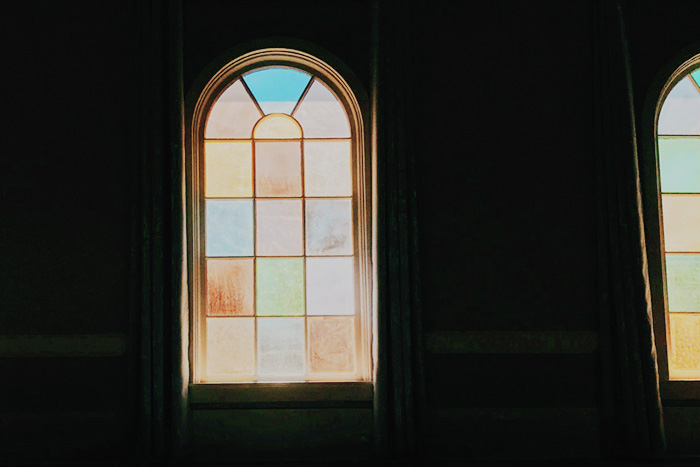 My Moscow friend Larissa, whose hospitable home I stayed at when visiting Moscow, had an emergency lately. Her ex-husband, with whom she maintains good relations, was admitted to Botkin Hospital with a stroke. He was in a grave condition, lost sensation in his right side and was no longer able to speak. Doctors were just throwing their hands in the air when asked if the patient would recover. Larissa is a believer; she has visited great shrines in many countries of the world, and she writes spiritual books. Her ex-husband was not even baptized, though he used to drive her to monasteries and churches even after their divorce. She had repeatedly discussed baptism with him and he had nodded in agreement but did not take any further steps.

Now he was paralyzed at Botkin Hospital and couldn’t even utter a word. Others would have given up a long time ago, but my friend was not one of them. She began to ask priests she knew and her friends to pray for her sick husband. I’m sure some people would say, “Can we pray for someone who wasn’t even baptized?” She also wrote about it on Facebook: Dear friends, please pray for Konstantin, a seriously ill, unbaptized man…

It was the day of the Beheading of St. John the Baptist. The patient’s condition deteriorated dramatically: he couldn’t recognize others and his body temperature increased. Nurses escorted Larissa to the corridor, and she went to the nearest church, the Church in honor of the Icon of the Mother of God of Joy and Consolation. She contacted a priest, Father Timothy, and asked him to go to the hospital and baptize her ex-husband. The priest replied that he would be able to perform the Sacrament only if the patient was conscious and gave his consent to be baptized. He then suggested not to postpone it until the next day, called the altar boy, took everything he needed for the Sacrament, and went to the hospital immediately.

When they arrived, the patient suddenly opened his eyes, recognized his ex-wife and began to speak clearly, although he had barely managed to pronounce anything earlier that day.

When the priest asked him if he was willing to be baptized, Konstantin answered firmly: “I will! I really want to!”

He was baptized at 8 p.m. in honor of the Holy Prince Constantine. After his baptism, Father Timothy gave him communion. Nurses were looking at the ritual through the open doors, praying and crying. The newly-baptized Konstantin promised to go to church as soon as he would be out of hospital. After that, there was a line of people waiting to be blessed…

There were no unbelievers in Botkin Hospital ward on the day of St. John the Baptist.

Translated by The Catalogue of Good Deeds
Source: https://foma.ru/medsestry-smotreli-v-dveri-palaty-i-plakali-istoriya-pro-chudo-v-botkinskoj-bolnicze.html 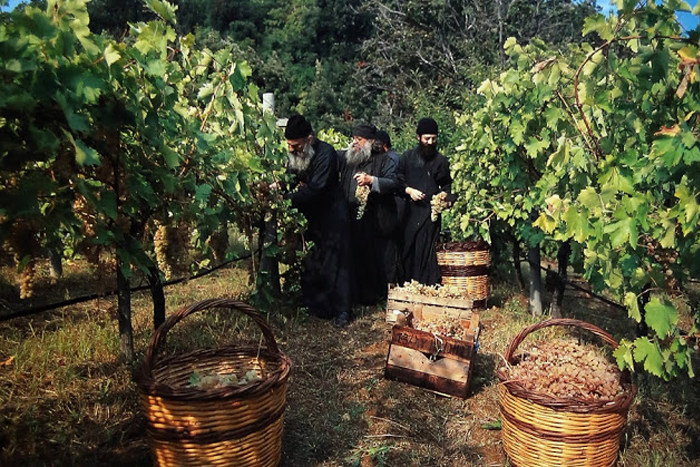 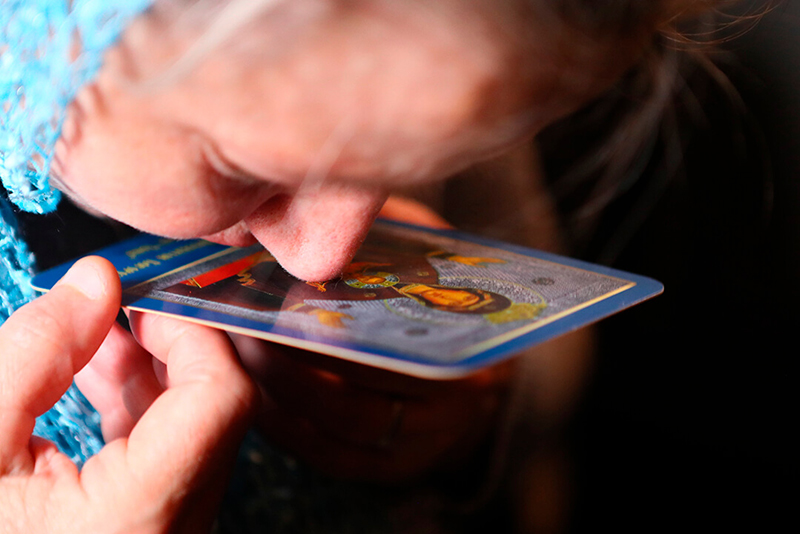 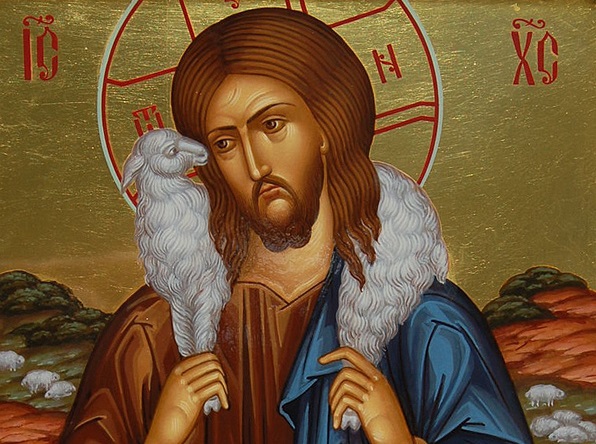