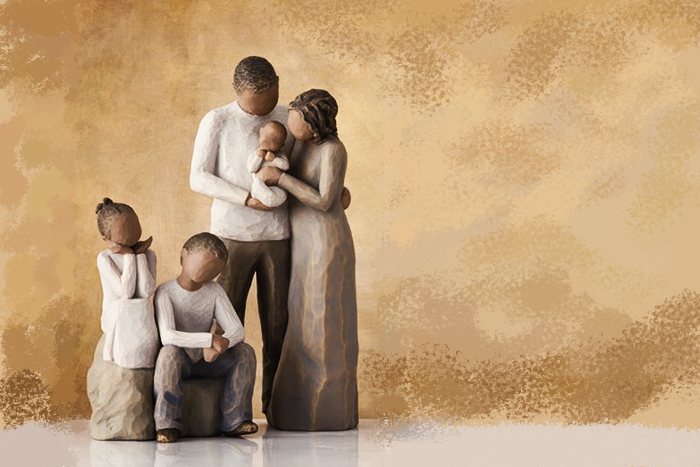 In 137, a pious woman Sofia, lived in Rome. She had three daughters – twelve-year-old Faith, ten-year-old Hope and nine-year-old Love. All of them were faithful Christians. For their unshakable confession of faith in Christ, the girls were tortured and executed in front of their mother. Sofia buried the headless bodies of her daughters and died three days later. After a while, all four were canonized. When reading their life story, some people ask: why God is more important to Christians than children? This is so inhumane!

I’m a Christian, but I don’t know when and where God called for being inhumane towards children. In the Gospel, He calls to love God more than the loved ones, speaking of the highest manifestation of love. A man needs to figure out what his picture of the world looks like. If he puts man at the foundation of being, then he does not need God Himself; one way or another he will focus only on his life. However, if he puts the Godman at the center of the universe, then everything goes back to normal. We understand that there is God – the Creator of the visible and invisible world, there are people created by Him for a special purpose, and there is a goal set for each person – to inherit eternal life. Each person lives in accordance with this goal – either starts a family or takes vows; if he has children, then he brings them up in a certain way.

Today we recall the feat of the holy martyrs Faith, Hope, Love and their mother Sophia. Some people ask: how could mother let this to happen? The answer is clear if we know what mother put at the center. If she raised children for eternity, she did the right thing. If eternity did not exist for her – she made a mistake, of course. Each person, each parent makes this choice. She explained to her children that there was an eternity. In the pre-Christian era, another such woman lived – the mother of the Maccabean martyrs. She said to her son: “God gave life to you, and if you give it for Him, He will return it to you.” And everything was clear to the son, because it was a believing family.

The Lord is a loving Father. His name – Love – is revealed to us, Christians. He does not require the opposition of “Me or your children”. He says: both your children and I — we must all be together. The Lord gives the opportunity to be saved to everyone. He says: “Suffer little children, and forbid them not, to come unto me: for of such is the kingdom of heaven” (Matthew 19:14). That is, we need to render unto Caesar the things which are Caesar’s, unto God the things that are God’s, and unto the world the things the world requires from us. In the upbringing of children, one must not hide the main thing: they are created for eternity.

The non-Christian world cannot say when a person becomes a person. Not every country believes that this happens at the time of conception. But even before birth, parents should begin to prepare him or her for eternal life! They must understand that even if their child gains the whole world and learns all languages, what good will he get from all these achievements if they do not lead him to the Kingdom of Heaven? Christian parents try to put a thirst for life with God in their children, they teach: no matter what, never change faith for earthly life. Believe – and you will gain eternal life with God. It’s true. Unfortunately, not everyone understands it. According to the Apostle Paul, if Christ be not raised, then everything is vain. If there is no immortality – then why live, why have children? Then they literally turn out to be a burden: if there is no eternity, then we must use these several decades to live this period of time as brightly as possible, and children just get in the way. And if there is a Kingdom of Heaven – then children are needed, as well as wife, it makes sense to live, work, bring up. A person will give response for them. The Lord will ask: where are the children whom you asked Me for? What did you teach them?

Saint Cleopatra loved her son very much as well; he was her only joy. But he died on the day of coming of age. To her murmur and despair, the son replied from the above: “I feel better here”. Of course, it is difficult for a non-Christian to understand this. It seems to me that people who ask questions about the humanity of Christian parents just don’t understand what place God occupies in the life of a Christian, who is He for us. The selfishness of parents who consider children their property also does not contribute to understanding. For God, both my child and I are equally beloved creations. He wants both him and me to reach the Kingdom of Heaven. He says that there is enough space for everyone.

We remember the words of the Scripture: “For the unbelieving husband is sanctified by the wife, and the unbelieving wife is sanctified by the husband: else were your children unclean; but now are they holy” (1 Corinthians 7:14), – as well as the saying of Saint Seraphim: “Acquire a peaceful spirit, and thousands around you will be saved”. The task of parents is to love. Anyone who suspects Christian parents of insufficient love for their children is mistaken. The problem is what is considered important and life-creating. For us it is Christ. If our children follow in the footsteps of Christ, if they believe, we will receive new saints of God. But this is an issue of faith, and faith cannot be understood by reason. Our Scripture is so capacious, powerful, unknown, mysterious and beautiful that it is impossible to get enough of it. Everything in it is amazing. It is not of this world. I wish everyone to read it as often as possible for the sake of pleasure and joy. Your life will change, you will see, and it will change very noticeably. Then many of the questions that puzzled you will go away by themselves – including the one that we considered today.

Translated by The Catalogue of Good Deeds
Source: http://gorlovka-eparhia.com.ua/pochemu-dlya-hristian-bog-vazhnee-sobstvennyh-detey/ 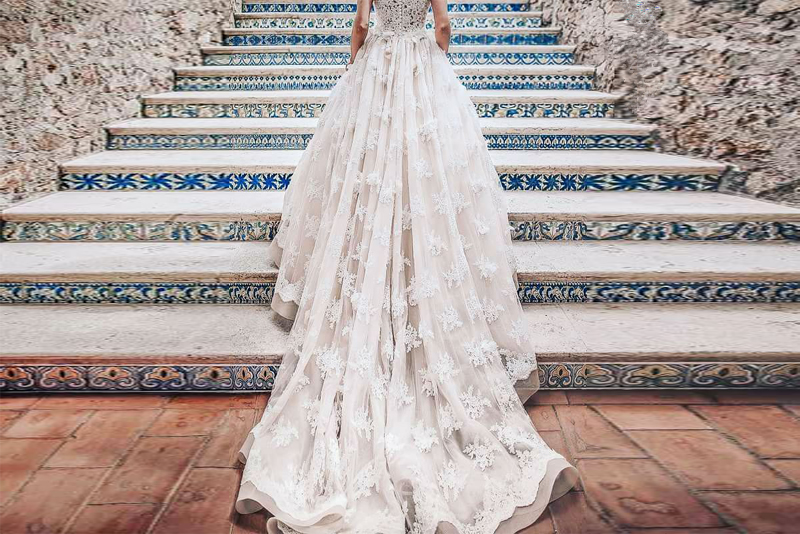 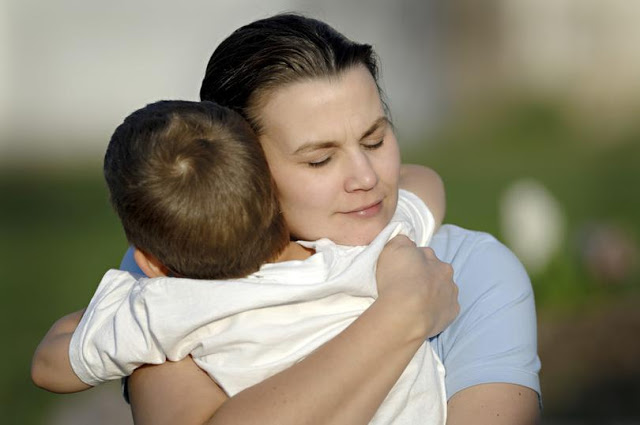 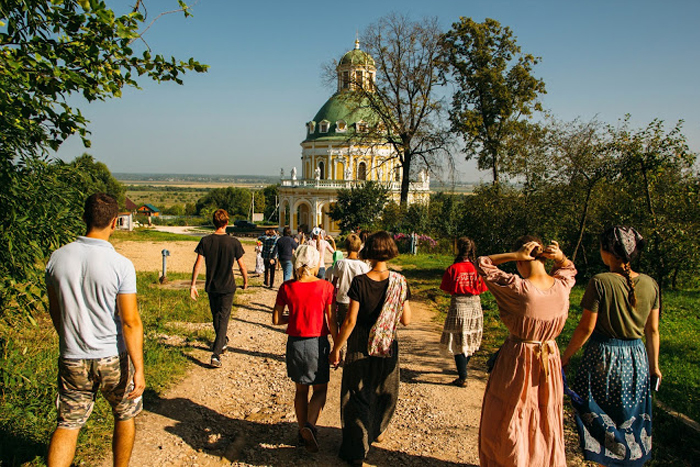