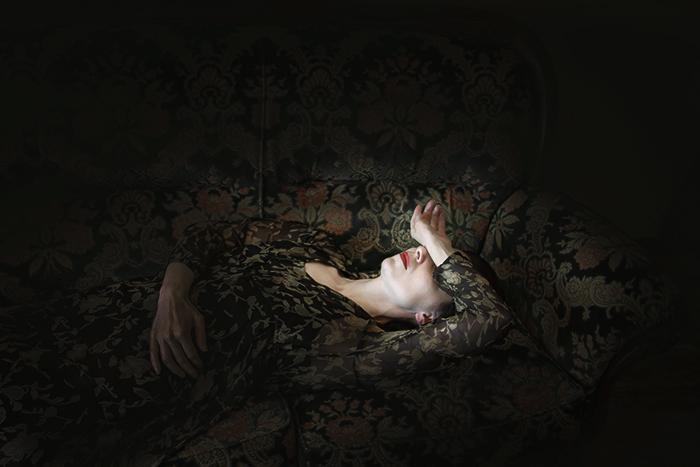 The devil doesn’t attack a man unless he spoils his mind first. After all, a good thought protects a person, a good thought is his “dugout”. The thought “from the left” is an extraneous object, and the person should try to reject it. Each of us has enough strength for this battle. No one can excuse himself for being weak and unable to fight. After all, [a good thought] is not a pick or a sledgehammer, which a [weak] person cannot lift because his hands tremble. I do not see anything difficult in seeing everything in a good light.

It is very useful to say the Jesus Prayer out loud when the thoughts and dreams of the fleshly lust and anger intensify, when they stir up and boil the blood, and take away the peace and silence of the heart.

If anyone gathers snakes or scorpions, puts them in a vessel and seals it, they will die soon; likewise, the evil thoughts sown by demons are destroyed by patience.

Sensual and sinful thoughts flow through one’s mind. If a sinful thought manages to stick, such a thought holds the soul back and prevents it from drawing closer to God and defeating the sin.

Do you want to own your soul? Keep yourself safe from all sides, so that you don’t get stuck in voluptuous thoughts and have a shipwreck in the harbor.

We must pray to the Lord God that He may remove this temptation and repel the evil spirit. If this does not happen, we should endure it gently and thankfully, remembering that it was not because of anger, but because of the grace of God that this temptation was allowed so that we might remain patient and undisturbed in it. The apostle Paul endured something similar when he spoke of the messenger of Satan given to him, against whom he had prayed three times, without receiving what he had been asking for, because he heard My grace is sufficient for thee (2 Corinthians 12:9). A certain great elder often said to himself, “I do not allow it, I do not allow it.” Whenever he did anything – walking, or sitting, or working, or reading, or praying – he would repeat these words multiple times. When his disciple heard this, he asked, “Tell me, Abba, why do you say these words so often?” The elder replied, “When any evil thought comes to my mind, and I sense it, then I say that I do not accept it, and the evil thought immediately runs away and disappears without a trace.”

If anyone opposes evil thoughts, fights and struggles to reject them, and does not let them do anything, and summons His Deliverer Jesus to help, and asks for His deliverance, he will gradually get rid of such thoughts. The soul, like the body, is healed from its infirmity and becomes healthy.

There are a lot of differences among vexing and troubling thoughts: the bait or the appearance of the thought per se is sinless, but it is a test of our self-governance, whether we are inclined to the thought or not, or whether we are willing to resist it, and only when it comes to associating and aligning with those passions, it is considered a sin and has to be repented of. Being unable to resist them, one should resort to God, admit one’s weakness, and ask for God’s help, and ask the Mother of God for help, too. When we are overwhelmed by thoughts, it is a sign that pride has taken over, and that is why it is necessary to humble oneself more.

Saint Macarius of Optina
Translated by The Catalogue of Good Deeds
Source: https://obitel-minsk.ru/chitat/den-za-dnyom/2019/svyatye-otcy-o-borbe-s-pomyslami 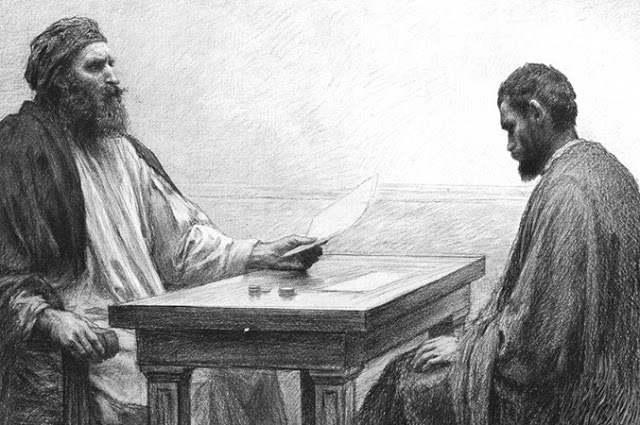 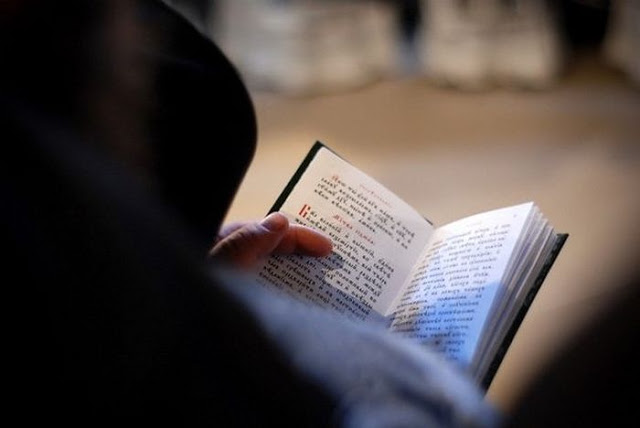 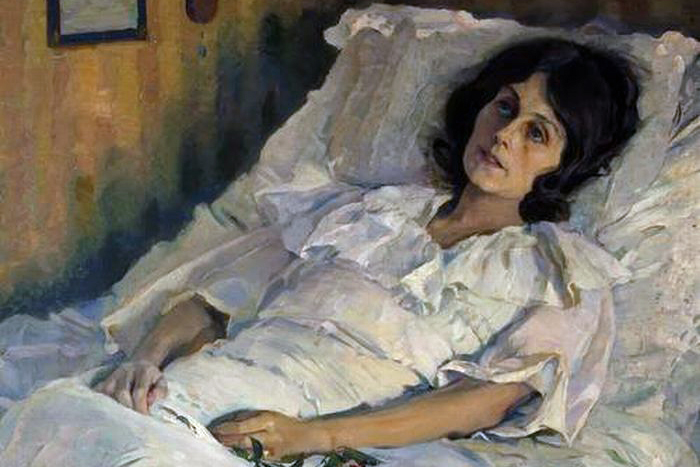