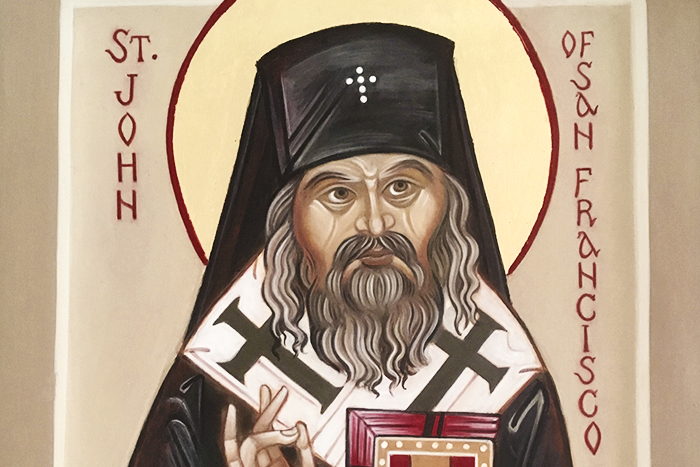 In 1951, Vladyka John was sent to guide the flock of the ROCOR in Western Europe. The assistance to Orthodox churches of France and the Netherlands fell on his shoulders. In those years, he did a titanic work for the Orthodox Church to honor the ancient Western saints, who were canonized even before the division of the united Church. He collected information about their lives and spiritual feats, testimonies of help, icons.

– We did not have a church in Paris. Rental prices were very high and exceeded parish’s opportunities. In addition, seizures of churches were committed for various reasons. Unfortunately, we lost our church of Our Lady of the Sign. Vladyka John was informed about this by young people who met him at the station. To which he calmly replied: “It will be. The Triumph of Orthodoxy is at the end of the week, and I will serve, and you look for it”. Two young men began to look for premises all over Paris. And they found nothing but a garage littered with garbage. They asked Vladyka what to do, doubting that he would serve in such a place. He said that the garage should be cleaned and asked to distribute leaflets in Paris that on Saturday before the Triumph of Orthodoxy vespers will be served, and the next day – Liturgy.

As a result, the travel Altar was set up in that garage, and the icons of the Savior and the Mother of God were placed. But there was no choir. And suddenly the guys from the camp of knights came. The oldest of them was 15 years old. They knew church ustav, service, and could sing. No one else came.

Vespers took place in such conditions: in the garage, with a youthful choir, but almost without people. In Paris, the news went that Vladyka John served vespers. The next morning, on the feast of the Triumph of Orthodoxy, the yard was crowded with people.

“Church in the garage” became a favorite parish for Russians who came to services from all over the city and from the suburbs.

Only seven years later, Vladyka found a mansion, which was consecrated as church of All Saints of Russia. There is still the chair in which he received people and rested, because he never went to bed. This is so Vladyka. He never had formalism. He just did what God wanted.

– I remember one vivid episode that characterizes the holiness of Vladyka. The house bought by Vladyka legally belonged to three owners: the parish (in the lower part of the house there was a church in which we prayed for many years), the Lesninsky monastery and the Western European diocese. In 1962, Vladyka suddenly left for San Francisco; there were difficulties with the construction of the cathedral.

Pretty soon after his departure at night, someone rang the doorbell of the church. I opened. On the street there was a man who tormented the parish with all sorts of attacks and denunciations for many years. He sent them to the gendarmerie, trying to close the church and disperse the parish. The truth is, the gendarmerie understood that these were unfair complaints and asked us not to worry. But he wouldn’t stop. My father was a headman, and, of course, this man caused him a lot of trouble.

But suddenly he says: “Please let me in, I have come peacefully, I assure you, I will explain everything to you.” I let him in with the confidence that I was making a mistake. “Yes, I caused you a lot of trouble, I promise you that I won’t do this again. But the question is – where is your bishop? Where is he?” “Sorry, it is none of your business”. “Bring him back here immediately”. He said this as a person requiring urgent help.

As it turned out, all this time, while he was fighting against the church, he had a severe headache every night. He suffered a lot. He went up to the second floor and sat in one place. At the same time, Vladyka John walked with a bowl of holy water around the church and sprinkled all the space around, all the houses nearby. When our unfriendly neighbor saw this through the window, he picked up the phone to call the gendarmerie to arrest Vladyka for his night adventures. But, after taking the phone, he turned to stone. And while he was immobilized, he watched through the window, how Vladyka sprinkled the space around. As soon as Vladyka finished, the man’s hand became soft, and the headache disappeared. He said this happened to him about 30 times. “Every time I sat in the chair, Vladyka came, I took the phone, turned to stone, then Vladyka left, and I felt good. You know, without him I can’t live. I repent, I won’t bother you anymore”. Indeed, until the end of his life, he helped our church and demanded all the time – “Bring Vladyka John back to me”. 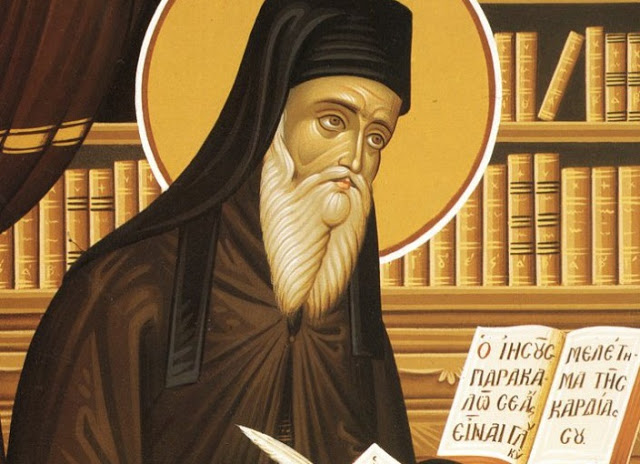 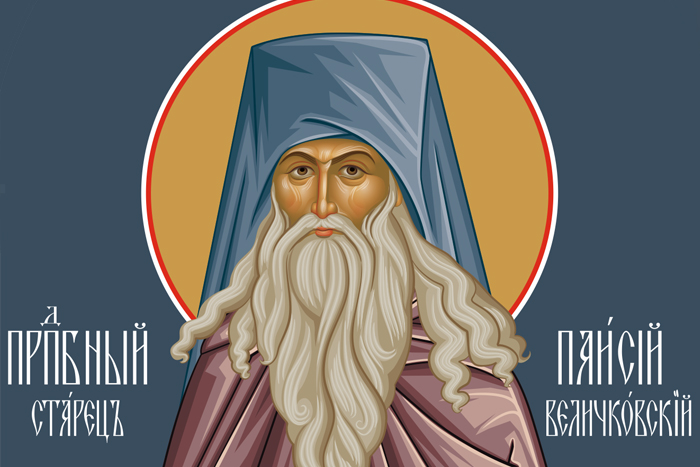 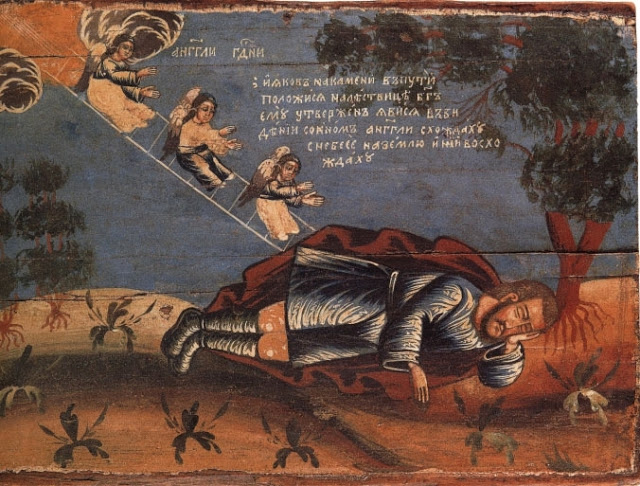