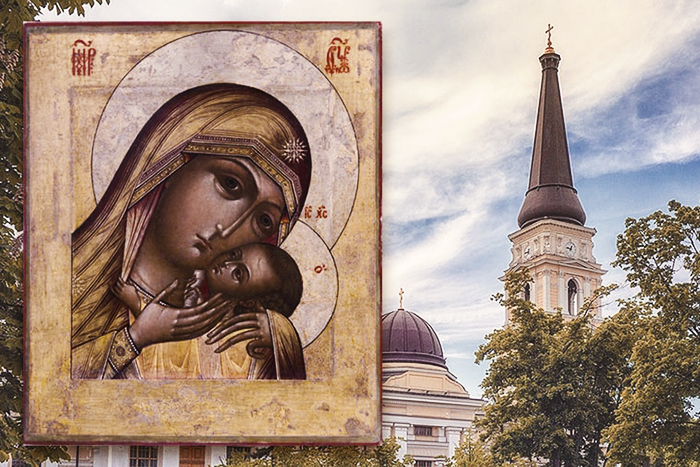 There is a great Orthodox sacred object in the Odessa region of Ukraine – the Kasperovskaya Icon of the Mother of God. It is kept in a small village called Kizomys (Belozersky District, Odessa Region). This place used to be called Kasperovka.

We don’t know exactly where the icon was painted. According to the legend, it was brought to the Kherson Province by a Serb from Transylvania at the end of the 16th century. He became a resident of the Olviopol County. The marvelous image remained in his family and passed from generation to generation.

The icon is small, 30 by 26 cm. The Virgin Mary and the Baby Jesus are painted to the shoulders. They cling affectionately to one another, as if they were an inseparable whole. The Mother of God’s gaze is full of incredible beauty and sorrow. It is as if She were looking at her Son and seeing the very heart of the person who looks at the image at the same time. The Infant, who clings to his Mother’s cheek, holds the edge of her headscarf in his left hand and a scroll in his right hand.

Over the centuries, the icon became somewhat darker and it was hard to discern the faces. In the early 19th century, the image became the property of a landowner named Juliana Ionovna Kasperova. She lived in her manor Novo-Ivanovka. The icon was stored in the family for more than thirty years, and then a miracle happened…

In 1840, Juliana Ionovna was going through a difficult period. There were a lot of losses and disturbances in her life. One night in February, when a blizzard raged outdoors, the woman was praying tearfully to the Mother of God revealing everything that was afflicting her heart. She had a long spiritual conversation with the Most Pure One. Suddenly, her heart began to beat faster – the icon changed! It was as if the faces were renewed and the colors looked brighter. It was a spiritual delight to the woman’s heart. The next morning, after discussing the matter with each other, she and her husband decided not to tell anyone about it.

However, there was a woman named Vera Burleeva in the village next to their estate. This unfortunate woman belonged to a noble family, but she had nothing to be happy about: her left arm was paralyzed. She was treated for a long time but to no avail. She had a dream in the spring of 1840, in which she heard someone’s wonderful voice, gentle and crisp. It was the Mother of God who called on the sick woman to pray to the icon in the village of Kasperovka. No one knew about the miraculous renewal of the family icon, so the sick woman’s relatives did not immediately understand what Vera was talking about. She insisted on searching for the icon and after a while crossed the threshold of Juliana Kasperova’s house. Realizing that it was God’s will, the landlady let the woman who had been suffering for so long into her family shrine. The woman prayed persistently and with great zeal in front of the Kasperovskaya icon, and a miracle happened: her arm started working.

The shrine was being visited by more and more pilgrims. The people of Kherson also wanted to venerate the wonderworking image and began to petition for the icon to be brought to them. The Kasperovskaya icon was brought to this city every year since 1852. When the Crimean War broke out, it was decided to go around the city with the icon. The procession was blessed by Saint Innocent of Kherson. Odessa was saved despite the enemy’s siege. Residents believed that it was thanks to the intercession of the Holy Lady. They decided to “make this event unforgettable for their offspring, and to make the day of October 1 the most sacred holiday”.

Now the icon stays in the former Kasperovka only three and a half months a year. It stays in Odessa and Kherson for six months. On October 14, it is solemnly brought to the city that is known as the Jewel by the Sea (i.e., Odessa). The image is displayed in the cathedral, where believers can venerate it. On Fridays, there is an akathist in front of the wonderworking icon. They return the icon to Kasperovka on the fourth day of Easter, and soon, on the Feast of the Ascension of the Lord, it is transferred to Kherson, where it is venerated by the local Orthodox Christians until June 29. Then, this opportunity is given to the residents of the city of Nikolaev. 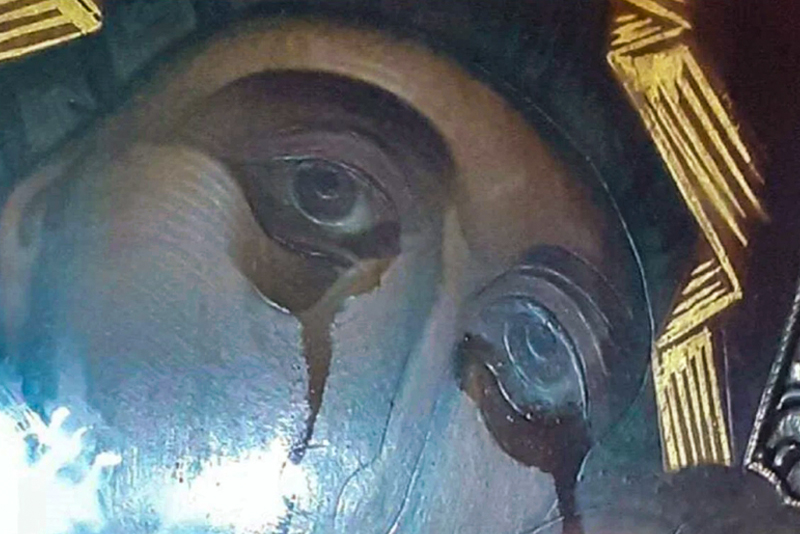 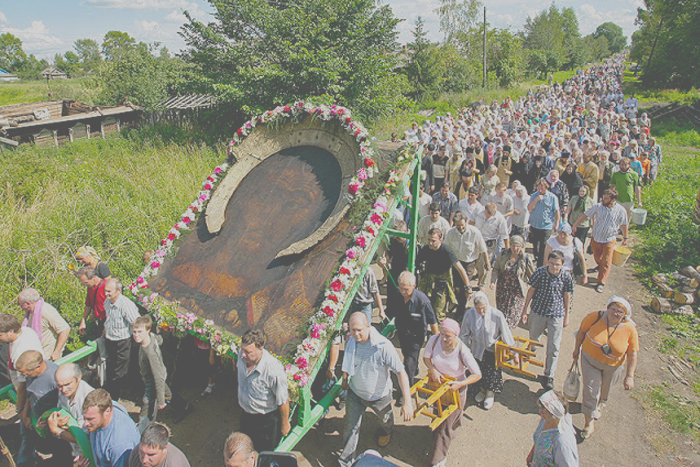 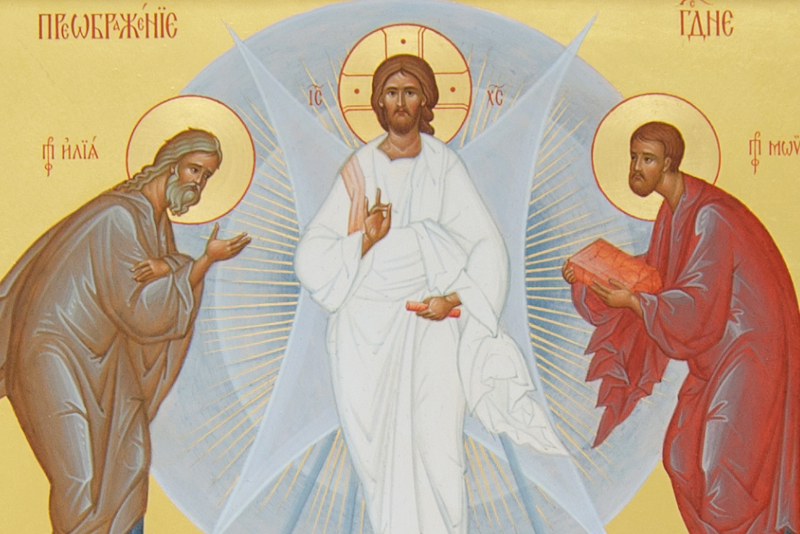