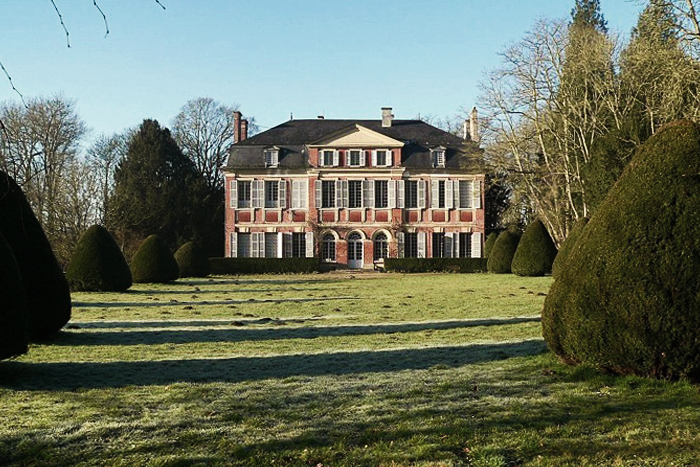 Lesna Convent, which was founded once on blessing of two great elders, Saint Ambrose of Optina and Saint John of Kronstadt, enjoyed special patronage of Saint John of Shanghai. This convent has a very difficult fate. More than once the sisters had to evacuate. As a result, due to constant attacks and threats, the convent left Yugoslavia. Some of the sisters returned to Russia, and some followed Mother Feodora to France.

– Just imagine, about 60 nuns of all ages and six-foot-tall mother ihumenia Feodora – Duchess Nina Lvova – who spoke six languages, arrived at the train station in Paris. They stayed at the station for two days: they were singing, praying, and crying. Then someone found out that the exiled sisters of Lesna Convent arrived in Paris. They were resettled in families. Pretty soon, a Catholic monastery near Paris emptied, and it became possible to settle up there temporarily. The sisters stayed in this place for about ten years. Services were regularly held, monastic life stabilized. The sisters bred bees, grew vegetables, planted a vineyard.

This is where my father and I went to the services of Vladyka John. These liturgies had a very reverent character. During the Eucharistic canon, during the consecration of the Gifts, Vladyka fell before the Holy Altar with a noise, and some special light was shining there. When I was a boy, of course, it was very impressive for me, because something really supernatural was happening. At the end of the service, Vladyka went out for a sermon, which lasted 45 minutes. He always spoke on the topic of the day Gospel. When he started to speak, we heard poorly and understood his speech poorly. But after five minutes of his sermon, everything became clear. Thus, through the services of Vladyka, we had a very deep connection with the Gospel.

What else can I tell? Much has been lived with Vladyka, much has been done by him. There was such a happening. When we left church, some man was walking along the sidewalk and had strange behavior. He kept looking in our direction, as if he was embarrassed. And seeing Vladyka, he went faster, as if he had something on his conscience. Vladyka asked the altar server to catch the man. The boy started to persuade the man to go up to Vladyka. He was denying, but in the end agreed. And Vladyka said to him: “Listen, you are being expelled from your flat because you did not pay. They tell you the third time, if you don’t pay, they will take out all your stuff”. And with the words “here you are, pay and everything will be fine” gave money to him – there was the amount necessary for payment …

The same thing happened with Lesna Convent, which I spoke about before. The sisters lived in a mansion near Paris for about ten years. As a result, the contract expired, and they needed to move out within a month. Mother Feodora did not understand where to go, there were no options. Two weeks later another letter came with a reminder of the moving out. As a result, the sisters received a notice of forced eviction in two days. And there was the miraculous Icon of the Mother of God of Lesna, all church’s property … Of course, this was a very difficult moment for the convent. All the matushkas was crying, but mother Feodora said: “Women, don’t cry! One needs to live with faith, and the Lord will help!”

When mother Feodora went out onto the sidewalk and the car of one private person, who suggested taking the Icon for preservation, arrived, the postman drove up. He gave an envelope with money to mother Feodora and a note from Vladyka John with an address in Normandy.

At the station, they were looking for places for all the sisters for a long time. Then the cashier in disbelief asked matushka: “Do you even have money?” “Yes, we do”, – although she was not sure whether that money was enough. The cashier took the envelope, counted it and stared at matushka in great bewilderment. He counted again. “This is exact amount here,” he said with surprise in his voice. This is how matushkas moved to a new convent, which is still operating. There are 20 hectares of land, forest, pond. Pretty soon, matushka passed away, but managed to visit the new home of her convent.

All people who came into contact with Vladyka all over the globe in one way or another were always surprised: he does things impossible for man. That was true. The Lord was acting through him.

Vladyka also said that the Lord would never leave Russia, meaning Russia in the broad sense, of course. And we always trusted Vladyka. And we didn’t just trust, but believe him wholly, completely, absolutely, realizing that he would never say something that would not be fulfilled. Vladyka never said anything in vain. Everything he said was fulfilled. 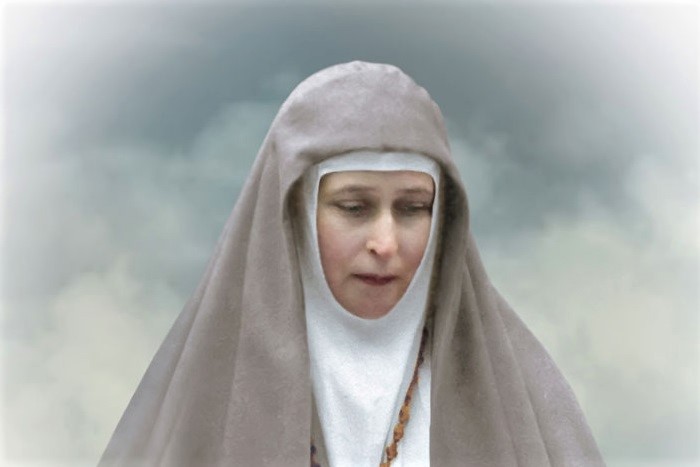 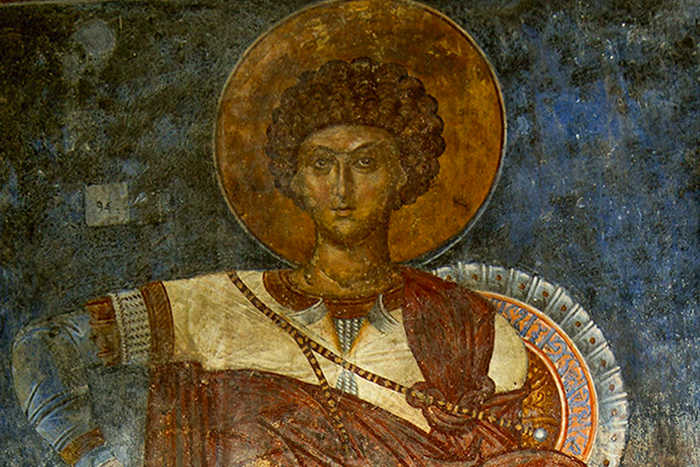 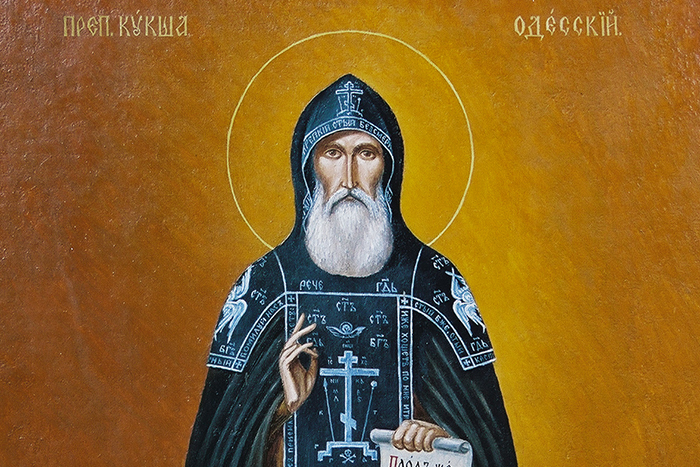