God created the Tree of Knowledge, and then commanded that out of all the trees of the Garden of Eden Adam and Eve not eat from that one tree, because for man to grow and mature, they had to be able to exercise their free will.

St. Gregory the Theologian said: “He gave Him a Law, as material for his free will to act upon. This Law was a commandment as to what plants he might partake of, and which one he might not touch. This latter was the Tree of Knowledge; not, however, because it was evil from the beginning when planted; nor was it forbidden because God grudged it to men — let not the enemies of God wag their tongues in that direction, or imitate the serpent.” In fact, St. Gregory says that had Adam and Eve obeyed the commandment, they would have been permitted to eat of it, and that the fruit “would have been good if partaken of at the proper time” (Second Oration on Easter 8).

St. Ephrem the Syrian wrote that God made man neither mortal, no immortal. He created man with the potential for both. “Even though God, in His goodness, had given them everything else, He wanted, in His justice, to give them immortal life that was to be conferred by their eating from the tree of life. Therefore, God set down for them a commandment. It was not a great commandment relative to the great reward that He had prepared form them; He withheld from them one tree, only enough for them to be under a commandment. God gave them all of Paradise so that they could be under no constraint to transgress the law…. If [Eve] had been victorious in that momentary battle, in that brief contest [the temptation of the serpent to eat of that tree], the serpent and that one who was in the serpent would [still] have received the punishment that they received, while she, together with her husband, would have eaten of the tree of life and would have lived for ever. Along with this promised life that [Adam and Eve] would have acquired, they would also have had by Justice all that had previously been given to them by Grace” (Commentary on Genesis 17:5, 18:4 The Fathers of the Church: St. Ephrem the Syrian, Selected Prose Works, trans. Edward G. Matthews, Jr, and Joseph P. Amar (Washington, D.C.: Catholic University of America Press, 1994), p. 109f).

“When therefore He had furnished his nature with free-will, He imposed a law on him, not to taste of the tree of knowledge. Concerning this tree, we have said as much as is necessary in the chapter about Paradise, at least as much as it was in our power to say. And with this command He gave the promise that, if he should preserve the dignity of the soul by giving the victory to reason, and acknowledging his Creator and observing His command, he should share eternal blessedness and live to all eternity, proving mightier than death: but if forsooth he should subject the soul to the body, and prefer the delights of the body, comparing himself in ignorance of his true dignity to the senseless beasts, and shaking off His Creator’s yoke, and neglecting His divine injunction, he will be liable to death and corruption, and will be compelled to labor throughout a miserable life. For it was no profit to man to obtain incorruption while still untried and unproved, lest he should fall into pride and under the judgment of the devil. For through his incorruption the devil, when he had fallen as the result of his own free choice, was firmly established in wickedness, so that there was no room for repentance and no hope of change: just as, moreover, the angels also, when they had made free choice of virtue became through grace immovably rooted in goodness” (Concerning Foreknowledge and Predestination (Book 2, Chapter 30 of Exposition of the Orthodox Faith). 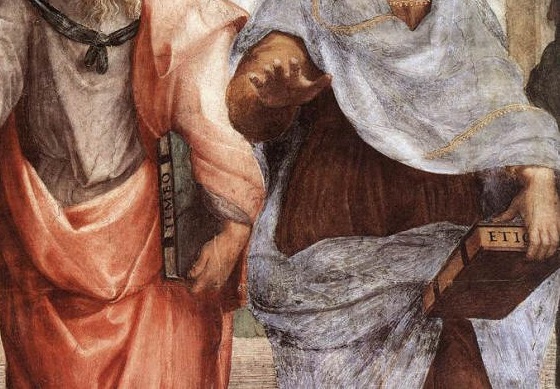 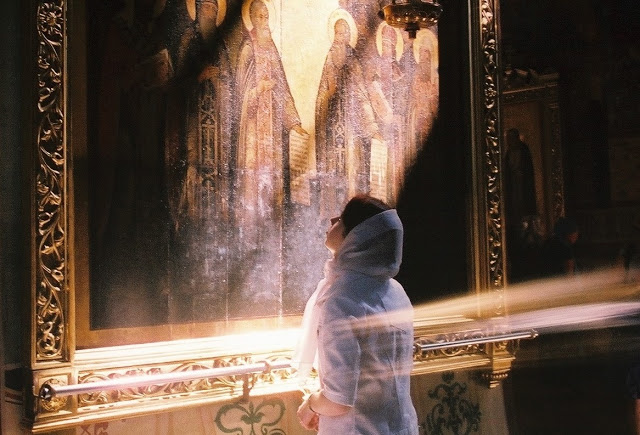 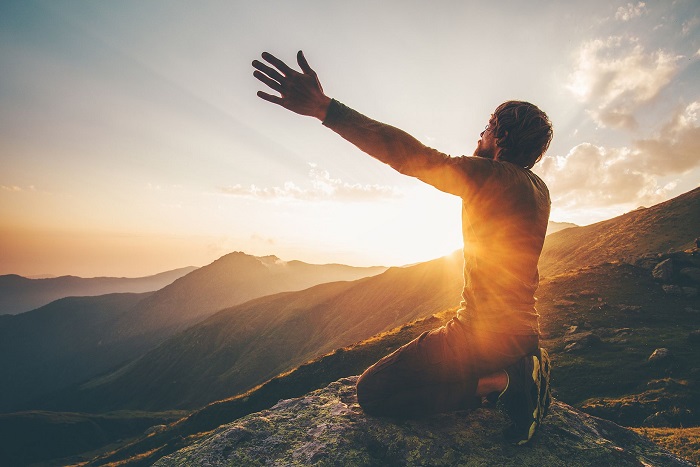