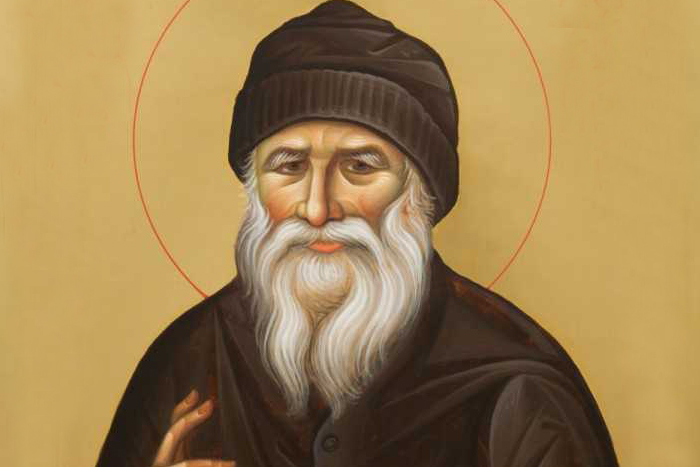 Speaking of the spiritual gifts of the Elder Porphyrios, Elder Paisius the Hagiorite, another world-famous Greek elder, said: ” He has a color TV, while mine is black and white.”

The elder could heal by touching the patient. One day he was visited by a doctor and his wife. Having asked the elder their questions and having received a comprehensive answer to them, the couple said goodbye. Father Porphyrios, with a usual fatherly smile on his face, took the hand of the doctor’s wife and poked it at the exact area where she had severe pain. The elder had no idea about the disease, which they had tried to treat with injections and strong anti-inflammatory drugs for a long time. When Father Porphyrios took her hand, the woman felt the warmth that flowed through her whole body, and she was slightly dizzy. The sensation immediately vanished, and the pain in her hand went away with it. The woman told the elder with tears, “You know about that too, Father?” From that day on, she threw out her pills and no longer went to the doctors.

Father Porphyrios healed not only people, but animals as well. One Sunday, in North Evia, where he was on vacation, there was the following episode. One shepherd asked Father Porphyrios to pray for her flock of goats that were affected by some disease. The elder agreed and stood up in front of the goats, raising his hands to the sky and reading various verses of psalms related to animals. None of the goats moved. As soon as he finished his prayer and lowered his hands, a goat stepped out of the herd, approached the priest, kissed his hands, and quietly retreated.

The Death of the Mother

Father Porphyrios’s sick mother had been staying at the Athens Polyclinic for a couple of days. Doctors told him that she was recovering, but the elder could see by the grace of God that she would not be discharged from the hospital alive. One day, Anthony, his brother who died a year before Father Porphyrios, went to visit their sick mother. He asked the doctors how his mother’s health was, and they replied, “Great! She is leaving the hospital tomorrow, and tonight we are going to prepare a statement of her medical history.” Anthony, whom Father Porphyrios loved very much, went home relieved. All of a sudden the phone rang. It was Father Porphyrios. He told Anthony to go to the hospital immediately, otherwise their mother would pass away and they would not be able to receive her blessing. The elder’s brother said to it that he had just returned from the hospital, and the doctors had informed him that their mother would be home the next day. But Father Porphyrios insisted. Indeed, as soon as they arrived at the clinic, their mother barely managed to bless them. God called her to His domain, and Father Porphyrios’s gift of foresight was confirmed this time as well.

Once the elder and his three spiritual children were tired and decided to hail a taxi to get to the monastery. A taxi appeared at a distance. The elder’s three companions decided to pull it over. “Don’t worry,” the elder said, “the taxi will stop on its own. However, when you get into it, you mustn’t talk to the taxi driver, only I will talk to him.” That’s exactly what happened. The car stopped, even though they had not waved their hands. Everybody got into it and the elder said where they were heading. When the taxi driver started driving, he almost immediately started accusing the clergy of all mortal sins. Every time he dropped out another accusation, he turned to the spiritual children of the elder sitting behind him, asking, “Huh, guys? What do you say to that?” They were sitting silently out of obedience. When the taxi driver realized that they were not going to answer him, he turned to Father Porphyrios and asked, “What can you say, Daddy? What’s in the papers is all true, isn’t it?” The elder replied, “Son, I’ll tell you a short story. I will tell it only once, you won’t have to listen to it twice. There was a man who lived in a certain place (he named it), who had an elderly neighbor who owned a large plot of land. One night he killed the neighbor and buried him in the ground. Then, using forged documents, he seized the neighbor’s land and sold it. And you know what he bought with that money? He bought a taxi.” As soon as the taxi driver heard the story, he shuddered, then pulled over to the roadside and shouted, “Shut up, Father. Only you and I know about it.” “God knows it too,” Father Porphyrios replied. “He told me to inform you about it. Behold, repent and reform your life.”

The Elder Porphyrius Is Alive with God Even After His Death

When Father Porphyrios passed away, one of his spiritual children was on a business trip to another city and did not know about the elder’s death. When the man returned to Athens, he ran into some family issues and, as always, decided to call Father Porphyrios for advice. He took the phone, dialed the number and heard the elder’s voice at the other end. He greeted the elder, asked for his blessing, and began to expound his concerns. The elder listened to him and gave him valuable advice. The joyful spiritual son said: “I will come to you as soon as I am free,” to which Father Porphyrios replied, “Don’t call me again, because I’m dead.”

Nevertheless, God is not the God of the dead, but rather God of the living, and we believe and know that the Elder Porphyrios is alive with God, that he can hear our prayers and is able to intercede for us sinners before the throne of the Most High.

Translated by The Catalogue of Good Deeds
Source: http://www.pravoslavie.ru/66252.html 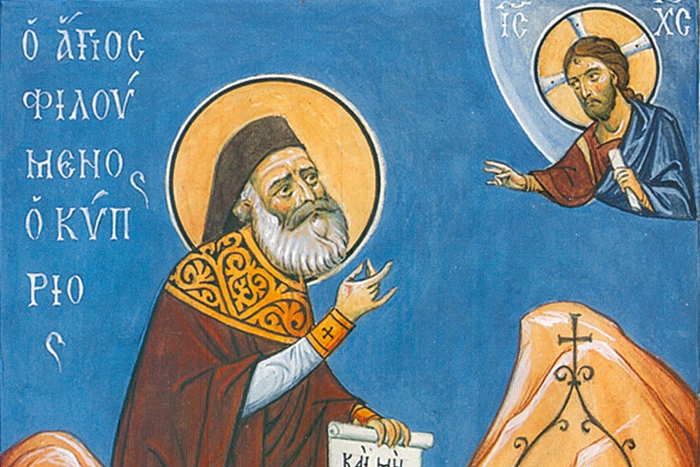 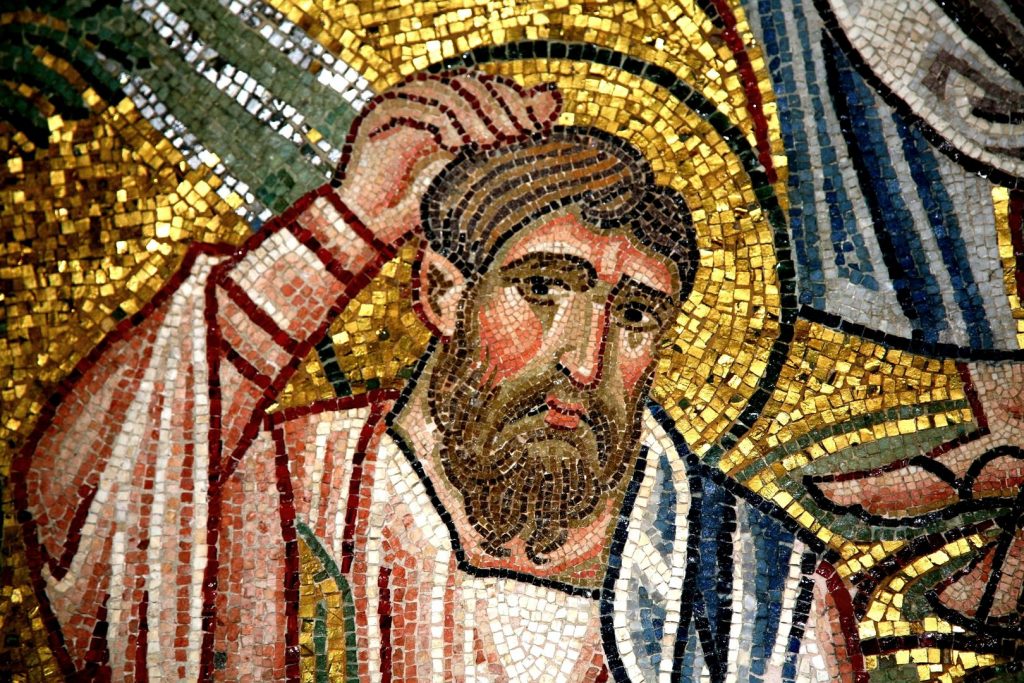 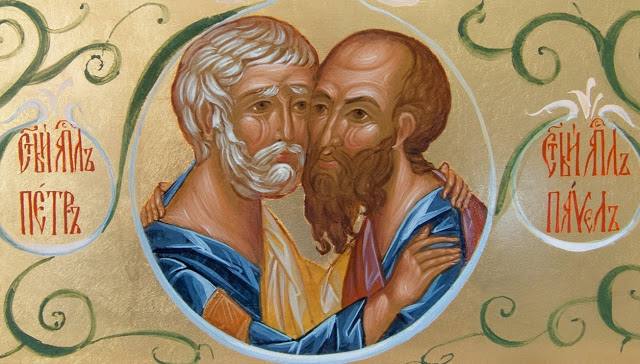