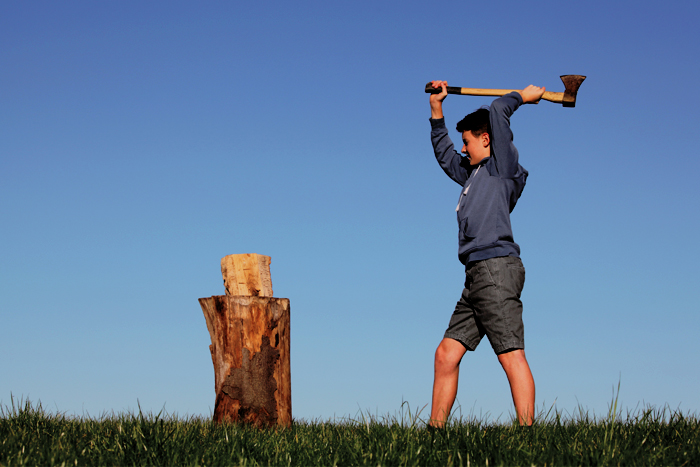 If Adam had a passport-like document, it would have stated “married” in the section Marital Status, the word “Paradise” would have been in the section Place of Residence, and the word “gardener” would have been in the section Occupation. This is the first profession of the first man. God didn’t create a lazy person who would be doing everything he could to gain access to all kinds of pleasures; rather, He created a worker who, after falling into sin, had to work tirelessly from the very beginning, and before falling into sin, he also worked but probably wasn’t tired at all. This is a distinctive feature of the human nature: the need to work.

We should be working not only to feed ourselves and warm ourselves up. Before the fall, climate change did not threaten Adam, and nature gave him plant food without much effort. We need to work to be human, i. e. a being who is accountable and engaged in a meaningful activity. Adam had to enter into a dialog with nature through its cultivation.

Since then, nothing has changed in terms of the essential requirements for human beings. A man is obliged to work. Except this time, it is no longer a matter of pure pleasure, but also of repentance. Hence the already mentioned sweat and the unavoidable blisters.

We’ve mentioned the first occupation. It was the job of the gardener. A gardener, not a farmer. That is, not the one who sows the seed in the open field, but the one who lives among flowers and orchards. What is the second most ancient occupation in human history? That of a herdsman. Historically, there has always been antagonism between cattle breeders and tillers of the land. They were antagonistic not only because the plowman (Cain) killed the shepherd (Abel). It was also due to the fact that in the subsequent history of mankind the plowmen created a sedentary civilization, while the pastoralists created a mobile and nomadic one. They were often in confrontation with one another. Our conflict between Horde and Russia is a domestic example of shepherds clashing with agriculturalists. And, as if in revenge for Abel’s blood, the nomadic peoples have always been a threat to the more civilized and settled farmers.

Still, holiness is on the side of the former.

David had been a shepherd before he was made a king. The Lord Jesus Christ calls Himself the Good Shepherd. On Christmas night, the Angels announced the birth of the Messiah to the shepherds (not accountants or warlords). Some shepherds saw the Mother of God on the Pochayev Mountain in the pillar of fire. Shepherds found the Žyrovičy icon of the Mother of God in the forest. And these, now Christian-age, examples can be multiplied and multiplied. Let us note for ourselves the kind of activity, which is strangely connected with the prophetic ministry and revelation of God’s mysteries.

Jesus Christ had Joseph as his alleged parent on earth, as his father and caretaker, and he was a carpenter by trade. This trade was inherited by Jesus himself. Fathers everywhere and at all times have had a duty to teach their children a trade. The easiest thing to do was to pass on the skills of one’s own occupation. So, Christ was a carpenter. His hands used to hold a saw, chisel, axe, and a chopper. His shoulders and back knew what it was like to hurt in the morning after hard work yesterday. Before the Cross, his shoulders would hurt from work and his hands were blistering before they were nailed.

“Christ, son of David,” that’s what they say about Jesus, meaning that He is the fulfillment of Messianic prophecies. “A carpenter and a shepherd’s son,” that’s the title of the Lord when it comes to earthly occupations. Isn’t it enough for all the carpenters to assume a more dignified air, and all the shepherds to suddenly realize their historical significance.

Yes, sweethearts. We are accustomed to thinking that senior public executives, bankers, gorgeous podium beauties, actors and Olympic champions deserve everyone’s attention. It is them who are the architects of history and its main actors. But here we mention the names of a gardener, a shepherd and a carpenter, and – what a miracle! – when placed in the context of Sacred History, these occupations appear in a new light and acquire unexpected beauty. Let us add Paul to this list. He was a tent maker (a necessary thing for every nomadic family). The apostle’s craft was a tribute to the rabbinic traditions according to which a scripture expert was obliged to make money not off the words of the Torah, but using his hands. “Do not make,” they said, “a golden crown from the words of the Torah (i.e., a source of pride) or a spade (i.e., a means of earning a living).” So you want to have spiritual wisdom and knowledge, don’t you? Go get a job, too.

Can we forget that Peter, who comes to memory right away together with Paul, was also a manual laborer? His hands were pulling nets and rowing oars. The feast of the Apostles Peter and Paul is the feast of a fisherman and a tailor. Do we need any better reason to look at those who sit by the sewing machine or look at the float with different eyes?

All of them, those saintly shepherds and fishermen, gardeners and carpenters, weren’t unhappy because they didn’t live on the bank interest rate, didn’t take credits, didn’t sign important papers. The fact that they were literally sweating due to their labor, i. e. they ate bread in the sweat of their faces, was not a punishment, but a blessing. In fact, punishment lurks in every kind of occupation, which provides a person with guaranteed bread and butter without any perspiration. “The key to happiness is not a golden one, but a wrench,” Henry Ford said. It seems that even those magnificent Doors that Peter opens with the keys he received from the Lord are more likely to be opened to the workers of the wrench than to the eternal seekers of a golden key.

There is a joy in work, unknown to a lazy person and incomprehensible to a capitalist with his conveyors and added value. Labor makes a man better if it is not slave labor. An ordinary peasant who knows how to harness a horse, milk a cow, plow a field and build a hut is a genius. He is an almost extinct type of a robust householder and a clever sage, who was destroyed by the demon of Bolshevism with such rage and consistency. A good housewife who has no rest in the midst of her housework is a seamstress, an interior designer, a laundress, a cook, a family psychologist and a pediatric hairdresser all in one person. The list is far from complete, by the way.

You have to work hard. Even if you are rich and have no need to work. At least once a week, like Mr. Abrikosov, a pre-revolutionary factory owner, you should stand next to your workers in a workshop and work all day long with them.

Because everyone needs to work.

Because there is a blessing and joy in work.

Because God does not like lazy people, and grace will not be given to lazy people.

Because today we lack this simple knowledge very much.

Translated by The Catalogue of Good Deeds
Source: https://pravoslavie.ru/122746.html 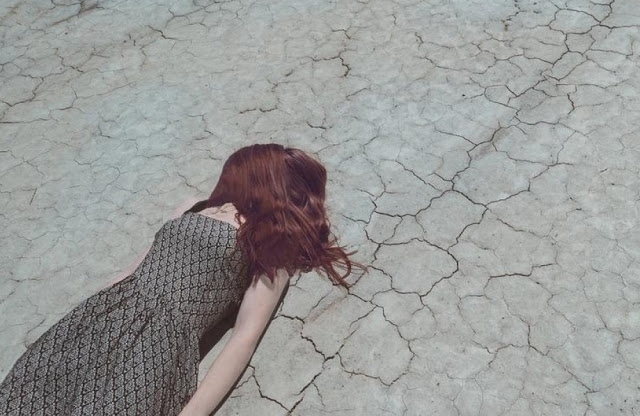 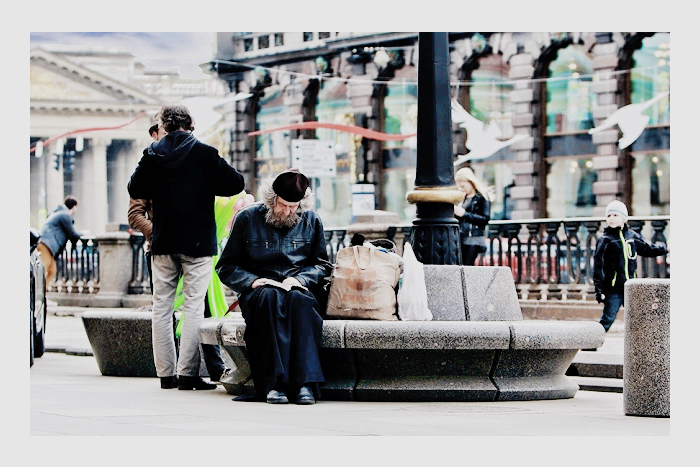 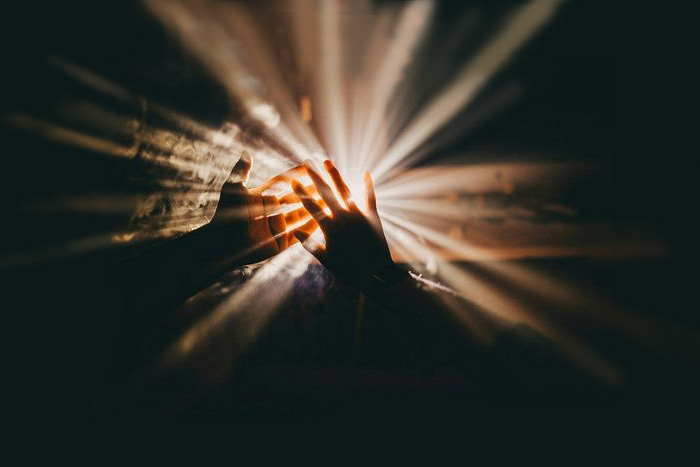