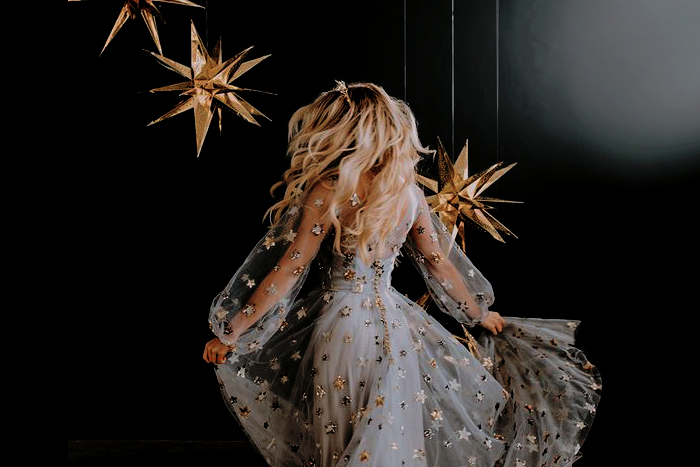 One day the Sadducees, who denied the possibility of resurrection, asked the Lord Jesus a tricky question: whose wife would a woman be in the afterlife, if she had seven husbands in this one? They wanted to illustrate the insanity of the concept of eternal life. They insisted that the problems that we have here can never be solved by mutual agreement. Such questions are not uncommon. For example, where will all the resurrected inhabitants of the earth be accommodated, and what will they do in eternity? However, we may ask a counter-question: What could we tell a child in his mother’s womb about the world in which he is going to be born? Probably just one thing: “It’s not like it’s here.” The Lord also answers the Sadducees first by saying, “The children of this world marry, and are given in marriage. But they which shall be accounted worthy to obtain that world, and the resurrection from the dead, neither marry, nor are given in marriage.”

Marriage is the most important aspect of this life. Zerubbabel explains very clearly what a woman is for a man in the second book of Ezra: “O men! Isn’t the king great among many people? But who controls them and owns them? Women, aren’t they?” “If someone collects gold and silver and all sorts of valuables, and then sees a woman with a pretty face and attractive looks, he leaves everything behind and rushes to her more than to gold and silver and all sorts of expensive things. A man leaves his father who raised him and his country and cleaves to his wife. He leaves his soul to his wife and does not recall his father, mother or country.” “Many went mad because of the women and became slaves through them.” “I saw Apamena sitting on the right side of the king; she took off the crown from the king’s head and laid it on herself, and hit the king on the cheek with her left hand. And yet the king looked at her with his mouth open: if she smiled at him, he smiled too; if she was angry at him, he caressed her to make peace with him. O men! How can women not be strong when they can do that?” (2 Esdras 4:13-32)

A lot of people really don’t know anything stronger than this bond. It is useless to warn them that if they “do not learn the ways” of the Lord, they “will not rest” in His peace. They will say with bewilderment, “Why should we go to this place of rest, where they neither marry nor get married? Does it make sense to them that they which shall be accounted worthy to obtain that world, and the resurrection from the dead are equal unto the angels?

While it is said about the husband, Therefore shall a man leave his father and his mother, and shall cleave unto his wife (Genesis 2:24), and about the wife, [T]hy desire shall be to thy husband (Genesis 3:16), nothing is said about Angels in relation to sex. The Angels are not deprived of anything, nor lack anything in comparison with people. We will not lose anything when we become like Angels, and we will not suffer any loss. And then, there are people who, despite all the power of women, have chosen the way of celibacy here on earth, and thus have found an incomparably stronger source of joy and amazement.

The same Zerubbabel, who spoke with such inspiration about the power of women, says further, Wine is wicked, the king is unjust, women are unjust, all the sons of men are unjust, and all their works are the same. There is no truth in them, and they will perish in their iniquity; but the truth abides, and remains strong forever and ever, and lives, and reigns unto the ages of ages. Blessed is the God of truth (2 Esdras 4:37-40)!

Meanwhile, one day a young Christian asked, “Can I let myself indulge in sexual pleasures on holidays?” His mentor replied, “You can, if you have not yet grown to prefer spiritual delights.”

Translated by The Catalogue of Good Deeds
Source: https://azbyka.ru/otechnik/Vyacheslav_Reznikov/propovedi-na-kazhdyj-den/36_1 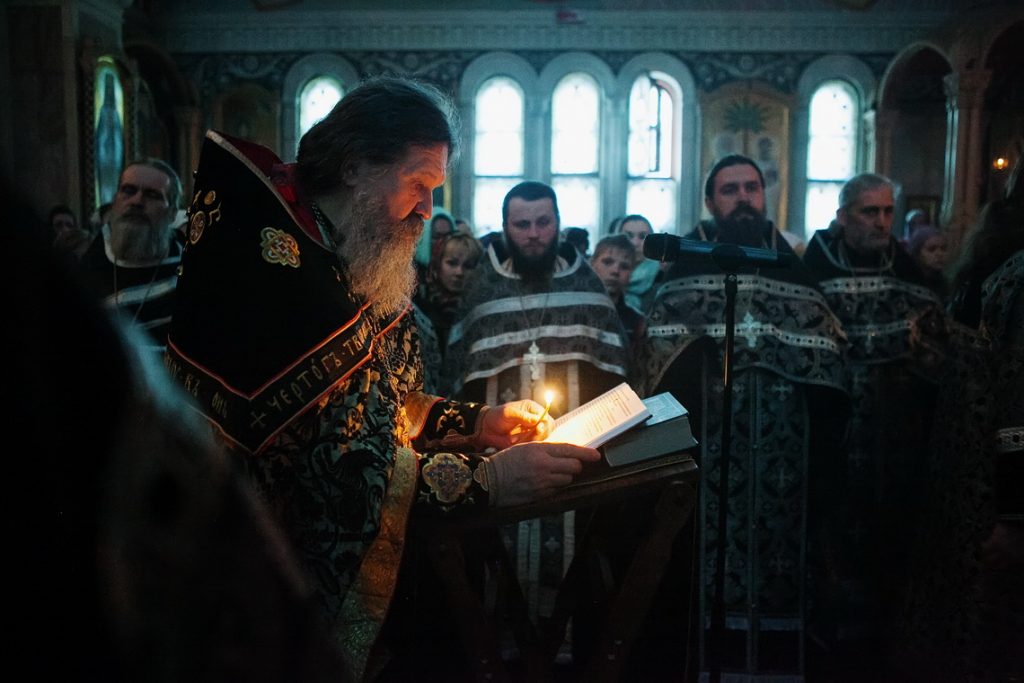 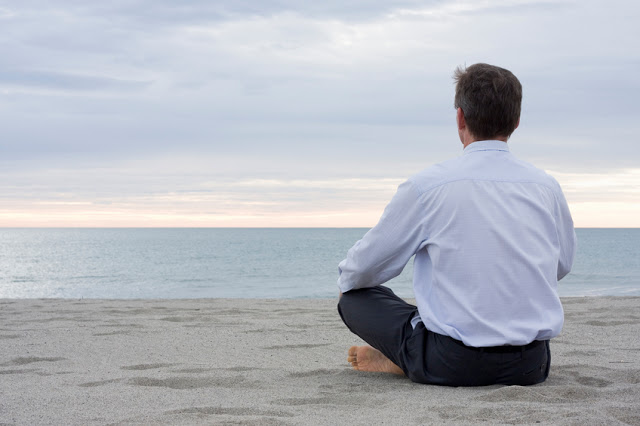