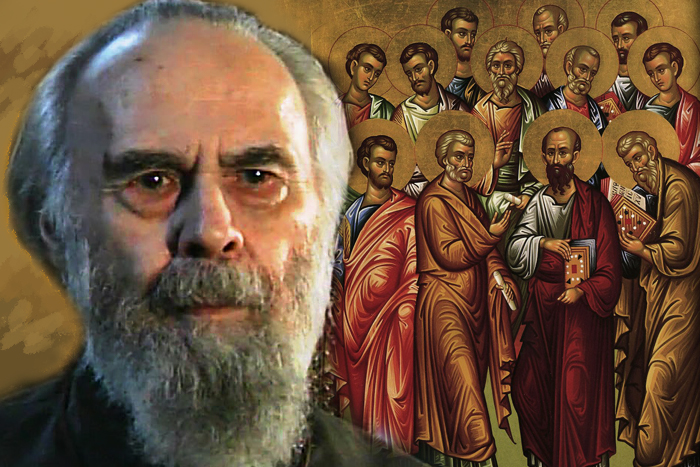 It is essential for us to realise the link there is between Christ and the apostles. […] If you read the Gospels you will see that the apostles and the Lord Jesus Christ were born and lived in the same area. Christ came to live in Nazareth as a child; the apostles lived all about the place of His abode. We know nothing about the early years of these men, but if we think that Cana of Galilee was less than four miles away from Nazareth, if we think that all the cities and all the villages in which Peter and Andrew, John and James and others lived were around the same place, we can imagine that they had met and seen and heard the Lord Jesus Christ as a child, as a youth.

We know nothing about the impact of His personality growing harmoniously into the fullness of His human stature, but links of personal knowledge and familiarity existed. The disciples of John the Baptist, Andrew and John, were the disciples of a cousin of the Lord. James was the brother of John, Peter was the brother of Andrew. When they first met Christ, they sought out their friends Nathanael and Phillip. Even the words of Nathanael ‘Can anything good come out of Nazareth?’ is not a mysterious saying. What would any one of us say if he was told that God Himself had become man in a village four miles away from his own village?

And then there is a whole process which we can trace in the Gospels in which one can see how, gradually, the disciples discover the Lord Jesus Christ, how He becomes gradually more and more to them. And one day their relatedness to Him is such that they could not leave Him even if they wanted to. When most of Christ’s disciples abandoned Him the Lord said to the Twelve: ‘Are you also going to go?’ And Peter answers: ‘Where should we go? Thou hast the word of eternal life.’ This relatedness between the disciples and Christ that began perhaps in friendship, then in admiration grew to the relationship of disciples and Master, on the way to Caesarea Philippi becomes a recognition, proclaimed by one of them as a gift of God, of what He truly is: ‘Thou art the Christ, the Son of the Living God.’

It is a relationship so deep, so perfect and complete that they cannot leave Him even if terror comes upon them. When Christ tells His disciples that He is going to Bethany because Lazarus has died, His disciples say: ‘Are you going back into Judaea? Were not the Jews about to kill you?’ And one of them says, ‘Let us go with Him and die with Him.’ And that one is Thomas, the one who so often is thought as a doubter. No, he is not a doubter. He is ready to live and to die with his Master, but he is not prepared credulously to receive the news of Christ’s Resurrection with all its resurrecting impact and life-giving power without being sure — because when Christ died on the cross His disciples scattered, afraid, in hiding, and yet, attached to Him with all the fibres of their heart and mind and soul, they felt that life had gone out of the world, life had gone out of their lives. That happens to us when someone who is infinitely dear dies. Then we discover that because this person has died everything which is shallow, trivial, small, too small to be as great as life and death, becomes irrelevant. We turn away from it, we become as great as our perception of life and death can make us.

That is what happened to them, but then there was no life, there was only crushing, destructive death. They could no longer live because life had gone out of their lives, but they could continue to exist. And all of a sudden they discovered that Christ was alive and that they could live and, more than this, that in a mysterious way because they had died so deeply and completely through love and oneness with Him, they could, through love and oneness — both His and theirs — be alive, but alive with an unshaking certainty that no death can deprive them of life any more, no kind of death; death was defeated. This is what we sing at Easter, this is what we proclaim as the Gospel. Life has triumphed, death has no power over us. Our body has no power to kill us when it dies. This is one of the essential witnesses of the apostles: not simply that they are so faithful in their love for Christ that they are prepared to die, but that they are so certain from inner certainty, from the welling up of eternity within them, from the victory within them of the life of Christ, that death is no more. One can peacefully let go of temporariness, as St Paul says. For him death does not mean divesting himself of temporary life, it means to be clad with eternity, eternity fulfilled, what it was incipiently, germinally, fighting for the fulfilment in what he calls his body of corruption. 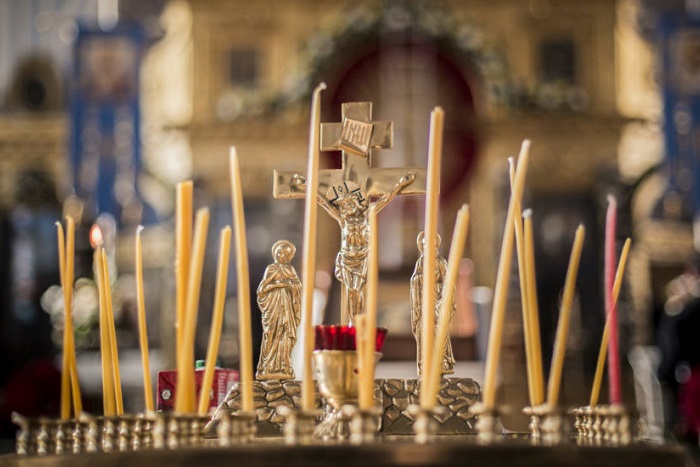 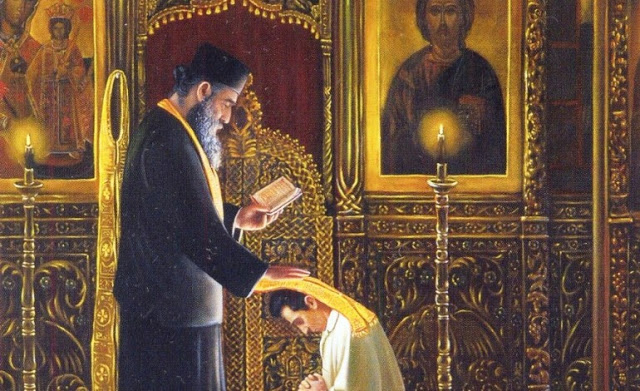 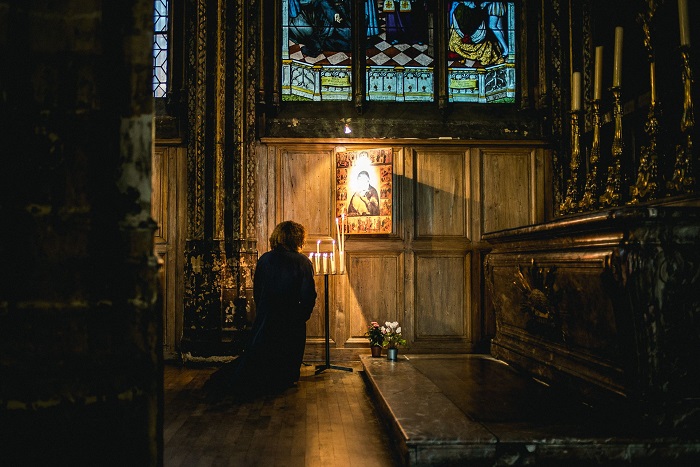