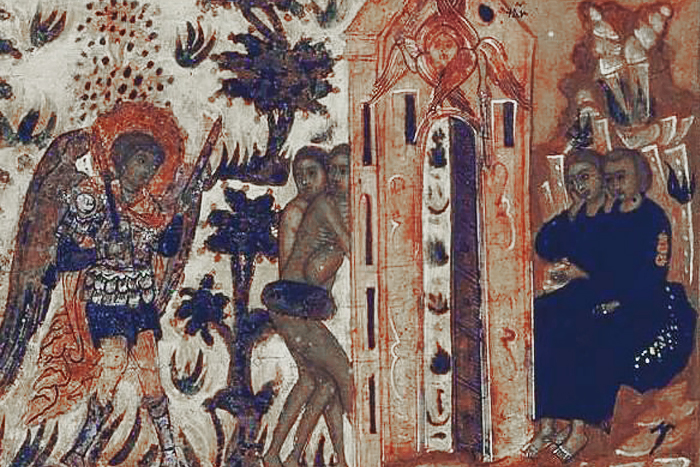 In diagnosing the post-fallen human condition, the ancient fathers recognized that the natural order of the soul had become disordered.  As a result of the Fall, the lower aspects of the soul—the discursive faculty, the desiring faculty, and the aggressive faculty—have become so dominant and reduced the faculty of the nous to such obscurity that by the time of Plato, the soul was defined exclusively by the three lower faculties and known as the tripartite soul. In the present state of affairs, the nous, highest faculty of the soul through which the soul has communion with God, has been weakened to the point that man’s reason alone does not have the strength to exert impulse control over sensual desires or angry reactions. Reason is no longer reasonable; desire no longer seeks what is truly good; and zeal is in the service of things not worth fighting over. The lower aspect of the soul is now the master.  It has taken over the human being who is now carried away by illusive thoughts, vain imaginings, unbridled emotions, and bodily concerns.  The soul of fallen man has come under the illusion of self-sufficiency.  Therefore, it is not satisfied with concerning itself with a man’s temporal needs (food, clothing, and shelter), but seeks also to dominate nature and others as well as to find new sources of sensual enjoyment.  In fact, man begins to view self-expansion and the self’s pleasures in their extreme form as inalienable rights.  Such a soul has become what is today called an ego. On the one hand, our spirit (or nous) in communion with God is our real self, the true seat of our personhood. On the other hand, the ego, that sum of a human being disconnected from God, is our false self, an illusory self-sufficient entity.  Because the ego thinks to achieve its ends and overcome its obstacles through its own unaided powers, the ego can also be called our false “problem solver,” false because man was made to cooperate with God, not to be cut off from Him, false because the ego solves problems that are not really problems and fails to face the one problem that truly needs solving. This false sense of autonomy leads the ego to do everything in its power, consciously and unconsciously, to silence the spirit that seeks a relationship with God in humility and dependence upon His Providence.

The nous is weakened, but still present in man. It is awakened in the presence of the holy and God’s compassionate, forgiving love. Although dominated by the lower faculties of the soul, the nous can place its hope in the all-powerful grace of God. The nous is strengthened through prayer, through constantly crying out to God, and by commitment to ascetic labor that turns every aspect of the believer’s life in the direction of God, rather than the direction of foolish anger, unworthy desires, and vain reasoning. Gradually through the purifying acts of humility, prayer, vigils, the humble and honest confession of sins, and the frequent reception of the Holy Mysteries, the soul is healed. The disorder of the Fall is rectified with the harmony of paradise known by the soul that places God before all else.

Ascetical labor must be a determined and persistent effort, because the world in which we live constantly bombards us with slick marketing ploys exalting the lower faculties of the soul.  One need only turn on the television, read a magazine, view a few billboards to see examples of this.  Perhaps the first correct step in attempting ascesis is a commitment to read good books, limit television use, and maintain some period of silence each and every day.  Of course, this must be supplemented with the Divine Services and reception of the Mysteries of the Church.  This secular age makes this increasingly difficult.  A good spiritual father and the companionship of like-minded fellow travelers will also prove to be helpful in this regard.  We do have the example of holy men and women who have trod this path on earth.  St. Paisius Velichovsky also lived in difficult times.  The advice he gave to his spiritual children is appropriate for our own day, “If you wish to be saved, O my soul, to go first on the most sorrowful path which has been indicated here, to enter into the Heavenly Kingdom and receive eternal life – then refine your flesh, taste voluntary bitterness, and endure difficult sorrows, as all the Saints tasted and endured. And when a man is preparing himself and gives himself the command to endure for the sake of God all sorrows and pain which come upon him, then light and painless seem for him all sorrows, unpleasantnesses and attacks of devils and men. He does not fear death, and nothing can separate such a one from the love of Christ. Have you heard, my beloved soul, how the Holy Fathers spent their lives? O my soul! Imitate them at least a little.” 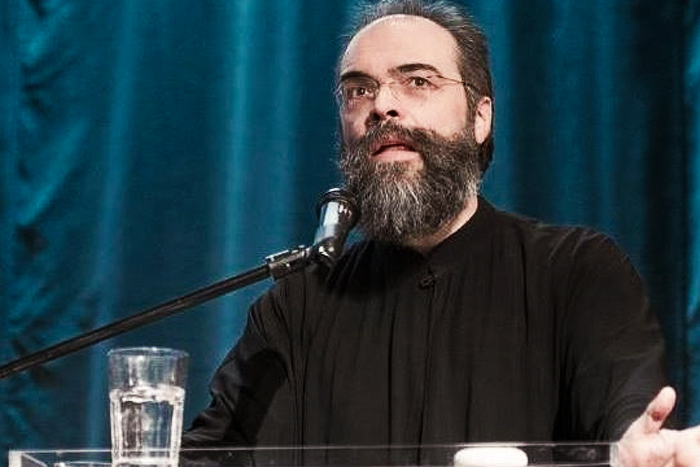 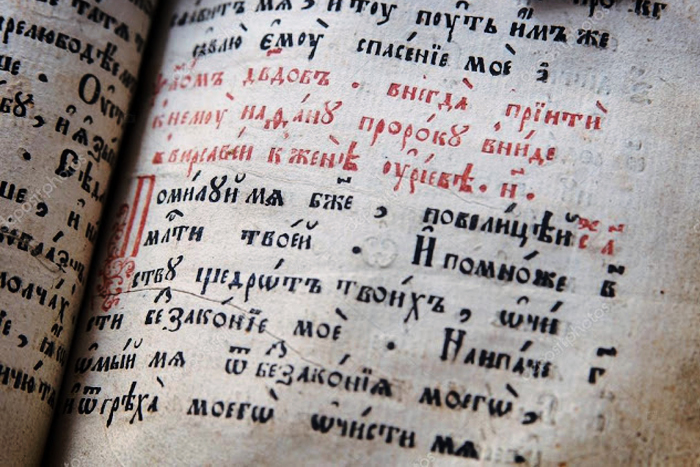 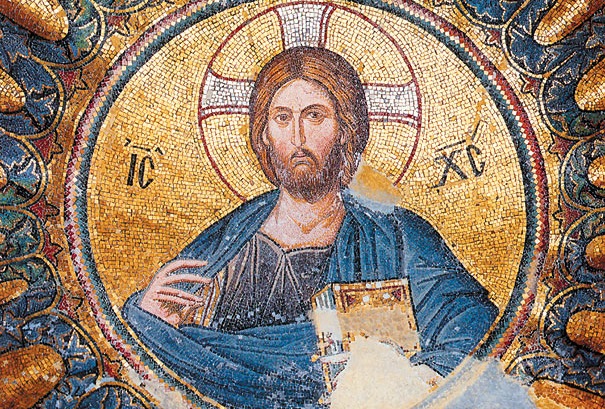