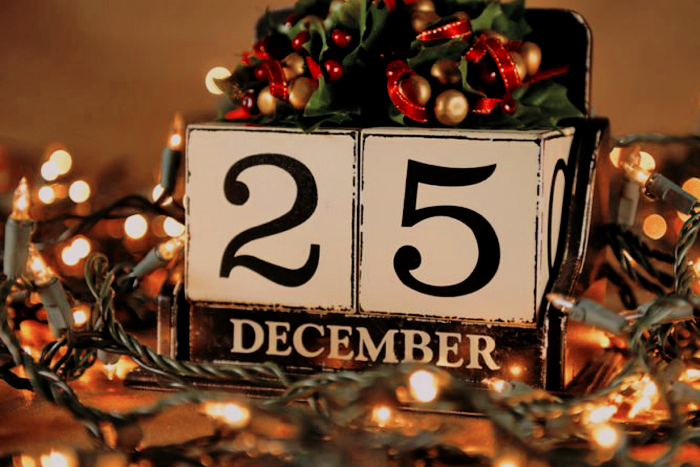 The Church has been celebrating Christmas on December 25 for centuries. However, neither the Scripture nor the Tradition say anything about the exact date of birth of the Messiah. Are there any biblical or other reasons for celebrating the incarnation of God on this day? Where did this date come from? And when did the Church start celebrating the Nativity of Christ?

All Eyes On Easter

Originally, the Church did not celebrate Christmas and did not even know the exact date (or even the month and year) of Jesus’s birth. This was due to the fact that the Christian consciousness was absorbed by contemplating on the Resurrection, and the faith of Christians was permeated with the Easter spirit and the expectation of the imminent coming of the Lord. For the same reason Christians did not celebrate their own birthdays, focusing on spiritual birth during the Sacrament of Baptism, and considered the day of their death as the day of their true birth (Prof. Michael N. Skaballanovich, Christian Holidays). That is why the memory of the martyrs, their day of birth into eternity was always celebrated on the day of their martyrdom.

The Feast of Epiphany

Christians introduced the Feast of Epiphany as a response to the previously introduced holiday of the Baptism of Christ, which was started by Gnostics, as evidenced by Clement of Alexandria (Clement of Alexandria, Stromata I, 21). For the Gnostics, Baptism was an important event in the life of Christ, because they believed that it was at the time of Baptism that Jesus, being a simple human inclined to sin, became divine thanks to the descent of the Spirit. In an attempt to confront this ancient heresy, Christians also introduced the solemnity of the Lord’s Baptism and called the feast Theophany, seeking to emphasize that Jesus had already been God and was revealed to the world as one of the Holy Trinity through the act of Baptism. The Nativity of Christ – the birth of the Son of God – was celebrated at the same time with Baptism. It turned out that Epiphany was observed on January 6, and on that day some Churches also remembered the Magi, the miracle in Cana of Galilee and the miraculous multiplication of bread as signs of God’s presence among people.

The list of Christian holidays supplied by early Christian writers such as Tertullian († ca. 220) and Irenaeus (†202) does not include Christmas. Origen (†253) and Arnobius (†IV c.) accused Gentiles of celebrating birthdays, which indicates that they did not celebrate Christmas in their time. In general, the birth of Christ was not celebrated in the East until the end of the 4th century. The Christians in Rome were the first to celebrate the feast, and Sextus Julius Africanus († ca. 240) specifies the date — December 25 — in his chronicle written in 221. St. Hippolyte of Rome (†235) also writes that Christ was born on Wednesday, December 25, in the 42nd year of the reign of Augustus (St. Hippolyte of Rome, Commentary on the Book of Daniel, 4.23). The same date is specified in the works of the famous chronicler St. Dionysius Exiguus (†544), who came up with the idea to count years since the Nativity of Christ. As we approach the issue of the establishment of December 25 as the birthday of the Messiah, it is worth noting that until now there is no consensus on the reason for choosing this day. Let us give the leading and most probable theories.

Countdown from the Annunciation

A number of the Holy Fathers (St. Athanasius the Great, St. Anastasius of Antioch) believe that the Annunciation and the Conception of the Lord Jesus took place on March 25, the day when, according to some old legends cited already by Africanus, man had been created. God was conceived in the flesh on the day when man had fallen, so that the healing of human nature began with the Conception of New Adam — Christ. That is why the birth of Jesus was celebrated on December 25, nine months after His miraculous conception. The anonymous manuscript De Pascha Computus (243) states that the first day of creation of the world was the spring equinox (March 25 was the accepted day at that time), and the Lord, the Sun of Righteousness, was conceived or born on March 28, i. e. the same day when according to the book of Genesis the Sun had been created (the 4th day of creation).

According to another popular version, Christmas was celebrated on the day of the winter solstice, which was set to fall on December 25 by Julius Caesar. The logic of this decision of the Church is clear: starting from the day of the winter equinox, darkness begins to recede, and day becomes longer and longer. It is often suggested that Christians chose December 25 as the birthday of Christ in contrast to the pagan holiday of the solar deity Mithras, the so-called Invincible Sun, which had been celebrated in Rome since the time of Emperor Aurelian (†275). Some Christians were fond of these pagan festivals and the Fathers of the Church decided to fill the pagan feast with a new Christian meaning, calling on the faithful to celebrate the birth of the true Sun of Righteousness, who had been prophesied by the prophet Malachi (Malachi 4:2). However, some archaeologists (Thomas J. Talley) put forward the idea that Aurelian established a holiday in honor of Mithras on December 25 to counter the growing influence of Christianity, the adherents of which were already celebrating Christmas on this very day.

Let us conclude our discussion of the reason we celebrate the Nativity of Jesus on December 25 with the Scriptural account of the event. Luke tells us that Zacharias, John the Baptist’s father, was a priest of the course of Abia (Luke 1:5-11). The course of Abia was the eighth in the Temple service (1 Chronicles 24:10), which corresponded to August according to the Jewish liturgical calendar. After completing his ministry, Zacharias returned home and soon his wife Elizabeth had a son (Luke 1:24), so the Church celebrates the conception of the Forerunner in September (September 23). Nine months later the Forerunner was born (the Church celebrates his birthday on June 24 – the day of summer solstice, as opposed to Christ). The Annunciation of the Virgin Mary takes place in the sixth month of Elizabeth’s pregnancy, which is in March; nine months later, in December, Christ the Savior of the world was born. 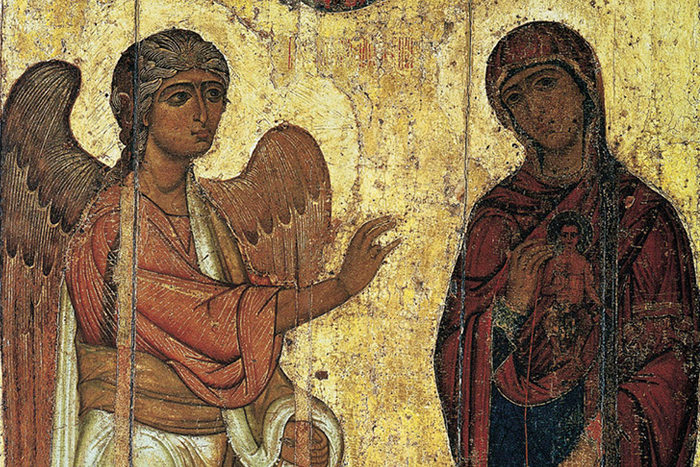 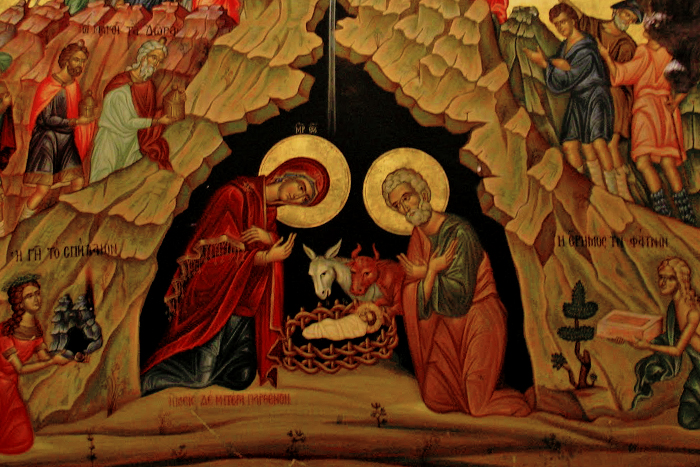 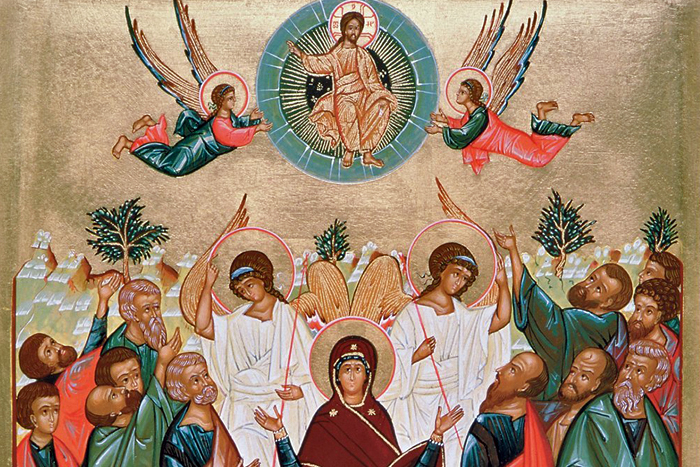