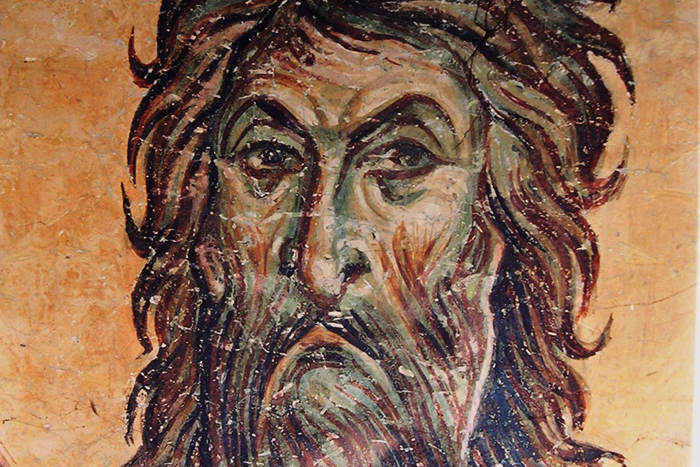 “…Every valley shall be filled, and every mountain and hill shall be brought low”

Road construction is not easy, especially where the terrain is complex, where the hills are interspersed with lowlands. The general meaning of such work is understandable even to a layman: where it is too low – the road needs to be raised, where it is too high – to be lowered. When it comes to traveling to such picturesque places, I never cease to be surprised: how much knowledge and work the road builders put in to make the track at least more or less even without copying this convexo-concave landscape. And every time the gospel words about John the Baptist come to mind:

“And he came into all the country about Jordan, preaching the baptism of repentance for the remission of sins; As it is written in the book of the words of Esaias the prophet, saying, The voice of one crying in the wilderness, Prepare ye the way of the Lord, make his paths straight. Every valley shall be filled, and every mountain and hill shall be brought low; and the crooked shall be made straight, and the rough ways shall be made smooth; And all flesh shall see the salvation of God” (Luke 3:3-6).

Every valley shall be filled, and every mountain and hill shall be brought low… At first glance, it may seem incomprehensible – what is common between this road-building principle and the preaching of repentance?

However, for some reason God put just such an image in the mouth of the ancient prophet Isaiah, another seven centuries before the birth of John the Baptist.

The purpose of John’s sermon was to prepare the people of Israel for the coming of the Messiah. What could prevent the Jews from decently meeting their King? What valleys and mountains needed to be removed from the paths of their salvation?

The salvation of man is hindered by his sins. But sins also may be different. Some are direct violation of God’s commandments, obvious to all, not excluding the sinner himself. Drunkards, fornicators, thieves and extortionists know how much their lives have deviated from God’s plan for them. And no matter how destructive the passions may be in such people, deep down in their hearts many of them are burdened by their sins, suffer from them and would like to leave them forever.

But there is also a more subtle version of a sinful life when an outwardly pious person is so sure of his own righteousness that he does not feel any need for repentance at all. Both those and these came to John the Baptist.

To first type of sinners, John the Baptist was very condescending and just explained how they should change their life so that it became pleasing to God. He angrily exposed the second one, called them generation of vipers, threatened them with God’s punishment. This did not mean that he loved some, but hated others. It’s just that each medicine has its own cure.

When people saw the depth of their fall, John explained how to fill their lives with good deeds. When people ascended with their imaginary righteousness over their fellow tribesmen (as the Pharisees and Sadducees did), John severely convicted them to go down from the hills of their own pride.

Thus, helping some people to rise and not allowing others to put on airs, John the Baptist prepared human hearts for the acceptance of the main revelation of God’s love for people – the coming of Jesus Christ.

Where it was too low – he filled. Where too high – he lowered. Just like during the building of roads with a complex terrain.

Saint Ignatius Brianchaninov wrote about this arrangement of ways in the human heart as follows:

“The Holy Scriptures call the corresponding way of thinking and heart feelings the way of the Lord and His paths into the souls of men. In order to get them, you need to fill all the recesses, that is, in all the low, impassable places you need to make embankments for a convenient walking of the Lord: it is necessary to leave drunkenness, gluttony, fornication, carnal pleasures, the so-called innocent games and amusements, – in a word, everything that makes up a carnal and sinful life, reducing a person to the dignity of meaningless cattle and animals. It is necessary to replace them with opposite virtues: abstinence, sobriety, chastity.

Further: it is necessary to humble or even any mountain and hill, that is, to expel from the soul selfworth and pride in all their forms, both in the imaginary significant and in the smallest. Finally, it is necessary to reject all wrong and masterful notions of faith, these stubborn and sharp paths, completely obeying the teachings of God, kept in integrity by Eastern Orthodox Church. Then all the curvatures will straighten out, all the irregularities will be smoothed out: the path for the Lord will become completely free; everyone will receive salvation freely. Salvation enters the soul with the Lord who has entered it”.

Translated by The Catalogue of Good Deeds
Source: https://foma.ru/zachem-hristu-byil-nuzhen-ioann-predtecha.html 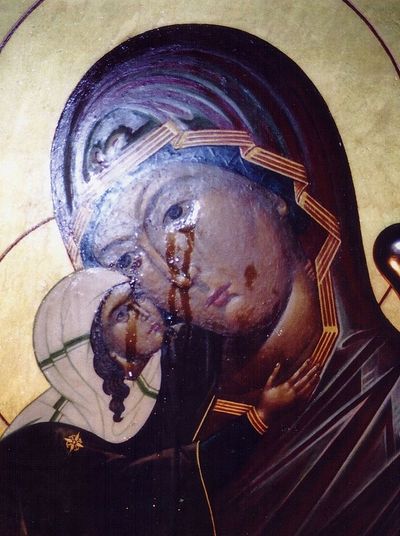 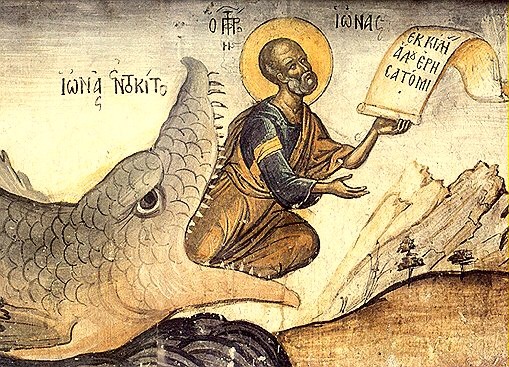 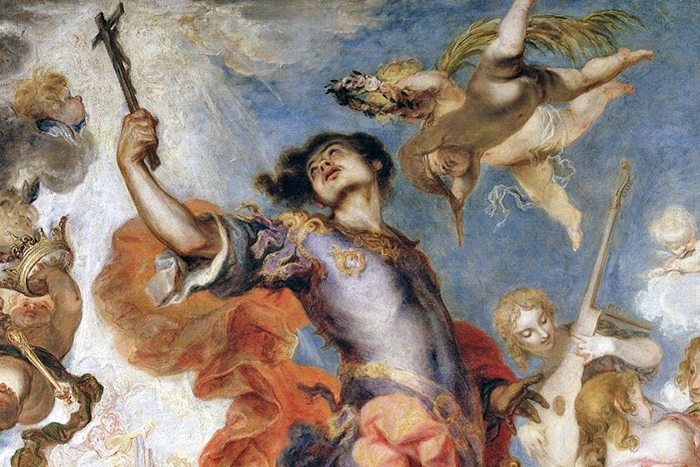