The Orthodox Church has recently celebrated the memory of the great saint who combined three types of holiness – priesthood, monkhood and suffering for Christ’s sake. The person in question is Saint Jacob of Nisibis (†350), bishop of the ancient Church on the outskirts of the empire. Although there has not been a Persian Orthodox Church for a long time, the memory of this saint is duly celebrated in our calendars. What did this saint become famous for? What contribution did he make to Orthodoxy?

Jacob was the son of the noble Armenian Prince Gefal and some even think that he was a relative of Gregory, the Great Enlightener of Armenia. He received a good education, but from his youth he aspired to a secluded life, so at a mature age he moved to the mountains near the city of Nisibis (on the border of the Roman Empire and Persia, now Nusaybin). When it was warm, he used to stay outdoors, wore coarse sackcloth, ate only wild plants and fruits and did not even use fire. He spent winters in a cave. He was renowned for his courageous confession of faith during the reign of Emperor Galerius (305-311).

One day, Jacob decided to travel to Persia to preach, knowing that paganism was flourishing there. Crossing a river, he saw some girls washing their clothes in water. The girls did not cover their bare feet in front of the elder, and looked at him disrespectfully, which is unheard of in the East to this day. The man of God, wishing to teach the girls’ a lesson for their impertinence, said a prayer, and the Lord dried up the stream, and the girls’ hair turned white. At the request of the locals, the elder prayed again, and the water started flowing again, but the girls did not repent, so their hair remained gray.

One day, the saint saw a Persian judge deliver an unfair sentence. When Jacob heard the unjust ruling, he ordered one large stone to break up into small pieces. Terrified, the judge immediately changed his decision. Just as Jesus willingly accepted His suffering, though He could punish His enemies if He wished by showing His power on the fig tree (Matthew 21:19), so also Jacob, imitating the Lord’s love for man, did not punish the unjust judge, but taught him to do justice. Famous for such deeds, Jacob was elected bishop of Nisibis (in the year 314 at the latest), and added excellent stewardship of the Church to the list of his achievements.

The Resurrection of the Deceiver

The virtues of the saint multiplied and the grace of the Holy Spirit grew with them. One day the bishop went to a village and met a group of beggars. They asked him for money for the burial of their fellow, who was lying there pretending to be dead. The holy hierarch helped them and prayed for the forgiveness of the sins of the deceased man and for him to be numbered among the righteous. After the bishop left, the friends found that their companion had indeed died. When they realized that the ascetic was really holy, the men caught up with Jacob and begged him to forgive their sin and bring the deceased back to life. By the power of prayer, the saint raised the deceiver from the dead.

Participation in the Council of Nicaea

As Bishop of Nisibis, Jacob attended the meetings of the First Ecumenical Council (†325) and signed the Orthodox Creed. According to Blessed Theodoritus of Cyrus (†458), secret supporters of Arian heresy petitioned to pardon Arius, who had been convicted by the Council, and let him back into the fold. St. Alexander of Alexandria refused, and then St. Jacob suggested that all should keep fast for seven days and ask God to grant peace to the churches. Seven days later, when some were waiting for the pardon of Arius, God’s judgment against the heresiarch came about: Arius died in a latrine, without being united with the church and without repentance.

Saving the City from the Persians

The great Emperor Constantine who had initiated the conversion of the empire to Christianity died in 337. Persia, the perpetual enemy of Rome, decided to attack the eastern provinces of the empire and laid siege to the border city of Nisibis. The city was about to capitulate because the Persians blocked the riverbed and used the pressure of water to knock down some of the city’s defensive fortifications. Then Jacob went up to the walls and implored God for help. He did not plead to bring lightning and fire to the heads of the enemy like the Prophet Elijah (2 Kings 1:10), but recalled how the apostles James and John had wanted to incinerate the Samaritan village and what Christ had said to them (Luke 9:55). The elder begged God that He would send mosquitoes and gnats to sting the Persian army, as He had done during the ten Egyptian plagues. God heard his saint. The mosquitoes mercilessly stung the horses of the enemy, and the army of Shapur II was forced to retreat. Thus, through the prayers of one holy man, thousands of lives were saved.

Jacob continued to govern the Church of Nisibis prudently until his peaceful death circa 350. Later, when the Romans were forced to leave the city to the Persians, Christians moved his relics to Edessa, and eventually to Constantinople at the end of the 10th century.

O Holy Father Jacob, pray to God for us! 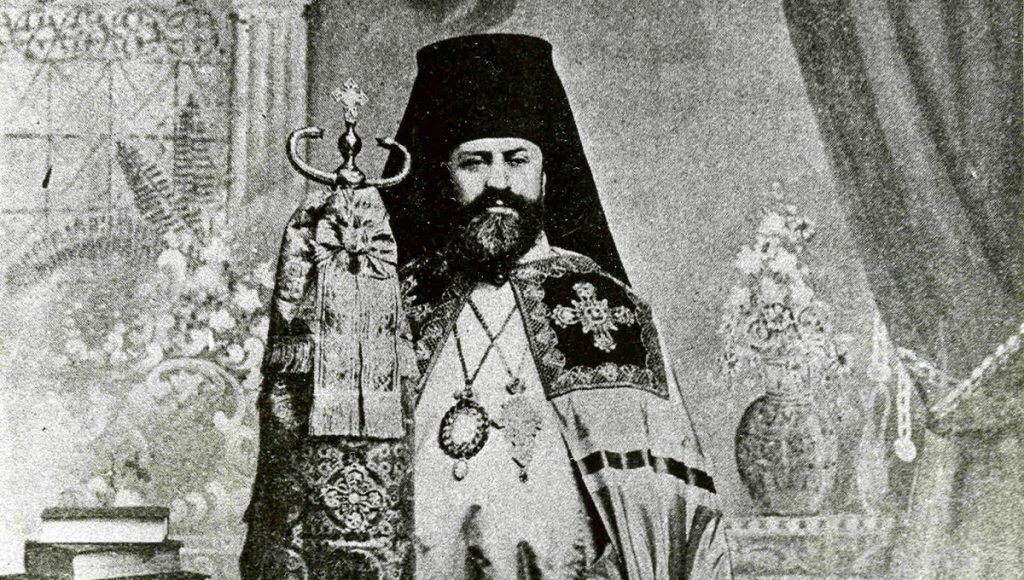 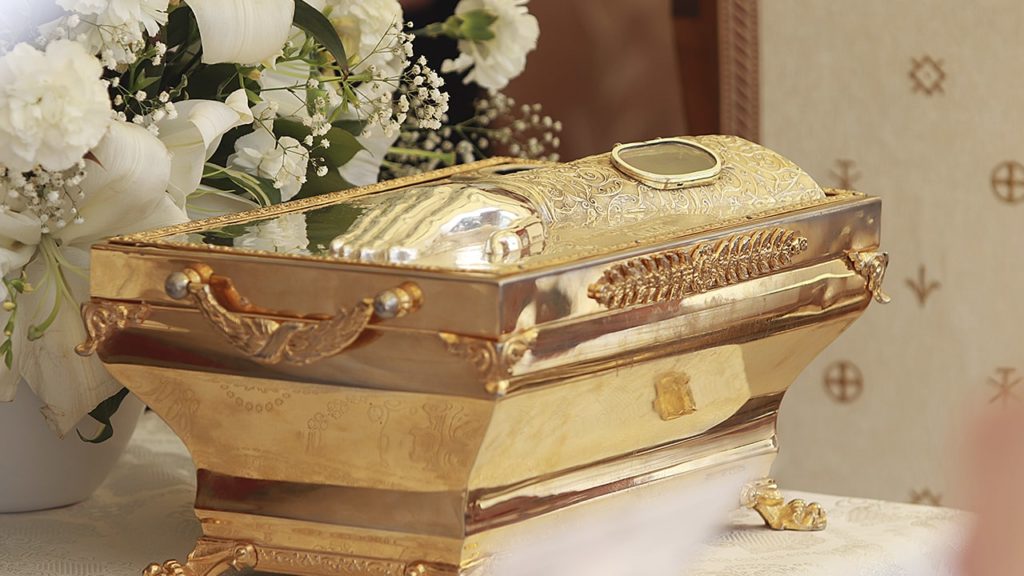 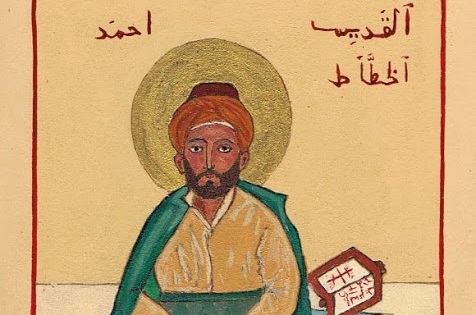