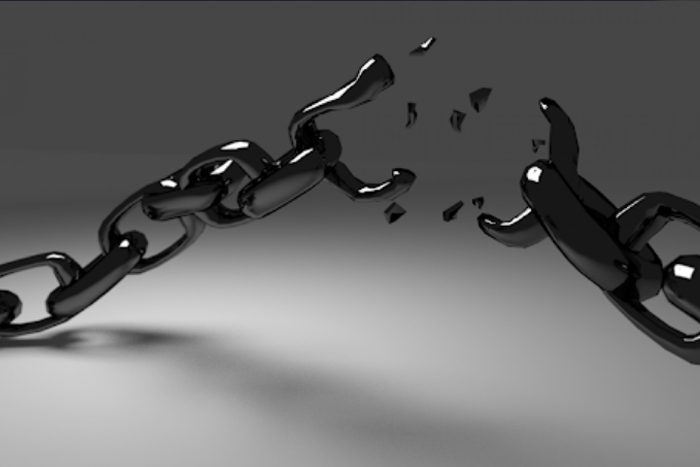 There is a phenomenon in spiritual life, known as the chain of sin in Orthodox ascetic tradition. Adultery gives birth to hypocrisy and lies, lies bring about murder… One sin attracts another, and they are connected as links of one chain. When one commits sin, it puts one in a situation where the simplest and easiest way out seems to be another, sometimes a much heavier sin. Only repentance can cut off this chain.

You should distinguish between psychological, mystical, and practical aspects of repentance.

First of all, repentance is – as evident from the meaning of the Greek word metanoia – a change of mind, or, to put it in modern language, a change in the way of thinking and a rejection of the sinful worldview. It is no accident that the Lord Jesus Christ began his public service with a sermon of repentance, Repent, for the kingdom of God is at hand (Matthew 4:17; Mark 1:15). Repentance is first and foremost one’s regret for the sinful act and the firm decision never to repeat it again. Remorse for sin is often expressed in a psychological and emotional way, such as crying and a contrite heart. In David’s case, it also manifested itself in strict fast and lying on bare ground.

The next step after such psychological and emotional repentance is the mysterious God’s forgiveness of sins for which the sinner repented. It reaches its fulfillment in the Sacrament of Confession, when God through the priest absolves and lets go of those sins which the believer repented of. However, formal confession will not be helpful in your struggle with passion unless it is preceded by deep personal repentance and remorse for what you have done.

He who used to be angry and evil tries to live in peace with others and tolerate grudges. He who once was avaricious and greedy gives alms and helps his neighbors. He who is despondent and sad learns to rejoice spiritually, to recognize God’s plan in all things, and to thank God for everything. A gluttonous person tries to not eat too much and to understand the meaning of fasting. A former foul-mouthed person learns to pray so as to glorify God rather than curse his neighbor.

It is only in this way that repentance, born in the mind through the realization of the committed sin, planted in the heart through crying and contrition, heals passions and vices through continuous efforts to do good.

Translated by The Catalogue of Good Deeds
Source: https://foma.ru/razryiv-v-czepochke-grexa.html 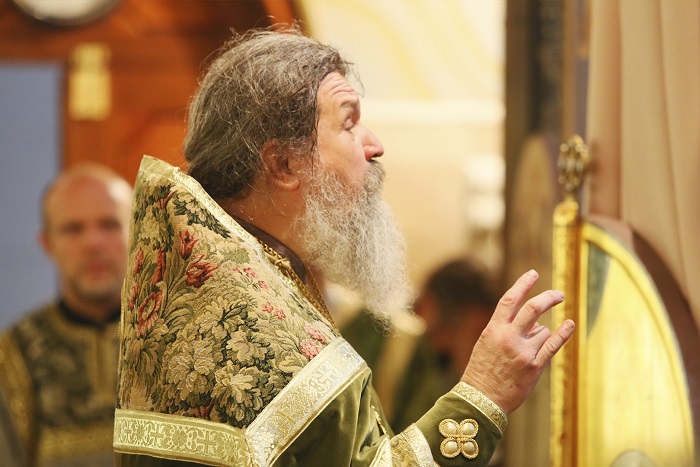