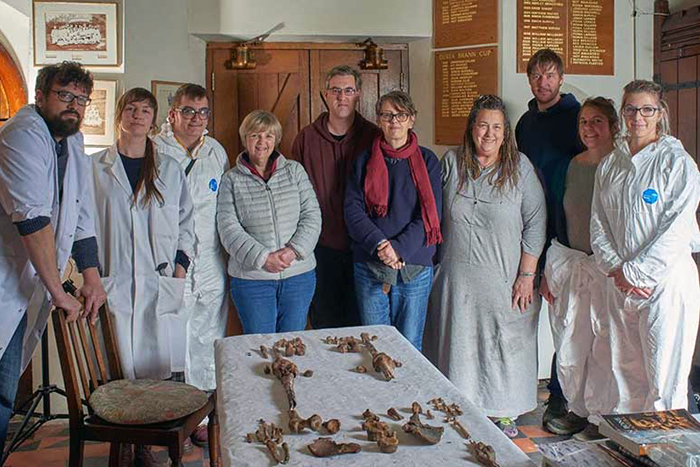 The oldest of the identified ancestors of Queen Elizabeth II was a saint, who is also revered in the Orthodox Church. British scholars have recently confirmed that the remains of Eanswythe of Folkestone, the founder of female monasticism in England, are authentic.

British scientists have confirmed the authenticity of the remains of Princess Eanswythe, the oldest known relative of the current Queen Elizabeth II of the United Kingdom and a daughter of the ruler of the Anglo-Saxon Kingdom of Kent. The bones were found as early as 1885 buried in the wall of an ancient church. However, it was not until now that evidence of kinship between St. Eanswythe and Queen Elizabeth in the 40th generation appeared, the British newspaper The Independent wrote a few days ago.

Using a number of modern methods, including radiocarbon dating, researchers found that the excavated bones belonged to a young woman who died in the mid-VII century at the age of 17-21. It was at this time that Princess Eanswythe (later known as Eanswythe of Folkestone based on the site where she founded her nunnery) lived. She was the daughter of King Eadbald, who ruled from 616 to 640 and was canonized no later than the twelfth century.

Queen Bertha, Eanswythe’s grandmother, was also a Christian. She married the king of one of the Anglo-Saxon tribes, who practiced polytheism, and converted him and all his people to Christianity. Eanswythe was as convinced a Christian as her grandmother. In contrast to her grandmother, however, she refused to marry at all (the king of Northumbria, the northeastern edge of England, who was pagan like her grandfather had once been, wanted to marry her), became a nun and founded England’s first convent in Folkestone.

Therefore, being unmarried and not having children, Saint Eanswythe cannot be a direct ancestor of the royal house of England. However, her parents, King Eadbald of Kent and his wife Emma, had two other sons who ruled the kingdom and had descendants. Eanswythe was their great-aunt. Thus, it is more correct to call Eanswythe one of the oldest relatives of the British royal family, whose remains were found and identified.

Princess Eanswythe lived in the times of the undivided Church: the British Isles, at that time the westernmost corner of the Roman Empire, converted to Christianity in its original, Orthodox version. Therefore Eanswythe is revered as a saint not only by the Anglicans (one of the branches of Protestantism) and Catholics, but also by the Orthodox Church. Its memory is celebrated on September 12 (25). There are several legends connected with her name: according to one of them, God healed a leper through her prayer. Another legend tells how the holy princess and nun drew water from a cliff. Since then, people who need healing have often sought the prayers of this saint.

It is believed that the princess herself died of the bubonic plague that raged in Western Europe at the time. The bodies of those who died of the plague were burned to prevent the spread of the disease; the same was done to the body of Eanswythe. Her bones, however, were preserved and stored by the nuns as a treasure. They were transferred several times in the 10th-12th centuries – together with the cloister itself due to the fact that the shore on which the priory stood was being washed by the sea and therefore the buildings of the convent could collapse several times. When Britain became Protestant (under King Henry VIII, in the first half of the 16th century), the nunnery was closed, and only the church remained. It was in that church – or to be exact, in one of its walls – that the nuns hid the relics of St. Eanswythe. They did it because Protestants do not really respect the saints and their relics, so there was a serious risk of their loss or damage. It was here, in the wall of the old Folkestone church, that they were discovered in 1885 by workers during repair work.

This event was a landmark not only for British Orthodoxy, but also for the Royal House of Great Britain. After all, the lineage of Queen Elizabeth II, who has been on the throne since 1952, ascends to Princess Eanswythe, as suggested by her biographers.

Translated by The Catalogue of Good Deeds
Source: https://foma.ru/najdeny-ostanki-praprapra-i-eshhe-37-raz-pra-babushki-britanskoj-korolevy-pri-chem-zdes-pravoslavie.html 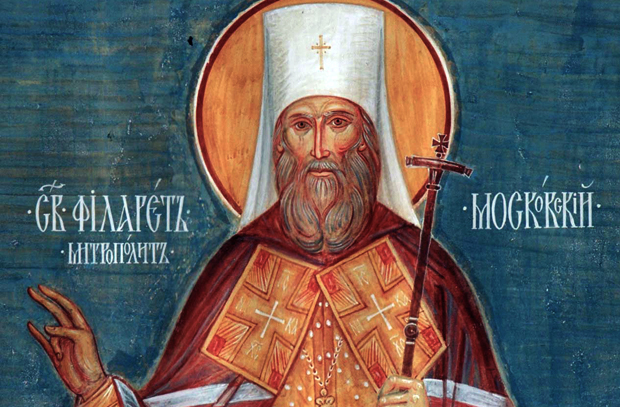 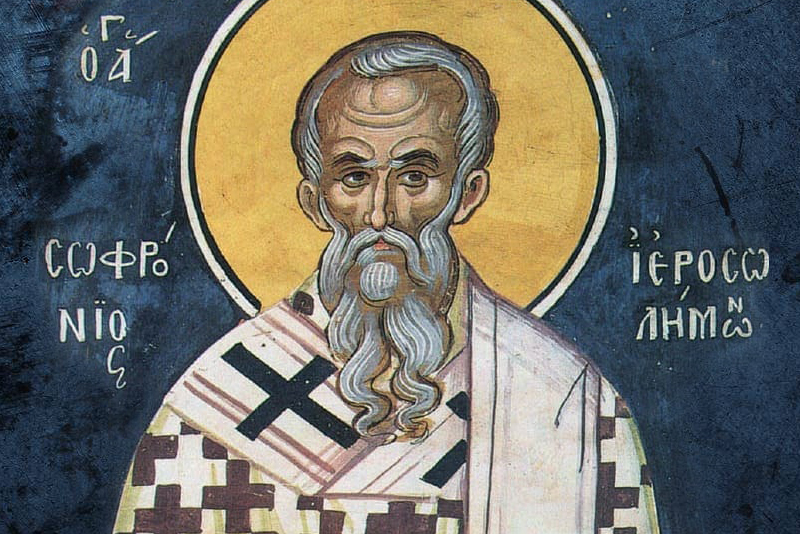