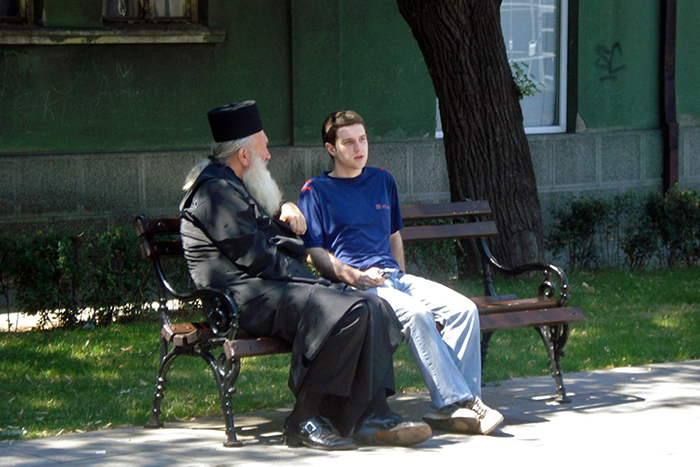 There were three hardworking monks. One of them chose to mediate conflicts between people. The other one would visit the sick. The third went into the desert to remain silent. The first one was unable to heal everyone because of the quarrels between people, and when he came to the second monk who visited the sick to tell him about his misery, he found him weakened and not diligent in fulfilling his vow. They both went to the hermit and told him about their sorrows, and asked him to tell them what good he had done in the wilderness. After a brief pause, the hermit poured some water into a bowl and said:

“Look at the water.”

The water was muddy, and they could not see anything in it. After a while, he spoke again:

The moment they looked into the water, they saw their faces like in a mirror. He told them:

“That’s what happens to a man who lives among people. He does not see his sins because of commotion. When he is silent, and especially in the wilderness, then he sees his faults.”

One day a man who wanted to devote his life to the service of God and men but had caused much trouble by his deeds came to a wise man.

The wise man replied, “Your virtue is like a poor man who wants to appease all travelers he meets. Your travel purse is empty. That’s where the imperfection of your actions lies. I give you valuable advice – take care of your soul, enrich it with the joy of serving God, and collect the rays of His grace in your soul. Only then you will benefit people. The more heavenly wealth you accumulate in your purse, the more you will be able to give away in this world.”

The Nature of a Wolf

All animals in one forest were very afraid of the terrible wolf. The moment they heard him coming, they would start running for their lives.

Once the wolf gathered the whole forest community.

“I don’t want fear to reign in our forest anymore. Don’t look at me as if I were an insatiable beast, and don’t run away from me. I will not eat the healthy; there are enough sick and weak animals in the forest,” the wolf promised. “Bring them to me, and then I will not touch the others!”

The animals agreed. They brought to him the sick, but he ate the healthy ones – those who had brought the weak to him – too!

“Why do you eat healthy animals, didn’t you promise?” they asked him.

“It’s not my fault that your “healthy ones” are also sick,” the wolf answered.

There can be no agreement with Satan either. He is going to deceive you anyway.

The devil… was a murderer from the beginning, and abode not in the truth, because there is no truth in him. When he speaketh a lie, he speaketh of his own: for he is a liar, and the father of it. (John 8:44). 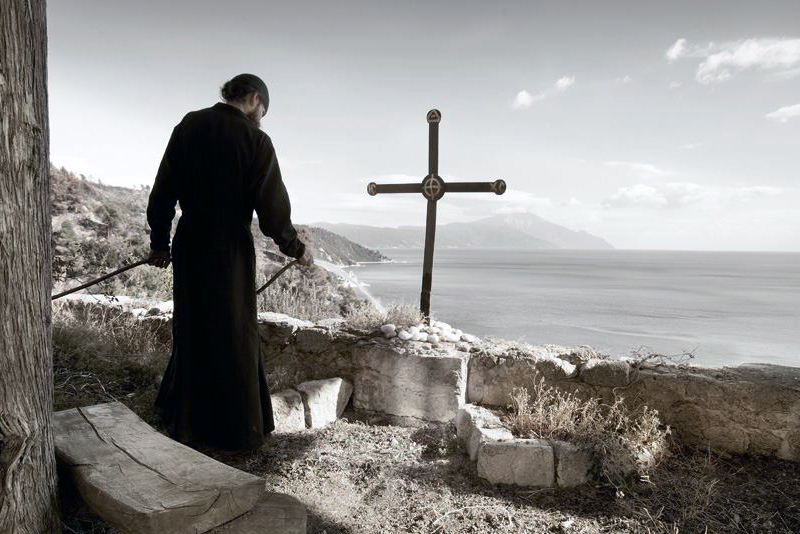 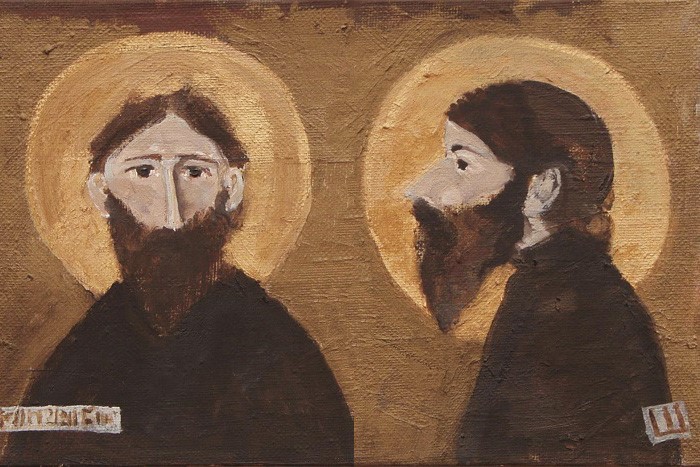 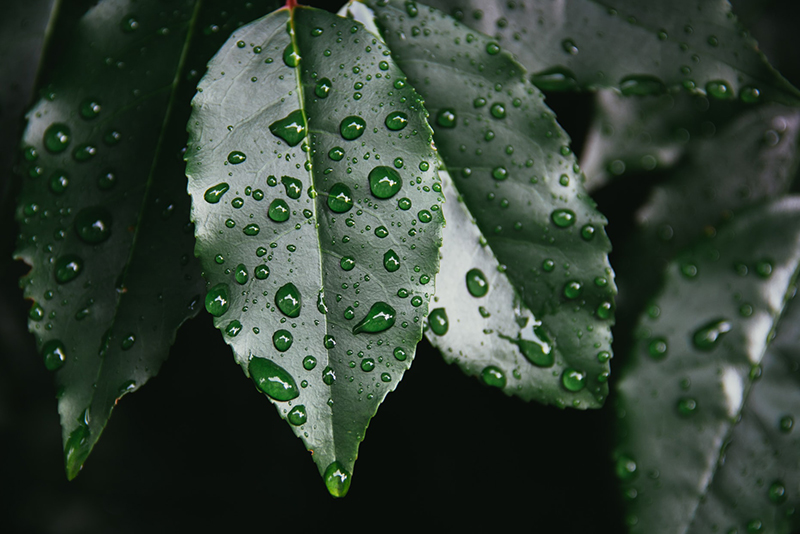