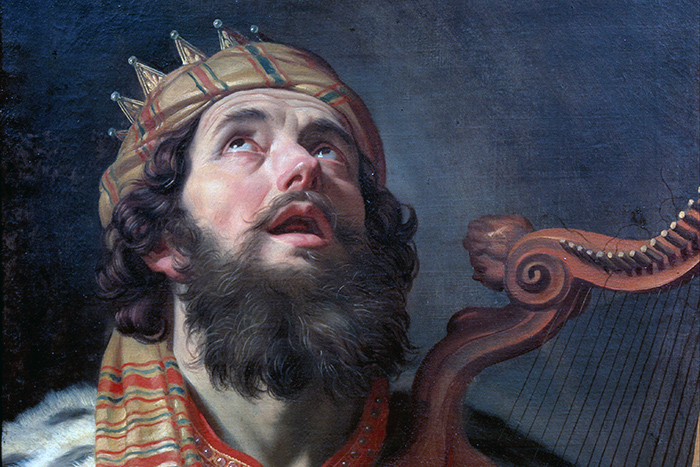 The Great Lent reminds us of the liturgical use of biblical songs, i. e., Old and New Testament hymns sung by the saints in the moments of their greatest prayerful supplication before God. Before there existed any Orthodox hymns, the main elements of the divine service were psalms, Scripture, and biblical songs, which formed the core of any service. There are many such hymns in the Bible, but the standard divine service traditionally uses nine hymns, to which certain hymns of the Matins Canon are assigned. It should be noted that the three New Testament hymns are distinct: the hymn of Simeon the God-Receiver (Now Thou Dost Dismiss Thy Servant) at Vespers, the hymn of the Mother of God (My Soul Doth Magnify) at Matins every day, and the hymn of Zachariah (Blessed is God) on the weekdays of Lent.

The system of singing such songs gradually began to develop throughout history. The eighth song (of the youngsters in the furnace) and the ninth two-part song (of the Mother of God and Zachariah) were sung at Matins every day, whereas the songs 1 through 7 alternated depending on the day. This scheme of singing three hymns formed the basis for many services and even gave the name to two divine books – the Lenten Triodion and the Pentecostarion, alternatively known as the Flowery Triodion (the Greek word Triodion means three hymns). The research of the ancient Athos practice carried out by the prominent liturgist the Rev. Robert Taft gave rise to the hypothesis that the biblical hymns determined the ideological content of the weekly circle of services we find in the Octoechos, which had not previously been assumed by scholars. The answer to the question why Octoechos devotes Monday to the glorification of the Angels, and Tuesday to the celebration of the Forerunner, can be given based on the Athonite system of allocating biblical songs. Let us take a look at this ancient tradition and demonstrate how each song relates to each day.

The first song of Moses (Ex. 15:1-19), which he sang when crossing the Red Sea at the time of the Exodus from Egypt, traditionally considered the prototype of the Lord’s Pascha, always occupied a prominent place in the Easter service of the Holy Saturday Vespers and was sung together with the eighth song of the three adolescents among the other paremias. The ancient Athos tradition assigned these songs to Sunday, as opposed to the modern tradition, where the song is performed on Monday.

The second song of Moses (Deuteronomy 32:1-43) took place on the occasion of the repetition and consolidation of the Law given by God to Moses on Mount Sinai. It is a reminder of the importance of obedience to the law that brings peace and divine mercy, which was taken away when one sinned. The best example of obedience are the Angelic hosts. This is probably why they were chosen for glorification on this day, for the law was “ordained by angels in the hand of a mediator” (Gal. 3:19).

The third song (1 Samuel 2:1-10) was sung by the Prophetess Anna, who had once been barren but by the grace of God gave birth to the Prophet Samuel. Her song in many ways resonates with the Song of the Mother of God and somewhat precedes it (my heart rejoices in the Lord, the bows of the mighty men are broken, He raises the poor out of the dust, etc.). Here is a complete analogy with the Righteous Elizabeth and John the Baptist, who rejoiced with his whole being at the approach of the pregnant Virgin Mary. It was this song that apparently influenced the fact that the memory of the Baptist was revered on Tuesdays.

The fourth song of Habakkuk (Habakkuk 3:1-19), sung shortly before the destruction of the First Temple, contains a prophecy about the coming of the Messiah, which symbolically means His birth from Mary. Wednesday is the day of the Virgin Mary; the Prokeimenon, the Hallelujah and the Communion Verse dedicated to the Theotokos are read. The Prophet Habakkuk also praises the “mighty love” of the Lord, who is faithful to His promises even in the face of human infidelity, particularly the betrayal of the Apostle Judas, which we are reminded of on Wednesday.

The fifth hymn (Isaiah 26:9-19), sang by the Prophet Isaiah, who foretold the coming of the Messiah and the resurrection of the dead, also points to the ministry of the Apostles. With my spirit within me will I seek thee early: for when thy judgments are in the earth, the inhabitants of the world will learn righteousness. This expression is reminiscent of the Apostles, who are praised in the Thursday hymns as those who “shone the light of the knowledge of God upon all nations” and poured out the “dew of herbs” (Isaiah 26:19), i. e., the waters of baptism.

The sixth song is that of Jonah in the belly of the big fish (Jonah 2:3-10). Jesus, speaking about His death, likened Himself to Jonah, who had spent three days in the depths of the sea. Therefore, the song of the Prophet Jonah is best suited to be performed on Friday, when the Lord descended to hell after the Crucifixion. He went into the “heart of the earth” to lead Adam out.

Song 7 (Dan. 3:26-56). The first part of the song of the three young men in the furnace has a penitential character, and expresses their willingness to accept God’s will and to drink the cup of suffering to the bottom. This song is suitable for singing on Saturday, traditionally considered the day of remembrance of all the saints who suffered many tribulations but did not forsake God.

We have thus drawn some analogies between the themes of the hymns of the weekly cycle of divine services reflected in Octoechos and the content of the biblical hymns arranged according to the ancient Athonite order. Historically, several Typikons with different distribution of hymns existed in the Church side by side, and over time the 11th-century Palestinian tradition prevailed. However, this enriched the liturgical life of the Orthodox, since as a result of the mutual influence of different traditions, there occurred the famous Byzantine liturgical synthesis, which gave birth to new fruits of holiness. 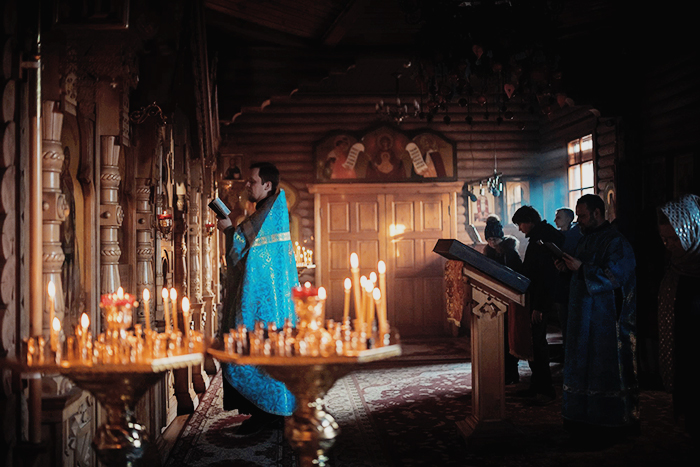 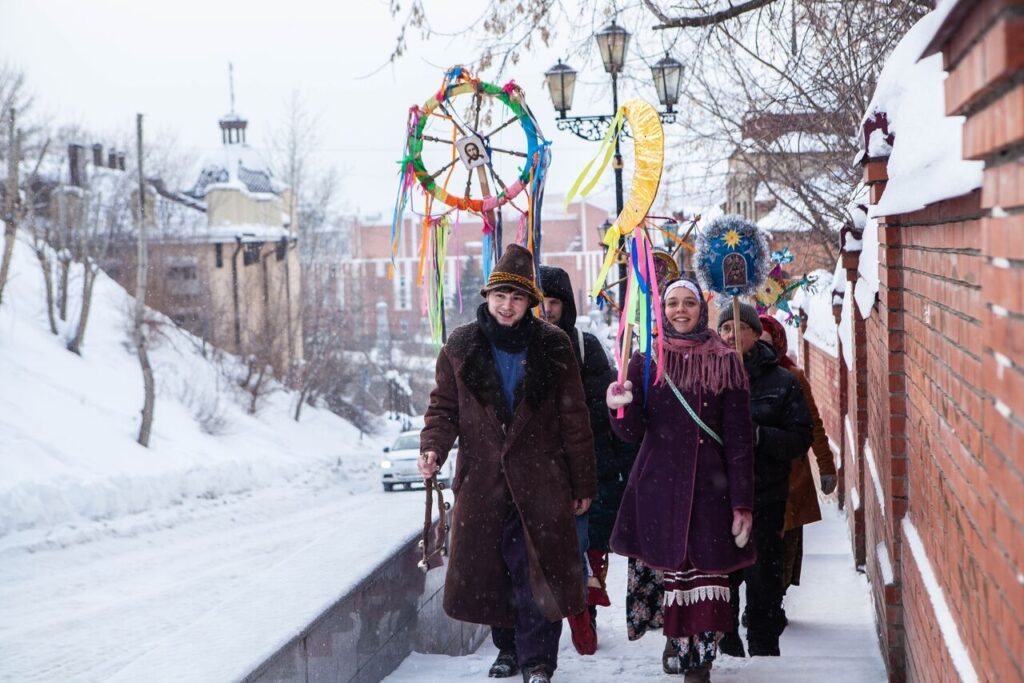