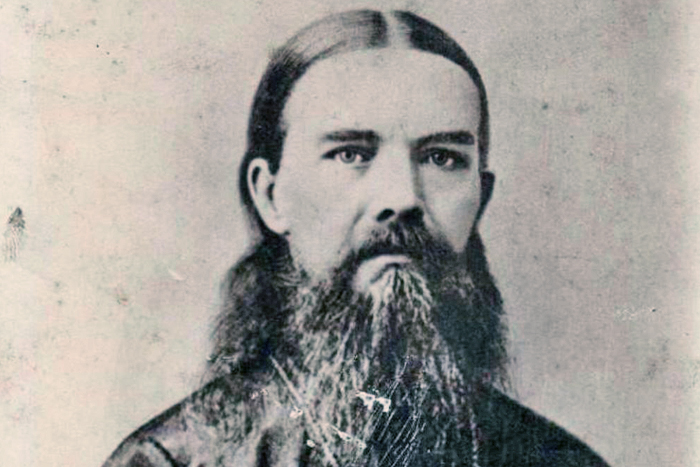 The holy relics of St. Theophan the Recluse were secretly exhumed in 1973 on the territory of the Shatzk psychiatric hospital located in the buildings of Vysha Monastery, which had been desecrated by the godless authorities, and immediately taken to the Holy Trinity-St. Sergius Lavra. There they were interred in the basement of the Dormition Cathedral until 1988. After the saint’s canonization in 1988 at the Local Council of the Russian Orthodox Church, Moscow Patriarchate, his honorable relics were transferred to the Church of St. Sergius of Radonezh not far from Vysha Monastery, and on June 29, 2002, they were translated to the Vysha Convent, which had been restored in 1993.

St. Theophan the Recluse (1815–1894) is one of the most influential spiritual writers of the nineteenth century. He had a profound influence on the spiritual rebirth of the whole society. His more significant works were, Letters on Christian Life, The Philokalia (translation), Explanation of the Apostolic Epistles, The Path to Salvation, and Inscriptions of Christian Moral Teaching.

St. Theophan showed himself to be a zealous servant in all spheres of ecclesiastical life. But from his early years he yearned for solitude, and saw the monastic ideal as complete renunciation of all daily cares. In 1866, after twenty-five years of service to the Church in various fields, he was at his own request released from his bishropic in the Vladimir diocese and retired to the Holy Dormition Vysha Hermitage in Tambov diocese as its abbot, where after six years he made a firm decision to leave the world and go into reclusion.

The saint’s reclusion was the most important period of his life, and went on for nearly twenty-two years. But the more silent was saint’s tongue, the more loudly spoke his pen, enlightening those in error, encouraging the despondent, rebuking apostates and heretics. In a very short period of time he became famous to all the faithful of Russia, thanks to his numerous articles, books, letters, and sermons, which won the hearts of the Russian Orthodox people. Many wrote to him, and he wrote every day around forty letters in answer. The letters of St. Theophan are an exceedingly rich treasure, from which wise counsel for the salvation of the soul can be endlessly drawn. To the very last minutes of his life he did not cease to be a true guide to all who asked his help.

O guide of Orthodoxy, teacher of piety and purity,
ascetic of Vysha, divinely wise and holy hierarch Theophan:
By thy writings thou didst explain the Word of God,
and hast shown the way to salvation unto all the faithful.
Entreat Christ God, that our souls be saved.

O holy hierarch Theophan, namesake of the Theophany:
By thy teachings thou didst enlighten many of the people.
And standing now with the angels before the throne of the Holy Trinity,
pray thou unceasingly in behalf of us all.

Thou hast truly been shown to be a revelation of divine gifts to the land of Russia,
O holy hierarch Theophan, good shepherd of the flock of Christ,
teaching them by thy way of life and guiding them by thy discourse and writings.
And now, standing before the throne of the all-holy Trinity,
and lifting up thy venerable hands with boldness,
pray thou unceasingly in behalf of us all. 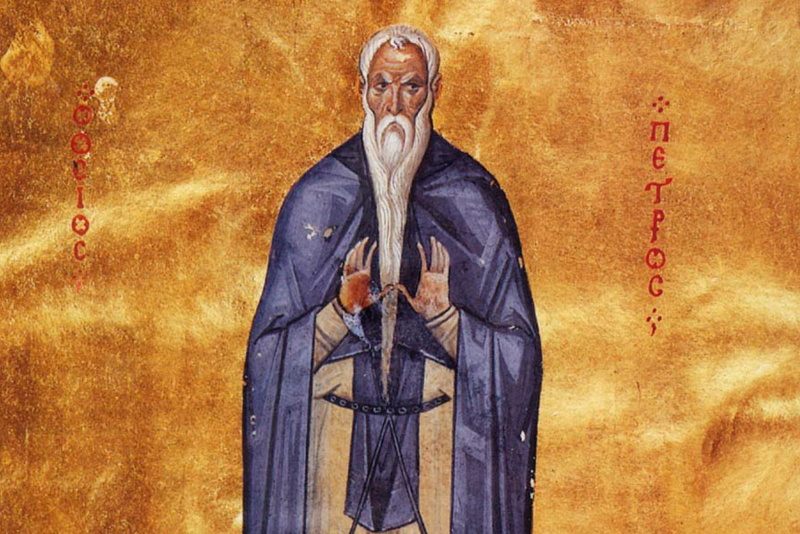 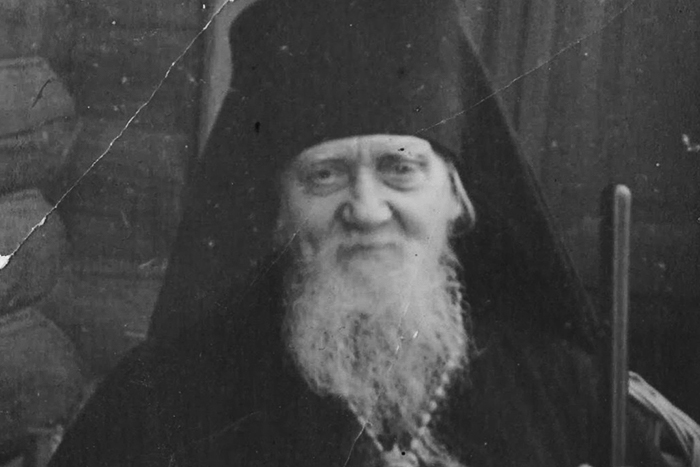