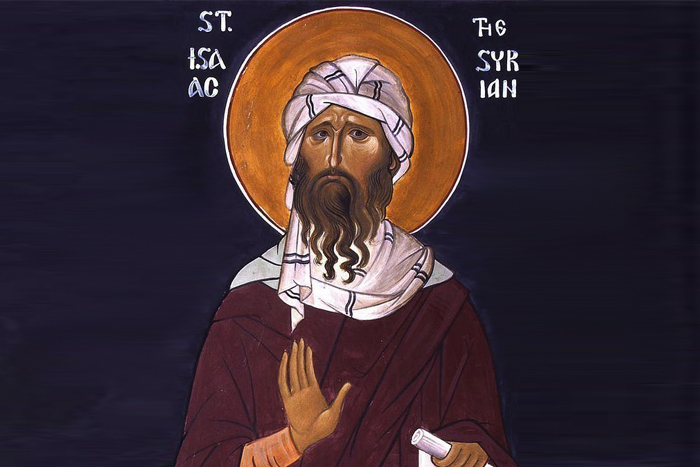 Here is the wisdom of the great Christian ascetic writer who lived in the seventh century. At the end of his life the saint went blind because of his abundant weeping, and his disciples recorded his teachings.

Whoever subdues himself to God is close to having everything subdued to him.

Love sinners but hate their sins, and do not despise sinners for their faults lest you fall into the temptation in which they abide.

When you want to start doing virtuous deeds, prepare yourself first for the temptations that will befall you, and do not doubt the truth.

Do not separate the rich from the poor, and do not try to distinguish the worthy from the unworthy, and let all men be equal to you for good. It is in this way that you can attract the unworthy to the good.

He who is not grateful for something small is also dishonest and unjust in bigger things.

He who longs for the fulfillment of God’s will shall have heavenly angels as his guides.

Be ignorant in your wisdom, and do not pretend to be wise when you are ignorant.

When one sees all people as good, and no one appears to him unclean and desecrated, then he is truly pure of heart.

A good thought falls into the heart only by divine grace; a wicked thought approaches man only for temptation and challenge.

If you pray to God for something, and He is slow to hear you, do not be sorrowful about it. You are not smarter than God.

The prayer of the one who does not consider himself a sinner is not acceptable to God.

If you see your brother before committing a sin, throw the robe of your love on his shoulders.

No one went up into the heaven being slothful.

Translated by The Catalogue of Good Deeds
Source: https://pravlife.org/ru/content/13-pravil-zhizni-prepodobnogo-isaaka-sirina 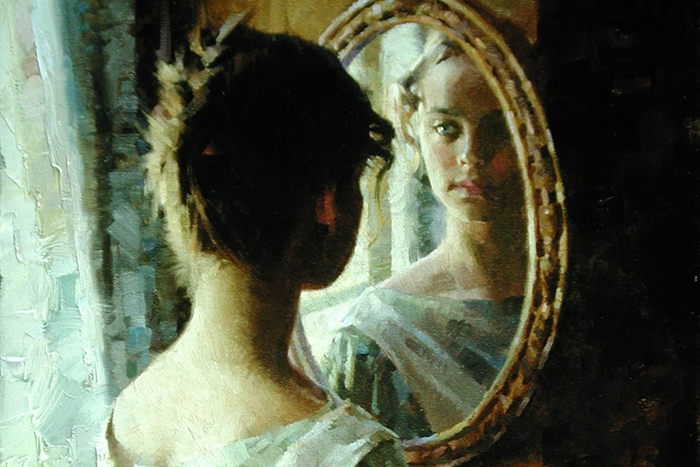 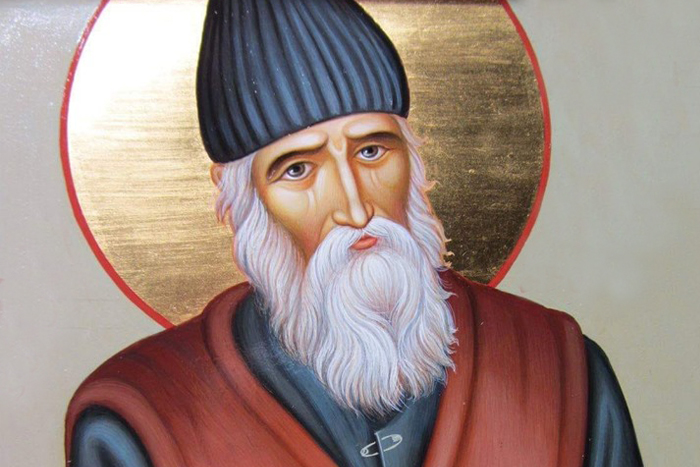 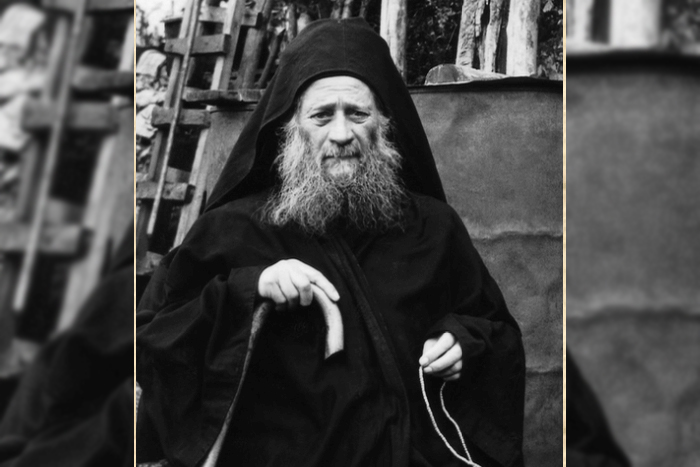