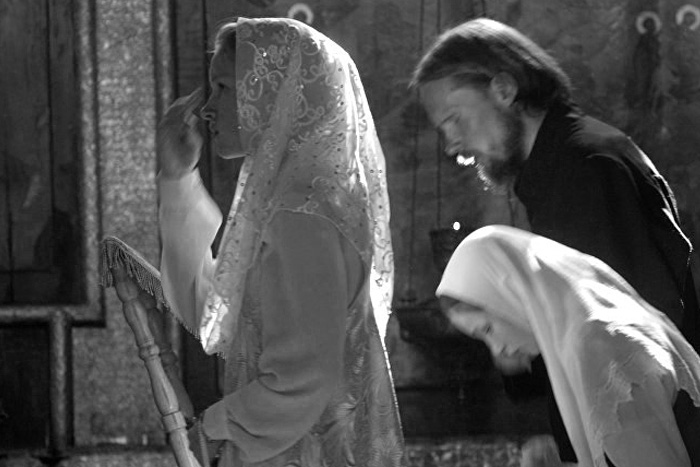 In the Russian Church prior to the beginning of the Nikonian reforms of the 17th century, there was a pious custom of the so-called seven bow beginning, which is still strictly observed in the Old Rite tradition, as well as in Yedinoverie parishes (Old Rite communities of the Moscow Patriarchate). It is a small ritual consisting of short prayers, a sign of the cross, bows and prostrations, performed both before and after the prayer rule, at the entrance and exit of the church, as well as before the beginning of any work. In this article we will talk about this tradition and why it is so important for Yedinoverie believers.

In the ancient Russian Church, the life of a Christian was imbued with church experience and illuminated by prayer. However, in the minds of our ancestors, there was an attitude that life in the world is utterly without grace and full of vanity, so you can’t start a prayer and take part in a divine service just as you are. Rather, you need to perform a number of preparatory rites. One of these rituals is to dress up in special prayer clothes. Men wore special kaftans on top of their shirts, women came in dresses that were more elegant than ordinary dresses, as well as pinned scarves covering their necks and shoulders. Such garments were considered more appropriate for the divine service, and helped them to be more attuned to approaching God and laying aside all earthly cares. It is worth noting that this practice of prayer garments is common to all traditional religions. It came to Russia from the Byzantine Empire and is some equivalent of the tradition of the clergy to dress in holy garments before the services. Changing into prayer clothes served as the first step to a change of mind and tuning to a prayerful mood, which was strengthened by a seven bow beginning.

The idea of the special initial prayer sequence is to collect wandering thoughts, calm one’s feelings, and focus on what is happening in the church before the service itself begins. Originally, this initial prayer sequence consisted of a priestly blessing, the King of Heaven, the Trisagion up to Our Father and the Lord have mercy repeated 12 times. Many divine services of the ancient Church had similar preparatory prayers, about which we wrote in more detail in [the usual beginning of prayers].

However, in due course preliminary prayers came to be perceived as an integral part of a service. Hence in the church consciousness of Ancient Russia there was a necessity of a new individual initial introduction, which was the seven bow beginning. Its history is very ancient: the rite is already recorded in manuscripts, in particular in the collection of Cyril Belozersky (†1427). This prayer sequence was considered to be the bare minimum, if it was not possible to pray the Midnight Prayers in the morning and the Compline in the evening, which replaces the more familiar morning and evening prayers, composed as late as the 19th century, for the pious Yedinoverie believers. The reverent attitude to the observance of the seven bow beginning is even considered a distinctive feature of Old Believers, by which they distinguish themselves from the modern Orthodox, who do not pray according to the Old Rite. It is a well-known fact that some currents among the Old Believers, referred to as soglasie, even use the seven bow beginning as their rule of admission to their communities (for example, the Spasovtsi).

Structure of the Seven Bow Beginning

The seven bow beginning starts with the Publican’s Prayer, and each prayer is accompanied by a sign of the cross and a bow.

God, have mercy on me a sinner (bow).

O Lord who create me, have mercy on me (bow).

I have sinned countless times, Lord have mercy on me, and forgive me a sinner (bow).

It Is Truly Meet (always followed by a prostration).

Now and ever and unto the ages of ages. Amen (bow).

The seven bow beginning ends with a little dismissal, “Lord Jesus Christ, Son of God, through the prayers of Your Most Pure Mother, by the power of the Honorable and Life-Giving Cross, my Holy Guardian Angel, and all the saints, have mercy and save me a sinner, for You are good and Lover of mankind. Amen (prostration without the sign of the cross). If the seven bow beginning concludes a prayer, then three bows with the Publican’s Prayer are made after the dismissal.

Undoubtedly, every Christian is free to choose how and when to pray at home: whether to pray using a prayer book or to read Psalms, to use the Book of Hours or pray to God in his own words. However, knowledge of the traditions of his Church, the desire to share the experience of Christians who lived and pleased God before us, can also yield fruit. A special prayerful preparation for a prayer rule can help to treat daily communication with God more reverently and responsibly, and avoid its becoming a routine. 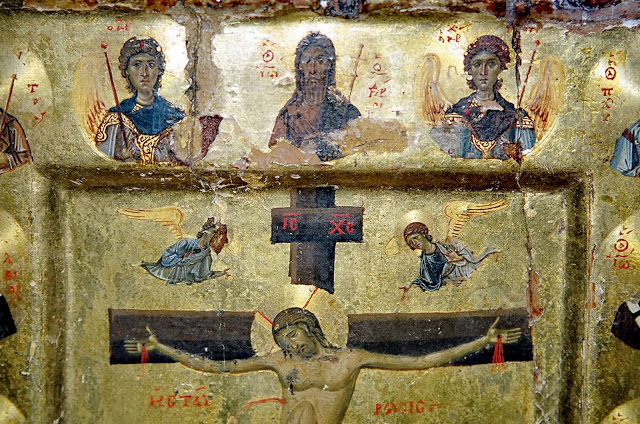 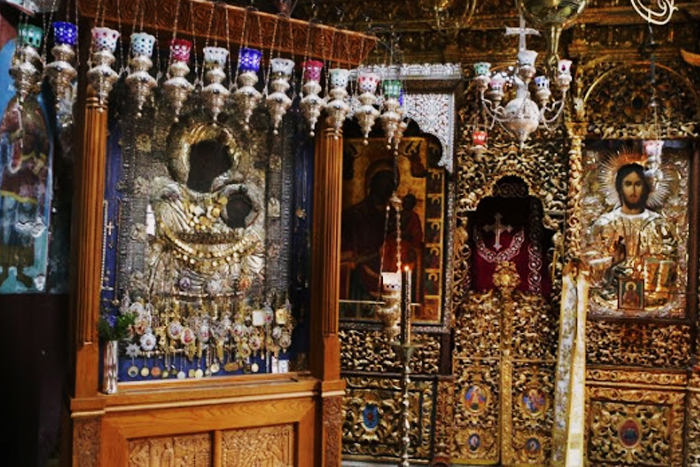