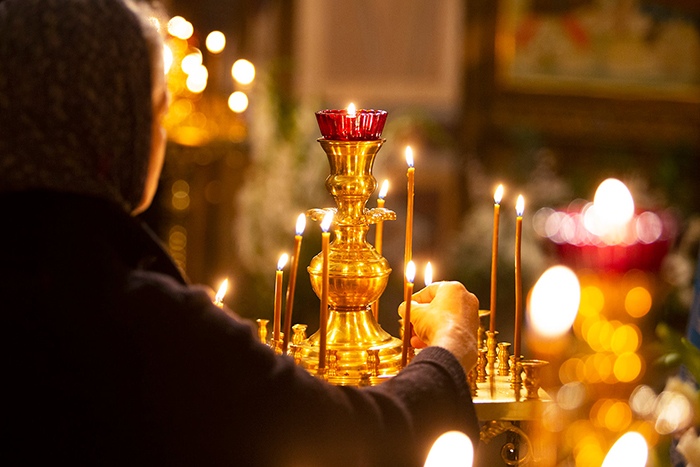 What do we mean by living in the spirit?

High spirituality enjoys much acclaim in many works of literature, art, music and cinema; even revolutionaries are sometimes honoured as saints. Some elements of spirituality may indeed be present in these works, as writers, musicians and film directors can be very good at portraying some of the Christian virtues, such as sacrificial love, honesty, conscientiousness, or bravery. Yet, as Feofan the Recluse has rightly said, none of this constitutes genuine spirituality; at best, it refers to living from the soul. For even despite its remembrance of the Lord, the soul’s true desire is to settle its worldly, temporal life, as St. Feofan teaches. He writes: “All it knows is grounded entirely in what is given to it by experience; all its workings are directed towards meeting the needs of a temporal life, and its sensations derive from, and are based upon its visible states and situations. Anything above this that is none of its concern”.

Life in the spirit is grounded in a different foundation. Saint Feofan sees the spirit as a power that emanates from God, knows God, searches for God, and finds comfort only in God. Convinced of its Divine origin by some profound intuition, it is conscious of its complete dependence on Him and feels an obligation to please Him in every possible way, to live through Him and in Him. No-one can attain the level of human dignity in whom there is no movement or action of the spirit».

In other words, to live in the spirit means to be unreservedly connected with God, to seek God and to desire to please Him. This means that a spiritual person will often act against the established customs and conventions, “defeating the natural way of things”. For example, while having a family will be a natural life choice for most people; many who live in the spirit will choose not to establish a family; they will not do so for their own pleasure or comforts of the flesh, but in order dedicate their lives to serving God and people.

This does not mean, for course, that living in the spirit is not possible in a family. Someone who does not lie, is honest, works hard to earn their deadly bread and to feed their own family, and also helps others can also be called a spiritual person. The Apostle Paul called the family ‘a small church’, and for good reason. He wrote:  “For the husband is the head of the wife as Christ is the head of the church, his body, of which he is the Saviour.” (Ephesians 5:22–23).  He also wrote: “Husbands, love your wives, just as Christ loved the church and gave himself up for her.” (Ephesians 5:25). In Paul’s epistle the husband in a Christian marriage is portrayed in the image of Christ, and the wife in the image of the Church.

One might also ask: is it possible to live an honest earthly life without deception and in observance of the Christian commandments? Without the grace of God, this is not possible, but with God, everything is possible. For example, many young and men and women – possibly influenced by the media – no longer believe in chastity before marriage or in fidelity in marriage. Yet in the not too distant past, chastity was seen as the norm, and losing it before marriage as a big tragedy. What was keeping the young people in those years from crossing the line? Infidelity were not considered acceptable behaviour in those times, but fear and shame before others were only a part of the explanation. The young people of that time knew that it is only with God’s grace, and by desiring to please God that they could have full victory over their passions. That was an important aspect of their spirituality.

A spiritual person treats others with great love, patience and respect, and this applies not just to his loved ones, but also to people who may habour evil intentions in his regard. He is also prepared to not spare any effort or means, or even sacrifice his good name in order for these people to keep their honour and dignity.

A spiritual person will not bask in pride over his achievements and successes; he will honestly see himself as being the least among all others. A spiritual person spares no effort to support the weak and the infirm (knowing very well himself how hard it is to resist sin); he will praise them generously, but not out of endearment or flattery, but with an honest desire to do them good, and to give them reassurance when they stumble or fall. He knows that praise can be dangerous only when it is undeserved, or when it might do harm by instilling excessive pride and arrogance in the other person.

A spiritual person will not seek revenge, or habour offence; he will be the first to ask for forgiveness when in conflict with another, lest the sun goes down while they are still angry (Ephesians 4:26). When angry, even where the anger is justified, a spiritual person will see his own fault first, and not blame others.

He will not separate his private life from public and church life. He will not betray the Church out of his own selfish interest, or under political pressure, nor will he remain indifferent to the fate of the others who have left the Church for any of these reasons. In the quiet of their rooms or monastic cells, spiritual people will shed many tears for these people, and pray that the Lord may enlighten and soften their hardened hearts. A spiritual person may isolate himself only from those people who are consciously pushing him towards falling into sin, or those that justify sinful behaviour. But even in these cases, he will pray hard for their salvation.

If after having questioned ourselves, we admitted with full honesty that we are still very far from this kind of spiritual life, this would be a welcome sign – a sign that we are at least beginning our progress towards living in the spirit. Genuine spiritual life is not about being aware of one’s strong points, but about being able to see and recognise our numerous sins. For it is not the healthy who need a doctor, but the sick (Matthew 9:12).

Translated by The Catalogue of Good Deeds
Source: https://pravlife.org/ru/content/o-glavnyh-priznakah-duhovnoy-zhizni 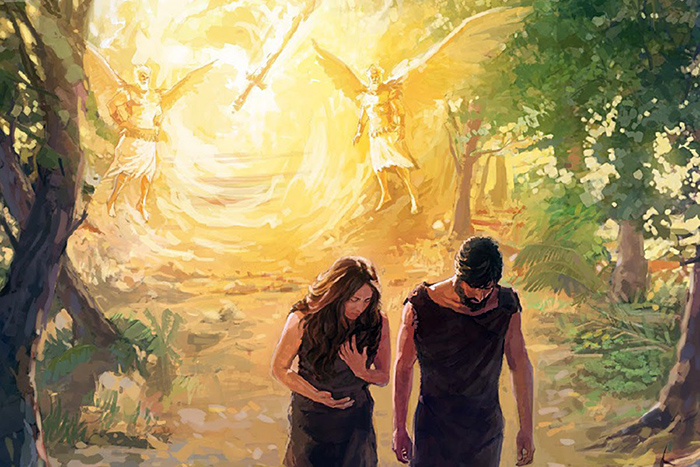 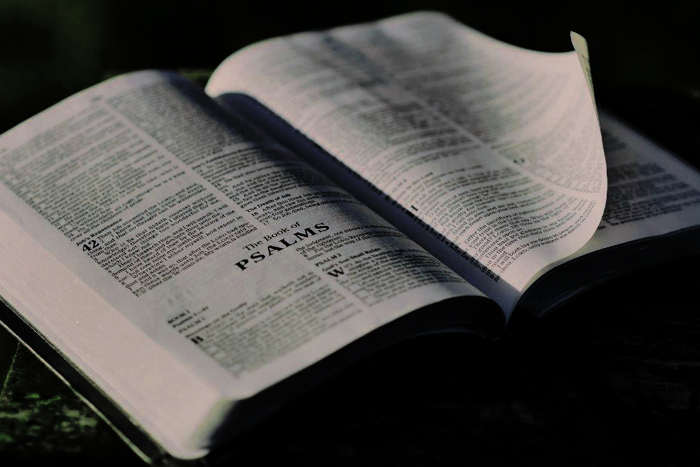 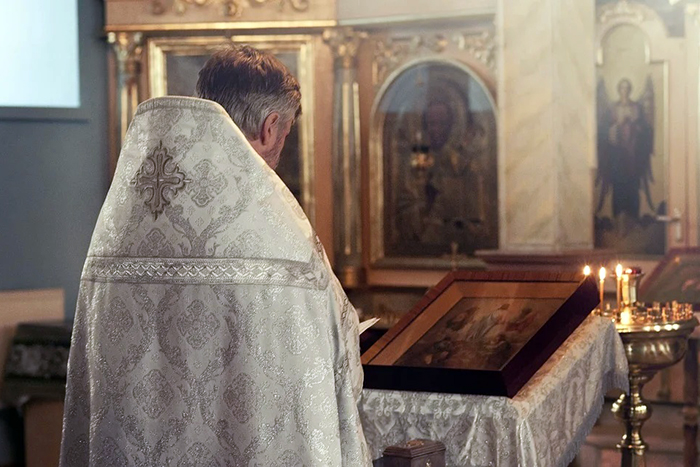