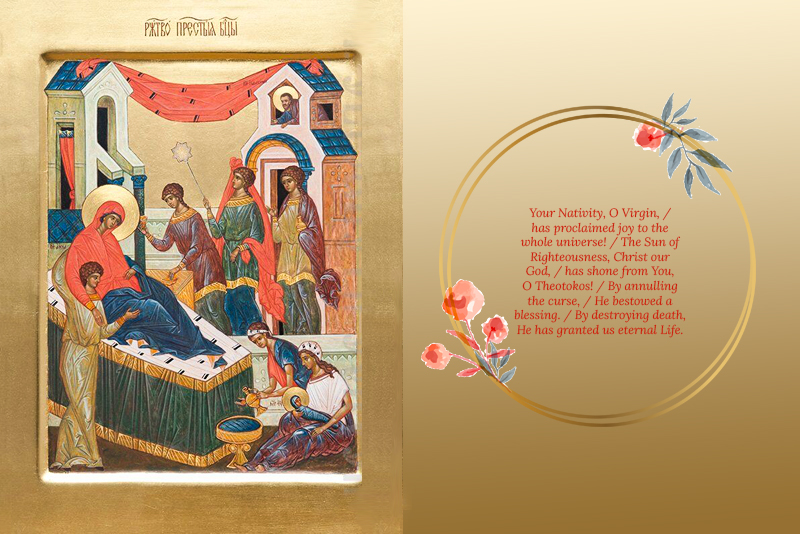 At first glance, the Gospel read at the liturgy on almost all feasts of the Mother of God has no direct relation to the Holy Virgin. It describes the scene where the Lord was once in the house of a woman named Martha, and how her sister Mary “sat at the feet of Jesus and listened to His word. At the same time Martha herself took care of the big meal.”

And at the end of this reading, an excerpt from another chapter is added, where the Mother of God is mentioned, but not even to Her glory, as it seems. Apparently, the Lord disapproves of the exclamation made by a certain woman, “Blessed is the womb that bore you, and the breasts that fed you!”

These texts are there for a good reason. In Martha and Mary, two paths were embodied that have always stood before a person in a Christian society: either to work in the world for the glory of God, or to completely devote oneself to Him. Both ways can lead a person to salvation. But for both Martha and Mary there is a danger of considering the chosen path to be the only one that pleases God.

Notably, not everyone has the eye to see and appreciate spiritual things. The scale of human glory usually tilts towards the external. It was Martha who rebuked Mary, saying, “Lord, do You not care that my sister has left me to serve alone?” And so the Lord rebuked Martha,  “You are worried and troubled about many things. But one thing is needed, and Mary has chosen that good part, which will not be taken away from her.”

Before that, the Lord neither said anything to Martha, nor condemned her labors. There is no doubt that if Mary reproached Martha, and asked the Lord to make her stop everything that she was doing, sit down and listen, the Lord would reproach her too for sitting around while her sister was working.

The Most Holy Virgin Mary was honored to serve the human nature of Jesus Christ by carrying Him in the womb, breastfeeding, clothing and preparing food for Him. At the same time, from the very beginning She prayerfully and contemplatively stood before His divine nature. The saving deity of the Lord Jesus Christ and His sacrificial humanity are both equally necessary for our salvation.

Contradicting the woman who exalted only the womb and the breast, the Lord did not at all despise that. He simply balanced the scales by placing on the other pan, “Blessed are they that hear the word of God and keep it.” Both of what the woman said, and what the Lord said, is entirely related to the Most Holy Virgin, for from the very beginning She “kept all these words in Her heart” ( Luke 2: 51 ).

Mary Herself follows this pattern set by Christ as she comes to Elizabeth and hears enthusiastic praise to Her as God’s chosen one. She then emphasizes what people did not see and responds with singing praise to God, who chose her, “My soul magnifies the Lord, and my spirit rejoices in God, My Savior!”

Translated by The Catalogue of Good Deeds
Source: https://azbyka.ru/otechnik/Vyacheslav_Reznikov/propovedi-na-kazhdyj-den/50 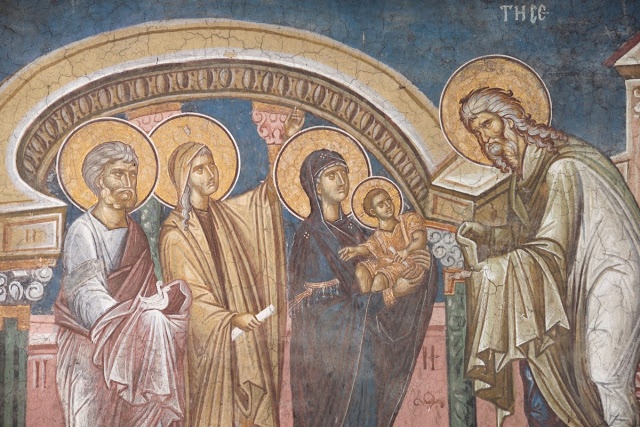 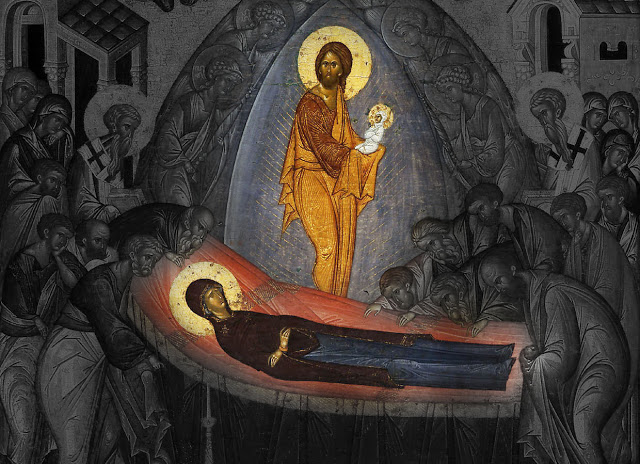 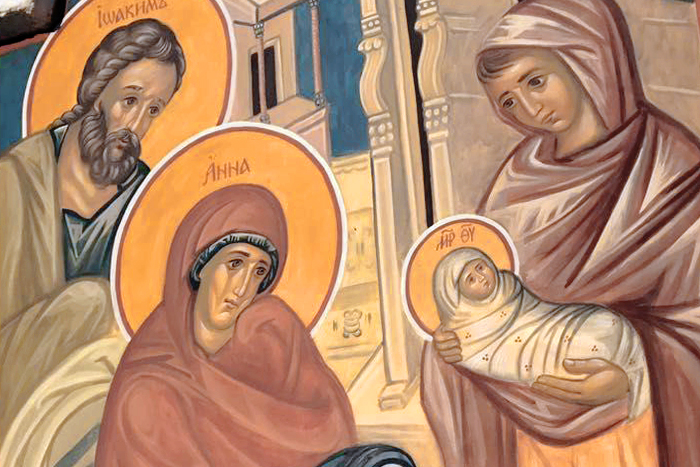