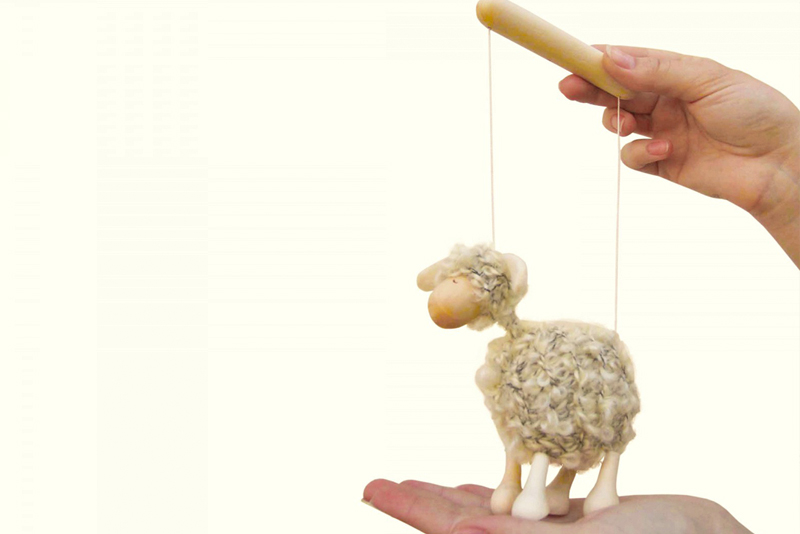 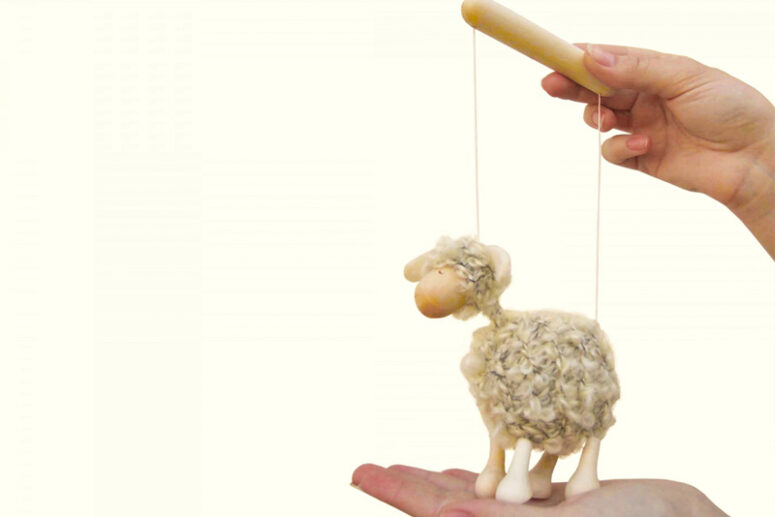 Q: Why would the Lord want to interfere with man’s free choices? Adam and Eve made a free decision – they committed the original sin, and voluntarily chose death. If that was what they wanted (as Christianity tells us), why does the Lord get in their way by wanting them to be saved? Perhaps Adam and Eve are no different from others who took their own lives, and whose decision to do so was also voluntary? Yet the Lord gets in the way of this free choice, too! He forces people to accept life and sends them eternal torments for trying to reject it. Making people live – whether in hell or in heaven – is also a negation of man’s free choice of death that was made on his behalf by Adam and Eve. Is it not true that people’s salvation through Christ is a violation of their free choice of death over life, which they made of their own accord by committing the original sin?

People were created immortal, and it is only through immortality that man can realise in his nature the fullness of life. Man was put above all the other creations of God, which has imposed on him a certain responsibility.

After all, what makes you believe that Adam and Eve really chose death? To act against the will of God does not necessary mean the choice of death as non-existence. This only means that man had acted against his nature, and the Lord gave man the possibility to restore his true nature and to act in accordance with the Lord’s design and calling.

The promise of the Kingdom of Heaven was made to everyone, and its up to everyone’s free will if they should take the path towards it. Non-existence is a terrifying prospect; we cannot even imagine what it may be like. My recommendation to you as you begin to explore your own path to a spiritual life is to always keep in mind its purpose, its destination and the principles which we should follow in collaboration with the Lord. This would constitute the fulfilment of the Lord’s design for man and for you personally in all its plenitude; this is the path that will bring you to your ultimate destination.

It is not possible to speak of a genuine desire and readiness to become non-existent even in respect of suicides. We should all have trust in our Lord, our Father in Heaven. He will not do or desire any evil. Laying our trust in Him would free us from any doubts that non-existence could ever become our free choice. Indeed, to be with the Lord – is our greatest blessing.

May the Lord save and protect you!

Translated by The Catalogue of Good Deeds
Source: https://foma.ru/zachem-bog-narushaet-svobodu-vybora-cheloveka.html 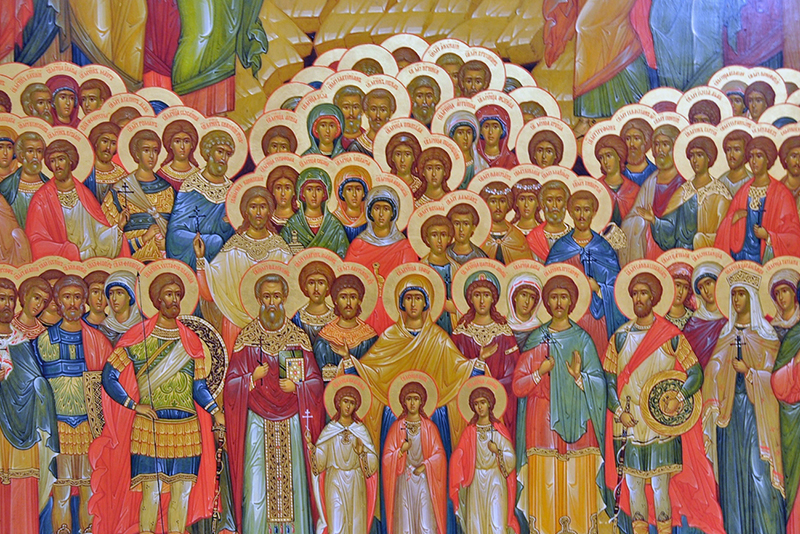 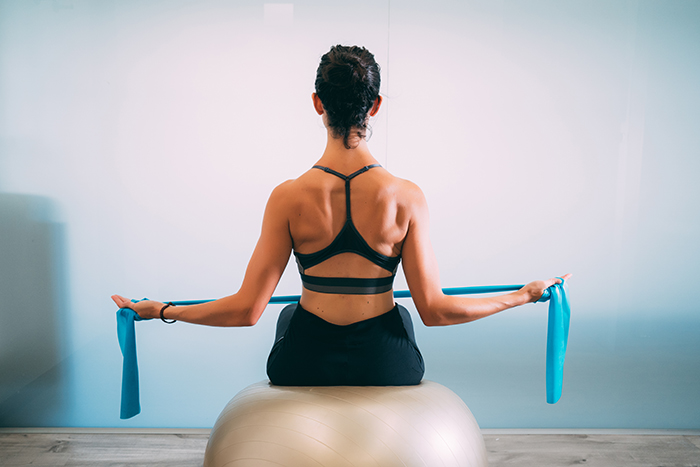 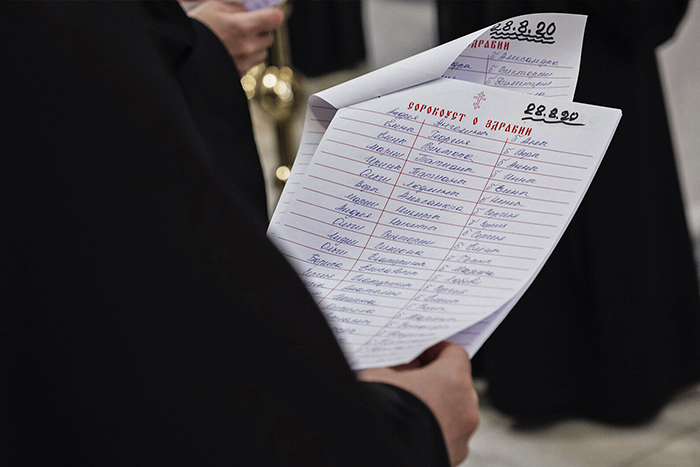