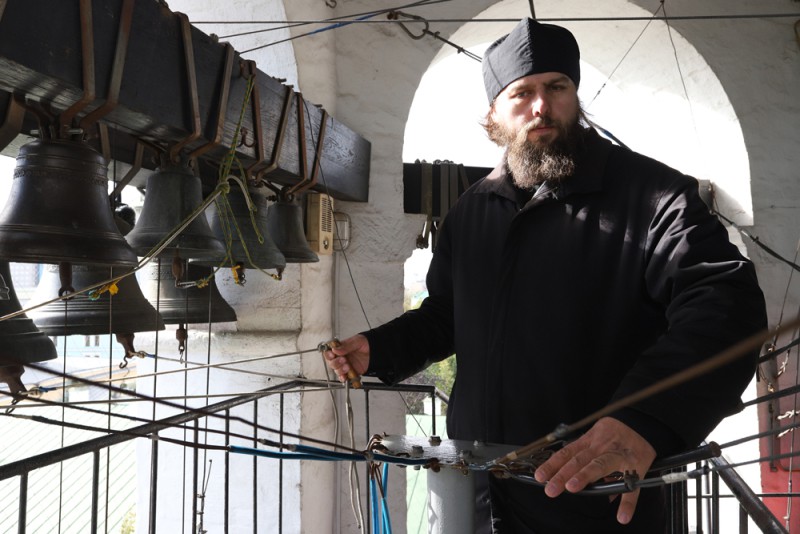 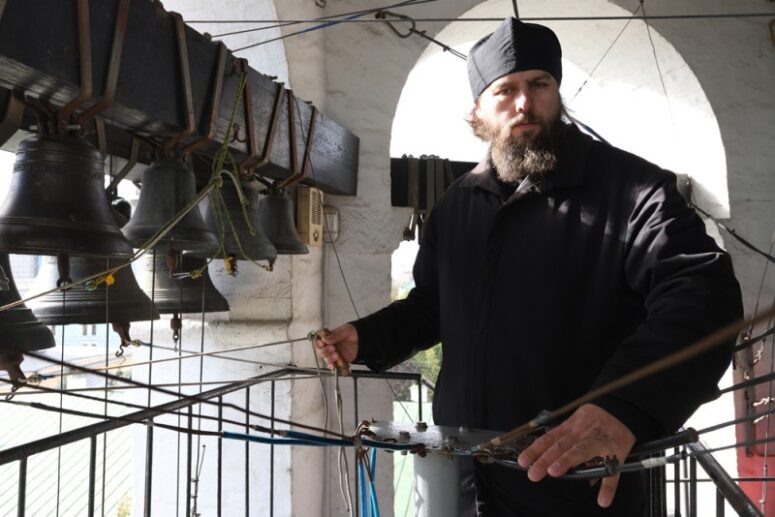 Bells have been used In the Christian tradition since the fourth century. For ages bell-ringing has been a way to gather believers in the temple, to inform them about the beginning of the service, and to emphasize its important points making them more prominent.

Casting – from the seventeenth to the twentieth century. The oldest bell was cast by Fyodor Motorin by the order of Tsar Feodor III in 1682. It is noteworthy that Fyodor Motorin is the father of Ivan Motorin, who cast the famous Tsar Bell. 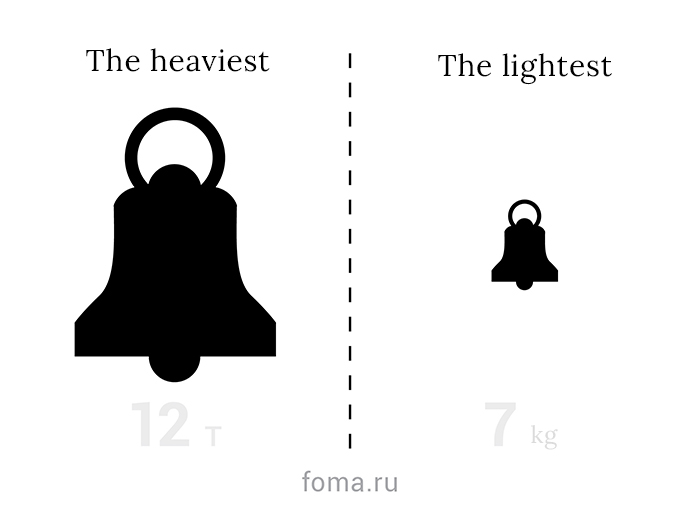 By the 1930s, many of the former Russian Empire’s old bells had been destroyed in the process of fighting religion.

The set of the Holy Danilov Monastery’s 18 bells has miraculously survived to 1930 when the monastery was shut down.

In the same year, the American industrialist Charles Richard Crane bought the bells for $ 17,000 and transported them to the United States. The bells were installed on the tower of one of the campus dormitories at Harvard University.

In 1983 Holy Danilov Monastery was returned to the Russian Orthodox Church. Negotiations on the return of the monastery bells began at the same time and lasted for more than 20 years. The first bell arrived from overseas in 2007 followed by the rest of the bells in 2008. In exchange for the ancient bells, exact copies were cast in Voronezh for Harvard University.

On March 17, 2009, on the feast day of the holy right-believing Prince Daniel of Moscow, His Holiness Patriarch Kirill of Moscow and All Russia led the celebrations in the monastery honoring the monastery’s ancient bells’ first bell-ringing.

Blagovest bells: the largest bells, operated by pedals and swinging the tongue.

Festive bells: used during the twelve feasts of the Christian year, on Easter, visits from bishop and on other solemn occasions.

Polyeleos bells: used on days when polyeleos is served according to the typicon.

Auxiliary bells: medium weight bells with ropes attached to the tongues and tied together in a bundle. The bell ringer operates them with his left hand. Used for cadences during festive ringing.

Sub-bells are the smallest bells. The ringer controls them with his right hand. Used in combination with auxiliary bells for pealing called in Russian tradition Trezvon.

…Recently, on a beautiful September evening, I went to the Danilov Monastery. As I approached, a large bell struck. What a sound! Dull yet aureate, as if it was coming from under the ground … On Gogol’s grave mysteriously and sadly shone the light of the undying lamp and fresh flowers lay. An old couple, very old-fashioned, sweet and pitiful, stood nearby, bowing and making the sign of the cross. I asked them who it was that kept the grave so well? “The monks, “the old man replied, “Or do you think that everything has perished? Not yet…” he added as he shook and cried. The old woman took his arm: “Let’s go, let’s go, you’ve completely fallen into childhood,” and she led him, crying, along the paths leading to the gate.

Translated by The Catalogue of Good Deeds
Source: https://foma.ru/kolokola-moskovskogo-svyato-danilova-monastyirya.html 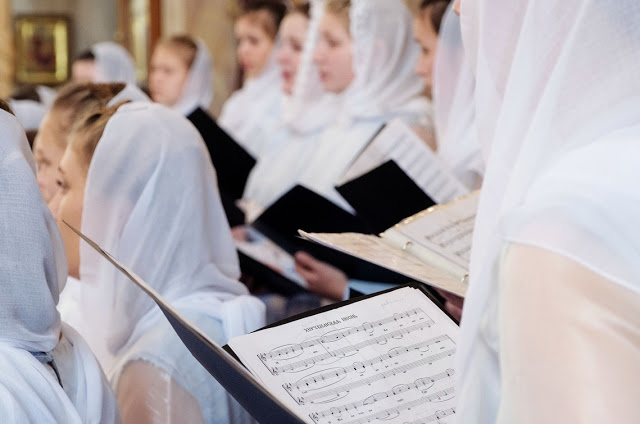 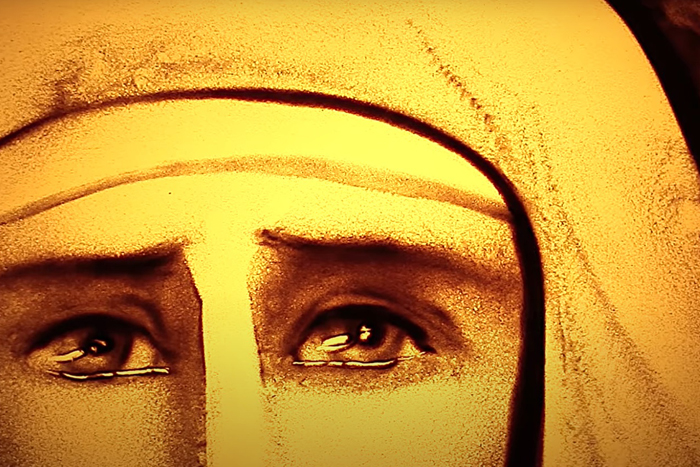 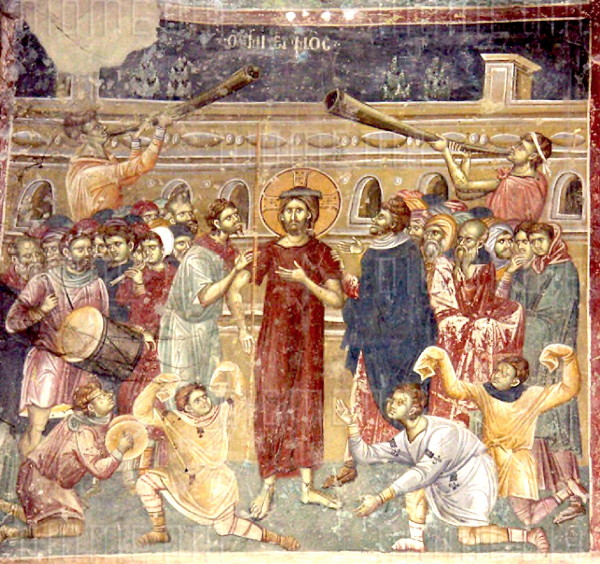