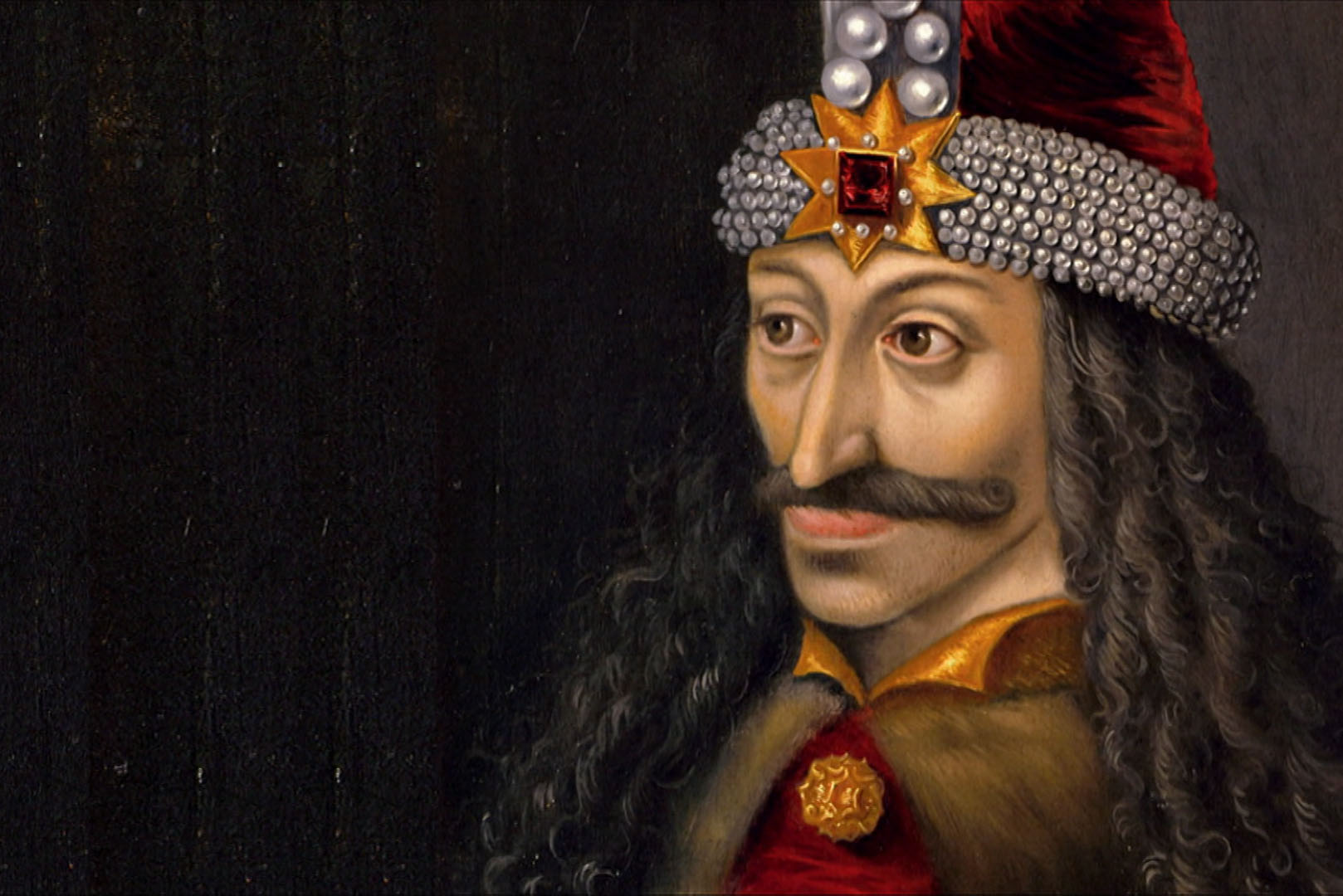 The name of Count Dracula may be familiar to many from the films and books, in which he is portrayed as a gruesome, blood-thirsty vampire. However, the actual person behind this fictional character may have indeed been harsh and otherwise controversial, but likely a lot more humane than the fiction stories would make us think.

Vlad III Basarab, also known by the nickname Dracula in his lifetime and Vlad Tepes posthumously, entered the hall of fame during his second reign of the Dukedom of Wallachia.

He was born in Transylvania, presumably in 1429. He left Romania with his family after a few years to settle in Wallachia, where his father, Vlad II became the Voivode. He acquired the surname Dracul (translated from Romanian as dragon) from his father —  he had joined the Knighthood Order of the Dragon with a mission to sustain and protect the Orthodox faith in its region in the face of Ottoman invasions. Vlad III also became a member of the Order. After the death of his father, he went by the name Draculea (or son of the dragon, in Romanian), and later as Dracula.

The life of Vlad III was anything but easy. Before he became the ruler of Wallachia, he spent his childhood and youth as a hostage at the court of the Ottoman Sultan Murad II, together with his younger brother Radu. They were taught secular sciences and raised as ruthless warriors. His younger brother gave in to the pressure and converted to Islam, while Vlad became even more determined to resist the Turks after his return from captivity.

While his sons were being held hostage in the Ottoman empire, their father was working hard to keep his throne. Nevertheless, the local Boyars overthrew him in 1447 and assassinated him together with his son Mirca, Vlad’s half-brother, amid the wetland wilderness of the present-day Romania. Soon afterwards, Vlad III mounted a campaign for his return to Wallachia. He managed to take the throne in 1448, while Wallachia’s then ruler, Vladislav II, was abroad. Two months later, however, Vladislav returned and regained his throne, and Vlad was forced into exile for eight years. Available historical records suggest that he fled to the King of Hungary, an enemy of the Ottomans, and an opponent of Vladislav II.

It is believed that by allying himself with the King, Vlad III was able to return to Wallachia as its Voivode in 1456. In order to consolidate his power, his first priority was to address the ongoing feud among the different factions of the Wallachian Boyars. It is also assumed that he had already found out by that time which of the Boyars were responsible for the death of his father and half-brother. He invited them to a feast and had them impaled. This gruesome episode went down in history as the Paschal execution.

He subjected to the same fate the Muslim warriors whom he had taken prisoner in the epic battles with the Ottoman empire in 1456, by which time Serbia and Bulgaria had already surrendered, as had Constantinople, and the Romanian dukedoms were the next in line. The encounter with the calculating Count Dracula stalled the progress of the Ottomans. Vlad’s victory was celebrated all over Europe. In the eyes of most civilians, Dracula was a harsh but just ruler, who never feared to stand up for the liberty of his homeland and for the protection of the Orthodox faith, and treated the enemy just as mercilessly as they would treat the locals, by having them impaled. This gruesome reputation for being ruthless to enemies and traitors gave him the nickname Tepes or Impaler in Romanian. 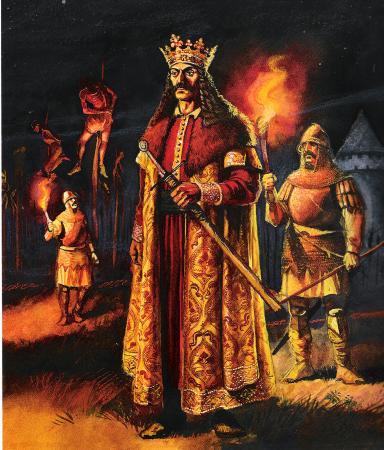 Throughout his second reign, Vlad III engaged extensively in charitable activity and work for the benefit of the Orthodox Church. In 1456–1461 he donated extensively towards the sustenance of the Orthodox monasteries of Romania and Greece (including the monastery on Mount Athos). He built a church in Târgșoru and established the Comana Monastery near the town of Giurgiu. Dracula was on good terms with Metropolitan Macarius, the bishop of the Wallachian Church who supported Dracula in his war against the Turks. Eventually, this support cost him his episcopacy, when Dracula was succeeded by his brother Radu III the Beautiful, an ally of the Ottoman empire.

The change of government happened in 1462 when Wallachia was once again invaded by the Turks. Betrayed by his close allies, Vlad III could not put up a strong resistance to Mehmed II, his formidable opponent. As a result, he was forced to flee to Hungary. While in exile there, he was imprisoned for 12 years, charged with being in secret correspondence with the Sultan of Turkey. The evidence on which this charge was based is now considered fake by most present-day historians. He was released from his captivity on condition that he convert to Catholicism and marry the sister of the Hungarian king. There are different explanations as to why a firm proponent of Orthodoxy had agreed to accept these terms. Some believe Dracula had no other choice if he wanted to continue his struggle against the Ottoman empire, deemed to be the main enemy of Christianity at the time. Others see this as a purely opportunistic move. Whatever was the case, Vlad III got back his freedom, married, and had two children.

Vlad Dracula’s brother Radu died in 1476. With support from the local Boyars and the Moldovan Voivode Stephan III the Great (later canonised as a saint), Dracula took the throne of his native Wallachia for the third time.

However, his third reign was short-lived. Vlad died less than a year later in a battle with the Turks and was laid to rest in a monastic church in Snagov.

According to some historians, the gruesome episodes from Vlad Tepes’ biography may be at least partially true, as many are mentioned in the chronicles. Others believe that these accounts are grounded in false and fabricated evidence. Whatever was the case, there is absolutely no historical evidence to support Vlad’s accusations of vampirism. It is quite obvious, therefore, that Bram Stoker, who painted the gruesome image of Dracula in his novel, was inspired by the legend surrounding his name, and had little in common with historical truth. 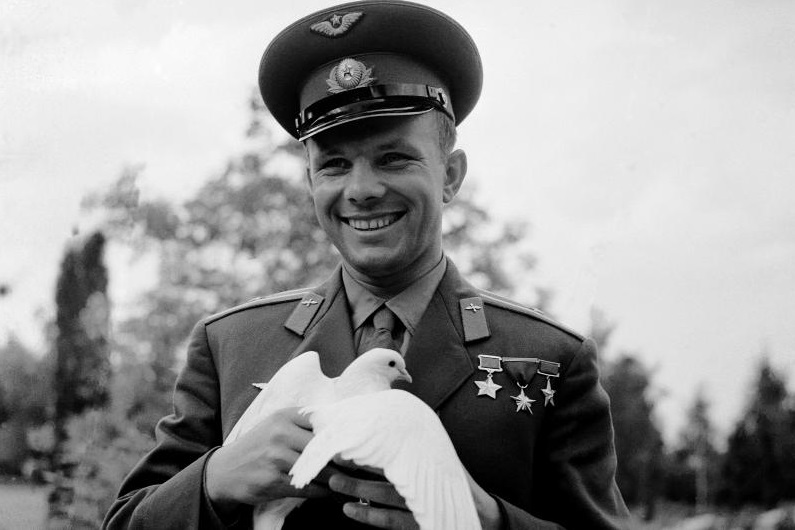 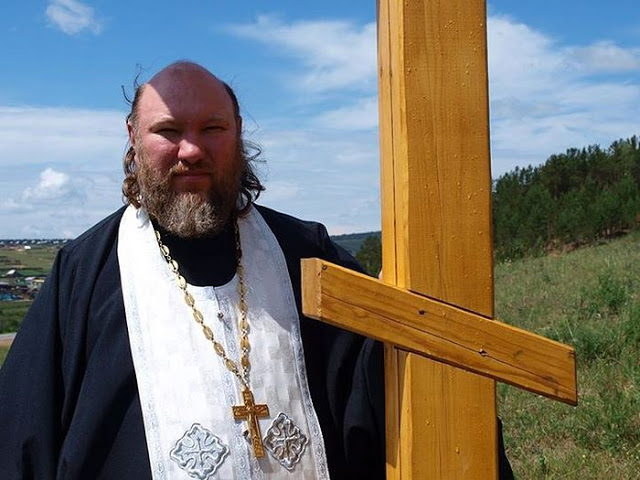 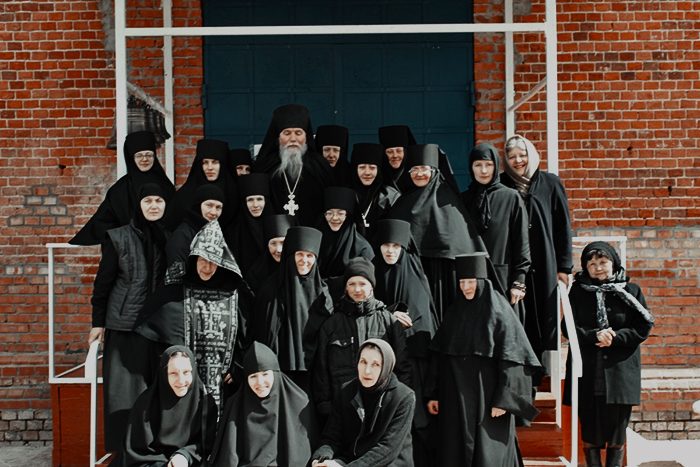