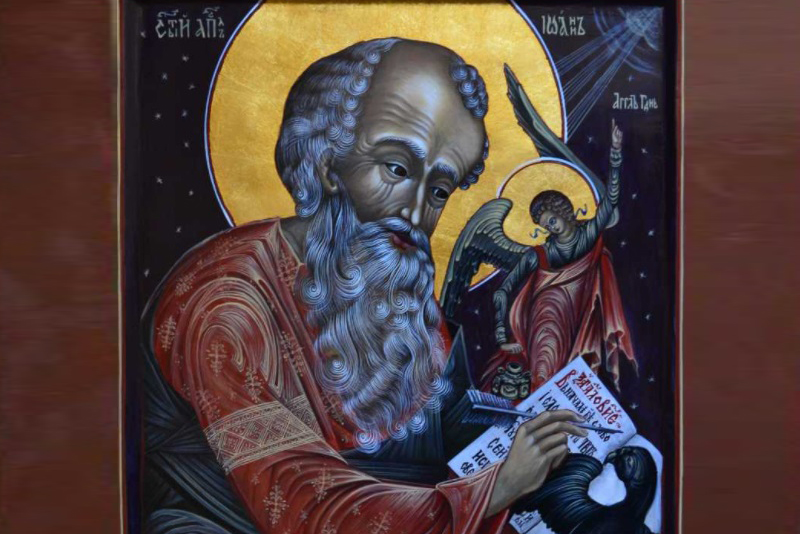 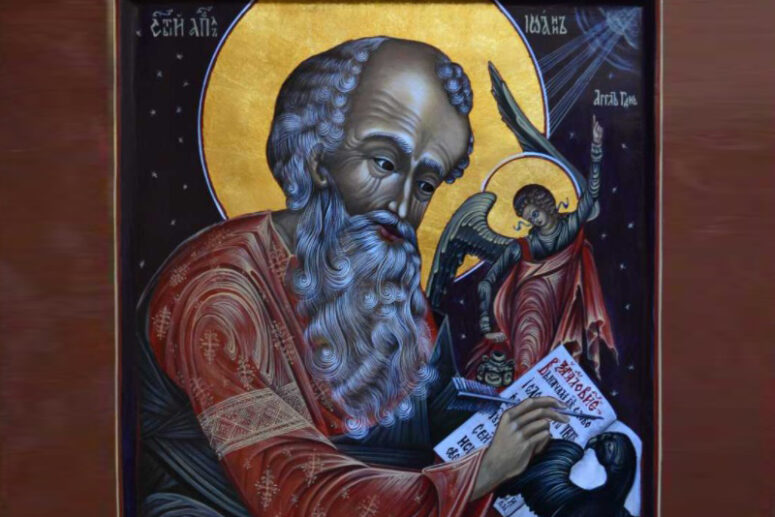 John’s intent was not just to report the events, but to convey his key message: Jesus Christ is not just a teacher, but the Son of God, equal to His Father in every respect.

“I and the Father are one,” says Jesus in his encounter with the Jews. even though you do not believe me, believe the works, that you may know and understand that the Father is in me, and I in the Father. (John10: 30, 38).

Having confronted His disciples, Jesus prays: And now, Father, glorify me in your presence with the glory I had with you before the world began. (John 17: 5).

Jesus does not correct Apostle Thomas who exclaims, having seen Him resurrected: “My Lord and my God!” Instead, he reassures him: “Because you have seen me, you have believed; blessed are those who have not seen and yet have believed.” (John 20: 28, 29).

Many more examples of the same can be found throughout the Book of John.

But is not John the only evangelist who says that Jesus Christ is equal to the Father? If so, does the central tenet of the Christian teaching rely on the text of this one Gospel?

Certainly not. John the Evangelist underscored this point in his gospel,  but there are many other fragments throughout the New Testament that show that the Christian church in the apostolic times did not doubt the divine nature of Jesus Christ.

In the book of Matthew, for example, we read the following words of Jesus: For the Son of Man is going to come in his Father’s glory with his angels, and then he will reward each person according to what they have done. “Truly I tell you, some who are standing here will not taste death before they see the Son of Man coming in his kingdom.” (Matthew 16: 27-28). In the passage, Jesus appears as the lord of the angels, the judge of all people, the King, and consequently God.

Matthew also gives the following account of Christ’s reasoning with the overzealous Pharisees: “Haven’t you read in the Law that the priests on Sabbath duty in the temple desecrate the Sabbath and yet are innocent? I tell you that something greater than the temple is here. (Matthew 12: 5-6). 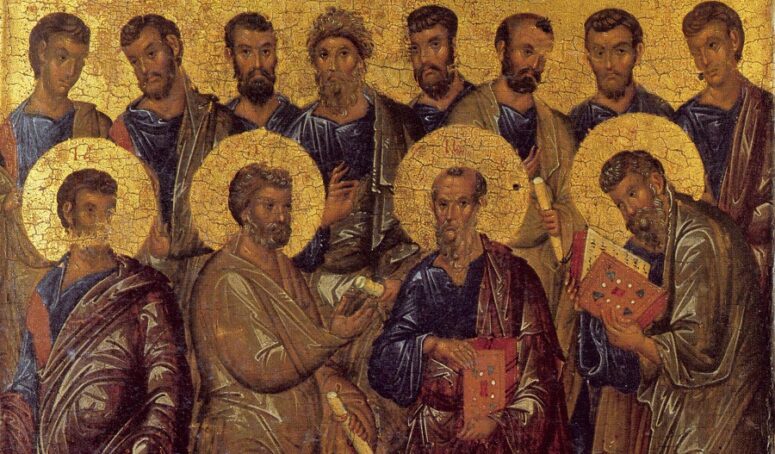 Even before the gospels, Apostle Paul reaffirmed the divinity of Christ in his epistles. He wrote: I want you to know, brothers and sisters, that the gospel I preached is not of human origin. I did not receive it from any man, nor was I taught it; rather, I received it by revelation from Jesus Christ.  (Galatians 1: 11-12). Elsewhere, Paul writes:  The Son is the image of the invisible God, the firstborn over all creation. For in him all things were created: things in heaven and on earth, visible and invisible, whether thrones or powers or rulers or authorities; all things have been created through him and for him. (Кол 1: 15, 16; 2: 9).

The Bible is rich in such examples. John the Evangelist did not write anything that is not found in the other books of the New Testament. All he did was underline the most important message, which he formulated in the prologue to his Gospel: The Word became flesh and made his dwelling among us. We have seen his glory, the glory of the one and only Son, who came from the Father, full of grace and truth. (John 1: 14).

Why is the Gospel of John the only book that talks about the resurrection of Lazarus? Does not it seem strange, as this was one of Christ’s most prominent miracles?

The resurrection of Lazarus is indeed an outstanding miracle. Jesus Christ had returned other people from the dead before (e.g. the daughter of a synagogue leader named Jairus), but these miracles still left some room for the unbelievers to deny the resurrection by suggesting that the dead were not in fact dead but just comatose. But Lazarus had been dead for four days. His body was laid in a cave and had already begun to corrupt. Christ came four days late and deprived the doubters of all remaining reasons for their denial. 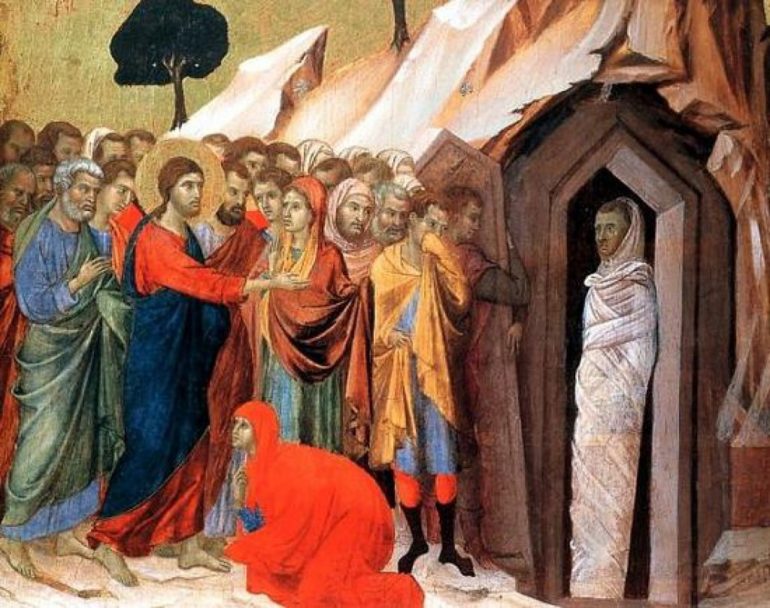 This was the last miracle performed by Christ before His Crucifixion and Resurrection. By raising Lazarus from the dead, Jesus confirmed the eventual resurrection of all people. As we read in the Lazarus Saturday Troparion, “By raising Lazarus from the dead before Thy passion, Thou didst confirm the universal resurrection, O Christ God.”. The Jews were thus confronted with the choice: to accept Him as the Saviour and the Son of God or reject him finally. There was no middle ground left. It was not possible to pretend as if nothing had happened. The miracle was too obvious – it happened just a few kilometres from Jerusalem in Bethany, and many people knew about it. It was not by accident that the High Priest finally decided to send Jesus to His death. They also wanted the same fate for Lazarus as the living witness to the Divine power of the Lord.

Because this resurrection was so prominent, the other evangelists preferred to omit it from their accounts, and this is a view shared by many biblical scholars. As Matthew, Mark and Luke were writing their gospels, Lazarus was still alive, and mentioning his name in their books would have increased the danger to his life, as we read in the Synaxarion of the Lazarus Sunday. John wrote his gospel much later than the other evangelists, and by the time he completed it Lazarus was already dead (as resurrection had not made him immortal). So Hohn could safely report this miracle of our Lord. 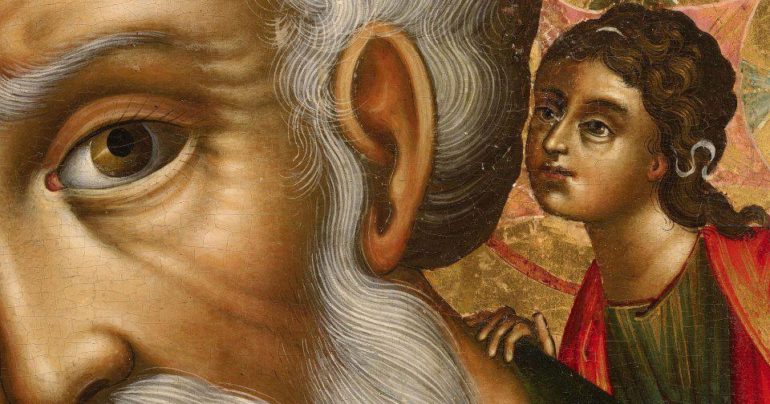 Let us remember that the resurrection of Lazarus is not the only episode that is described in the gospel of John, but is absent from the other books of the Bible. Here are some more examples:

We may find that while the synoptic evangelists write more about Jesus’ ministry in Galilee, John is more focused on the events in Jerusalem. Perhaps as He was preaching among the more educated people of Jerusalem, Jesus found it more appropriate to teach about Himself and tended to address more frequently the subject that became central to the gospel of John: My Father and I are one (John 10: 30).

Translated by The Catalogue of Good Deeds
Source: https://foma.ru/zagadki-evangelija-ot-ioanna.html 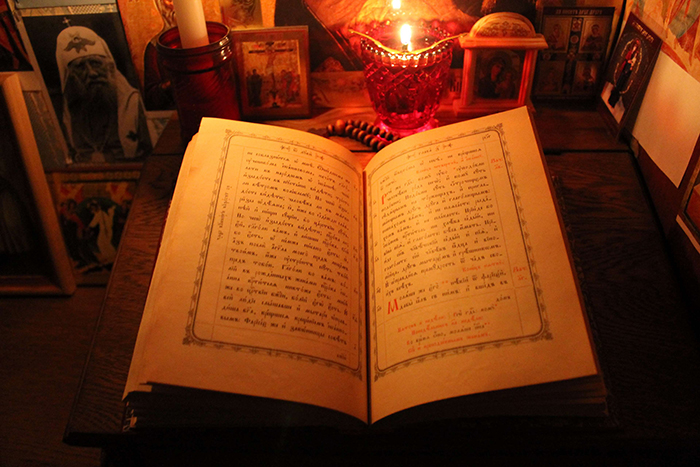 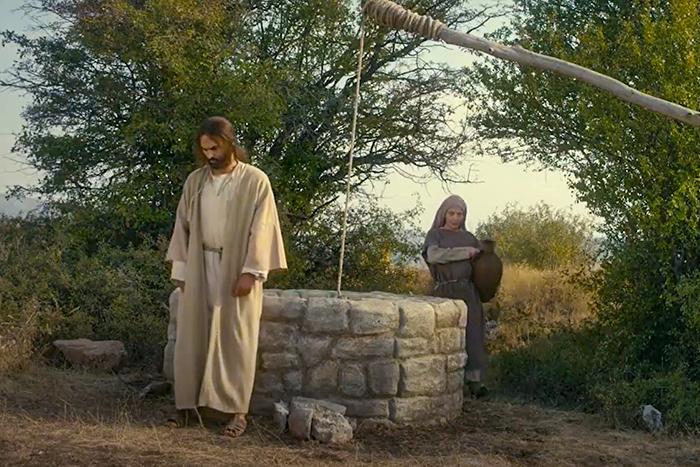 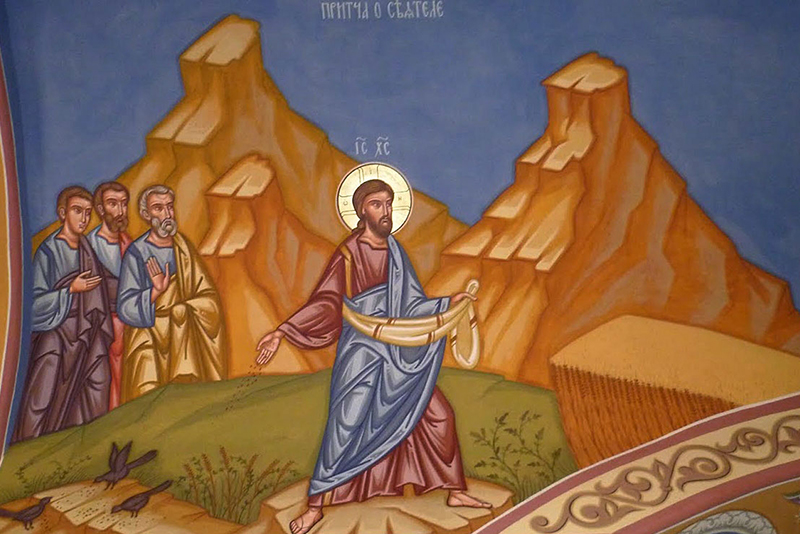