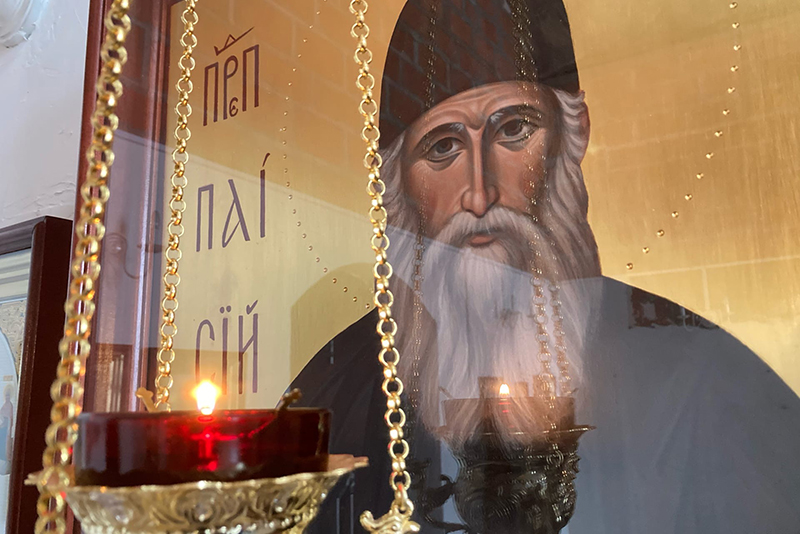 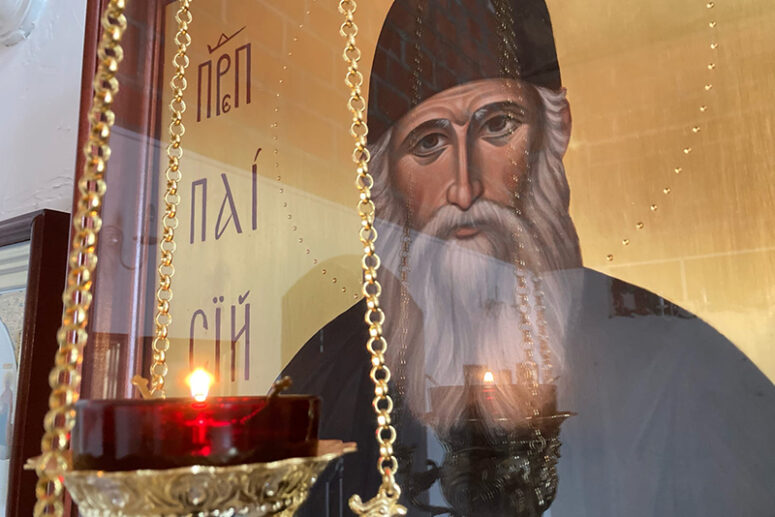 Reflecting on how a person’s thoughts are indicative of his spiritual state, Venerable Elder Paisios once said, “People interpret the reality in accordance with their own thoughts. Any event or phenomenon can be viewed from either the good or the bad side.

Once, I heard about an incident that happened in a monastery located near a residential area. Little by little, houses began to appear around this monastery until it became surrounded by them on all sides. The brethren celebrated Vespers at midnight, together with matins. The lay people from the surrounding area also came to services.

Once, a young monk, leaving for the service, forgot to close the door of his cell, and a woman entered it. When the monk found out about this, he became awfully excited. “What a disaster! The cell is defiled! What am I going to do now?”

Without thinking twice, he grabbed a bottle of alcohol, poured its contents onto the floor and set it on fire. “Here, let’s disinfect this floor…”

Having burned the floor in his cell, he was a hair’s breadth from burning down the entire monastery, but he did not burn down his thoughts, and that’s what really had to be burned down, because it was the thought that contained evil. If the monk had seen things in the positive light and said to himself that the woman entered his cell out of reverence, wanting to receive the blessing of the monastic grace and bring it home with her, then a spiritual change would have occurred to him and he would have glorified God…

A person’s spiritual state becomes evident from the quality of his thoughts.

People judge things and events in accordance with what they have in themselves. Lacking spirituality, they draw erroneous conclusions and treat others unfairly.

Translated by The Catalogue of Good Deeds
Source: https://zen.yandex.ru/media/orfograf/rasskaz-starca-paisiia-o-molodom-monahe-kotoryi-podjeg-pol-keli-kogda-ee-oskvernila-jenscina-tipa-dezinficiroval-6025750b5a38290c1500c910 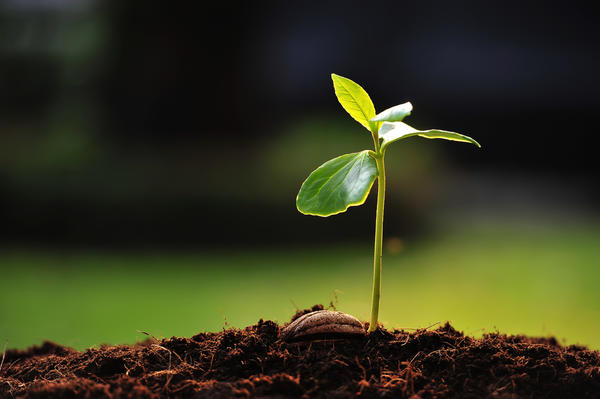 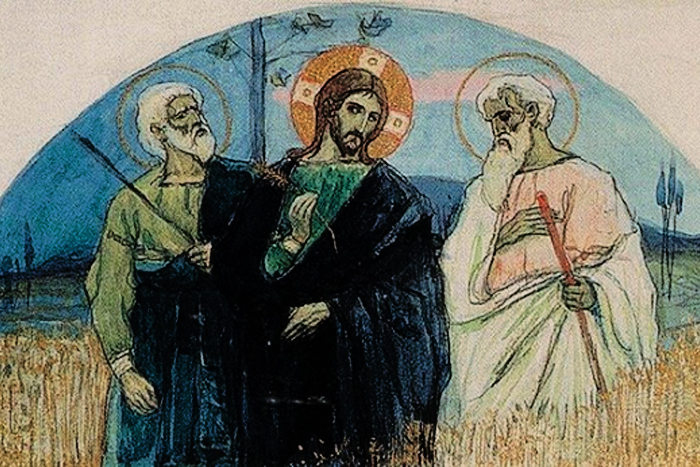 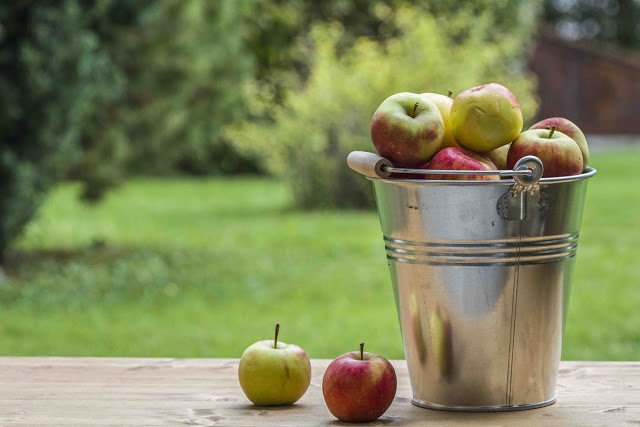