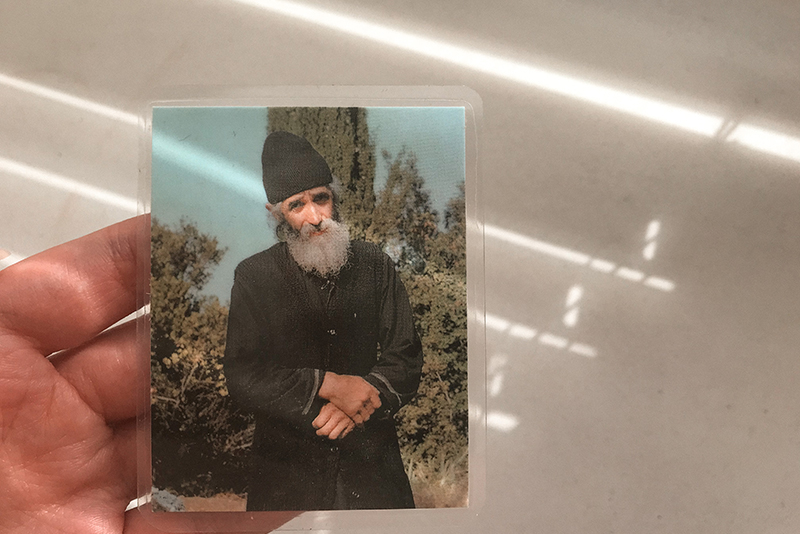 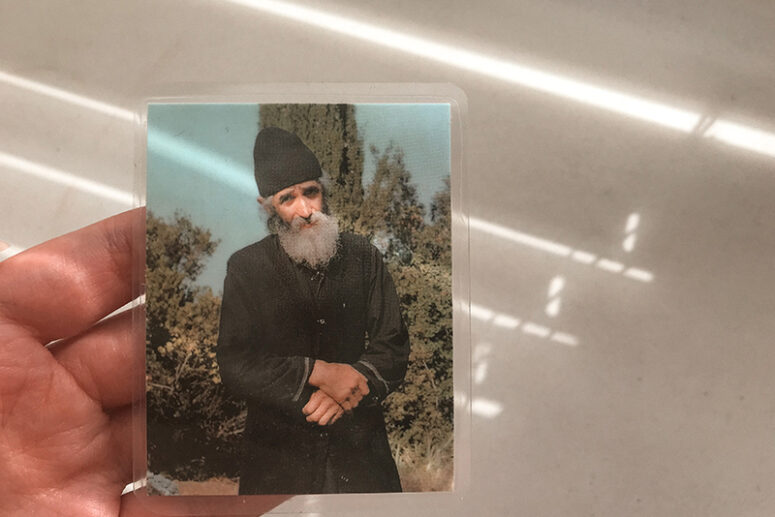 From the Memories of Elder Paisios of the Holy Mountain:

“There once was a brother in our monastery; a carpenter by trade, whose name starts with an “I”. Father I was accepted out of need to Esphigmenou monastery, where out of seven joiners and carpenters there was none left capable of doing even a small job. Since the monastery needed this monk, he was given much authority and had a strong sense of himself. Before long Father I. became a member of the Spiritual Council and stopped reckoning with anyone. None of his apprentices were able to endure more than a week. By the grace of God, I worked with him for two and a half years. No words can describe what I went through. But all of it was to my benefit. He constantly swore and yelled at me. Because of his poor eyesight he often told me to do something wrong. I could see it when we were making mistakes, which we would then have to fix and do over. But if I dared to tell him about it, he would start screaming, “Haven’t you learned yet? You only need to say two things — ‘forgive me’ and ‘as you bless!’ ” So I kept silent, and the work that we were doing would go to waste. Our church windows, among other such projects, came out all patched-up and cock-eyed. When the fathers asked why we had made such terrible windows, I did not answer. After all, Father I was a member of the Spiritual Council and he could tell the truth if he wanted to. And if he didn’t — well, then perhaps it might add a drachma or two to my “spiritual earnings”.

Once I was having serious health problems and could hardly work.I was coughing up blood, while Fr I yelled, “Hey, what are you doing there? Let’s get to work! You haven’t got that long to live anyway.” When my condition worsened and the doctor told me to go to the monastery hospital for two months, Father I came there and said, “Come on, quickly get down here; you don’t have any illness!” Showing obedience, I came down and started walking up the mountain, where we were sawing chestnuts and hewing logs. I took an abandoned path, so as not to discredit Elder I in the fathers’ eyes. On my way there I started to have arterial bleeding and had to return. Then Father I came to the hospital again and asked me sternly, “Why didn’t you come to work?”

I had no bad thoughts about this brother. I thought that God was allowing all that to happen out of His love, so that I would pay for some of my sins. When I was still living in the world, God gave me a gift of being a good carpenter. People rushed to me with orders and – against my will – I took orders away from other joiners and carpenters. I had all the customers, while fathers with families were left without work. To avoid that, I would tell people that I would not be able to do the job quickly and that I had already accepted many other orders, but most of the time people answered, “It’s okay, we’ll wait.” So, I was paying for my sins at the Esphigmenou’s carpentry workshop. Eventually I received a great benefit from working with this brother, whom the Merciful God also has not forgotten. Fr I completely lost his sight, humbled himself before everyone and was saved. I was coughing up blood because of him, but he made a man out of me.”

Translated by The Catalogue of Good Deeds
Taken from: Simple Stories about the Most Important Things. 2017 Orthodox Calendar. – Minsk: St Elisabeth Convent, 2016
https://obitel-minsk.ru/chitat/den-za-dnyom/2021/on-sdelal-menya-chelovekom 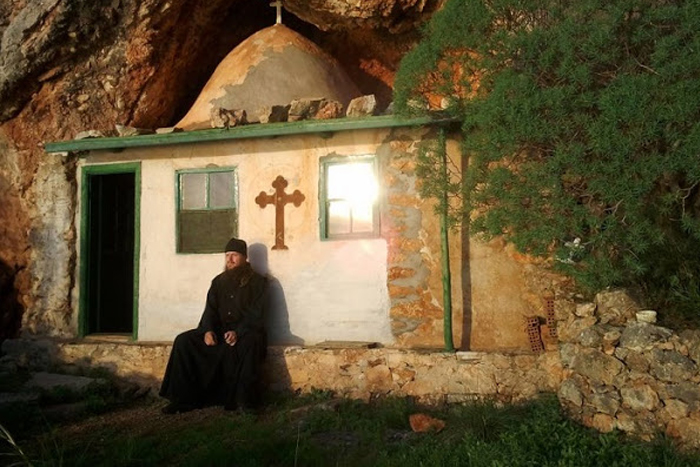 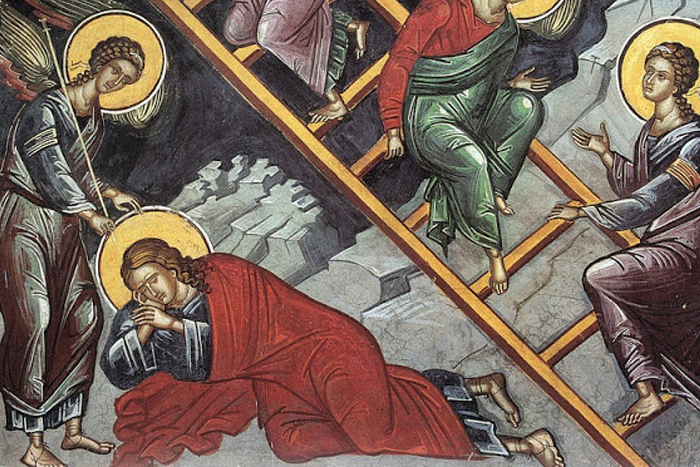 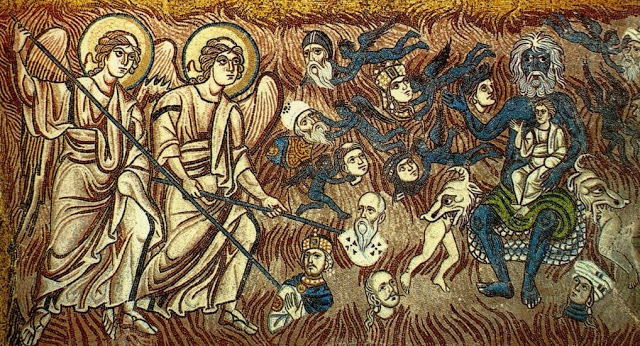