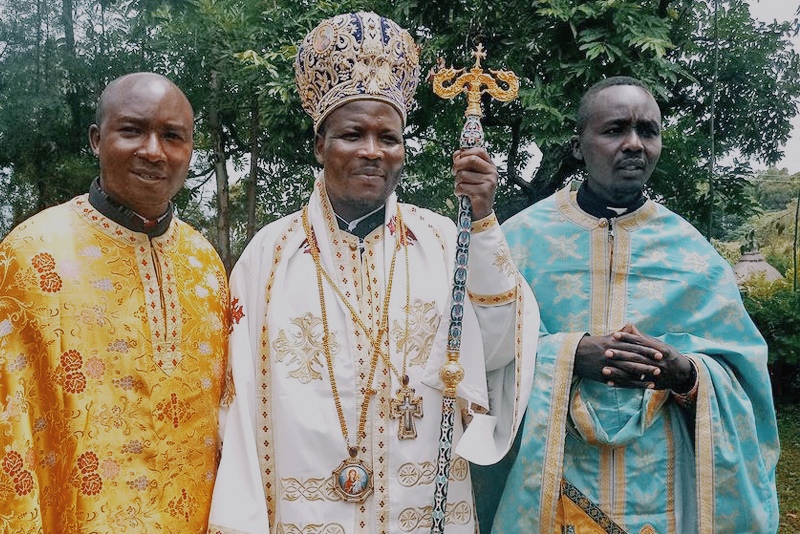 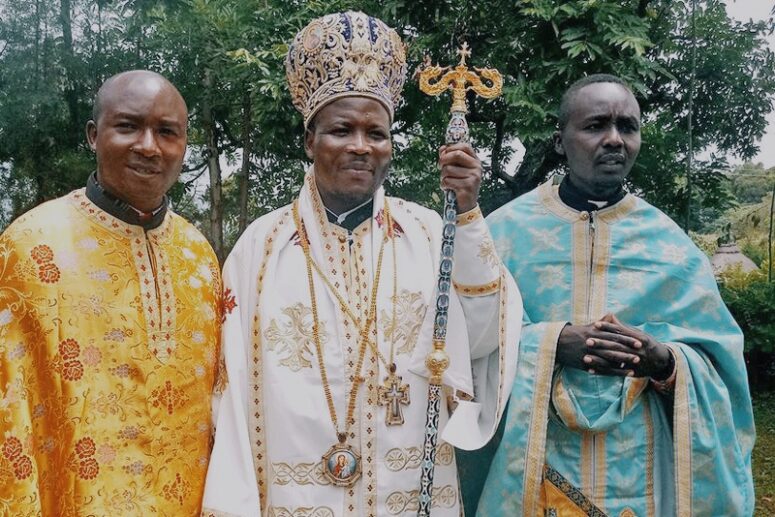 The disappearance of the church in northwestern Africa (the Roman province called Africa Proconsularis) during the Arab conquests of the late 7th – early 8th centuries is one of the mysteries that still exist in Christian history. How could a Church, which had overcome the heresy of Pelagianism and served as a cradle for such great ecclesiastical writers as Tertullian, St Augustine, St Cyprian, St Optatus of Milevis, St Fulgentius of Ruspe and other saints have disappeared almost without a trace in a short period of time? Let’s discuss some of the most important theories explaining the disappearance of the famous African Church.

The main hypothesis for the disappearance of Christians in West Africa is the Arab conquest of the 7th-8th centuries. When conquering new territories, the Arabs spread Islam, sometimes using military force. The most active inhabitants of the North African lands, including Christians, could have fallen on the battlefield while resisting the Arabs, while the majority of the population converted to Islam, receiving benefit and not delving into the theological differences between religions. The situation was aggravated by the fact that Africa Proconsularis had by that time already experienced several devastating wars, first during the invasion of the Vandals, and then during the Byzantine reconquest of the former Roman lands during the reign of Justinian I. All these wars greatly reduced the indigenous population, which no longer had any resources to resist the threat coming from Arabia.

Yet the Arab conquest cannot be the only reason for the disappearance of the African Church (i. e. the Church of Carthage, not the Church of Alexandria). The Christian population of Syria and Egypt is still situated in Muslim states and is not disappearing anywhere. Do not forget that Muslims treat Christians as the “People of the Book”, and it is not true that the Arabs converted all Christians by force, without any exception.

The essence of this hypothesis is that, due to possible persecution and death, many of those Christians who had the means for this could simply have left their native lands and gone to the other side of the Mediterranean Sea. This hypothesis, closely related to the first one, is well justified, since the emigration of Christians from North Africa did take place. Those adhering to the Nicene Council of 325 proclaiming the consubstantiality of the Son and the Father also emigrated during the Vandal invasion of Africa, since the Vandals professed Arianism. The disadvantage of this theory is the absence of any significant historical evidence of such a “great escape”. Undoubtedly, many Christians left their homes, but there is no evidence of any mass departure of the indigenous population.

The Decapitating of the Church and the Internal Divisions

The third version of the disappearance of the Carthaginian Church connects it with the possible destruction of its hierarchy (“Strike the Shepherd that the sheep may be scattered” (Zech 13: 7)) combined with some inner disturbances  (“Any kingdom divided against itself is laid waste.” (Matt. 12:25 )) In any persecution against church, the main thrust always comes down on the church hierarchy, paralyzing the life of communities and the coordination of resistance. However, there are still no sources witnessing any large-scale oppression of clerics by the conquerors during this period.

The historian Averil Cameron makes an interesting argument that the hierarchy of the African Church was “beheaded” not physically, but theologically. The conquest of Africa by the Byzantians started a tendency for the transition of the local church to the Greek cultural stratum, which was to some extent alien to the established tradition whose language and theology were essentially Latin. Oddly enough, this, according to the British historian, did the Church of Africa more harm than good. It no longer gave the world such prominent thinkers as St Cyprian of Carthage, St Augustine and Tertullian. When Islam came, the local Christians were unable to resist the challenge. The developed governing structure  may have also become a “chink in the armour” of the Carthaginian Church. History has brought us records of a great number of Carthaginian Councils regulating church life in the region numbering more than 470 episcopal sees (due to the high degree of urbanization). Incessant wars hampered the conciliar activities of bishops, ultimately paralyzing the church government.

The problem of church divisions was no less acute. Since the time of St Cyprian (+ 258) the African Church was shaken by the Donatist schism (the Donatists did not accept the repentance of those denying Christ during the time of persecution). The Donatists created their own parallel hierarchy, which greatly diffused the Christian potential. The situation worsened with the invasion of the Arian vandals. All these factors were bound to influence the further disintegration of the Catholic Church in Africa. These factors, however, are not unconditional and did not play a significant role in the East, where we still see the Orthodox, as well as pre-Chalcedonian and Oriental Churches existing on the same territory.

There are other theories explaining the disappearance of the North African Orthodoxy, in particular, the combination of the Christians’ lukewarmness towards their faith and the spread under the vandals of the Arian doctrine asserting that Jesus is ultimately not God. Then the Muslims came and, despite highly honouring Christ as a great prophet, also denied His divinity. The majority of the population accepted Islam, making life easier for themselves. The idea was also voiced (William Friend) that African Christianity, being too Roman in culture and Latin in language, never managed to acculturate to the local context, which was often Imazighen. With the change of the Roman administration to the Arab one, the faith also changed. The Berbers massively adopted Islam, while the Romanized population fled, was destroyed, or forced under the new conditions to hide their faith. 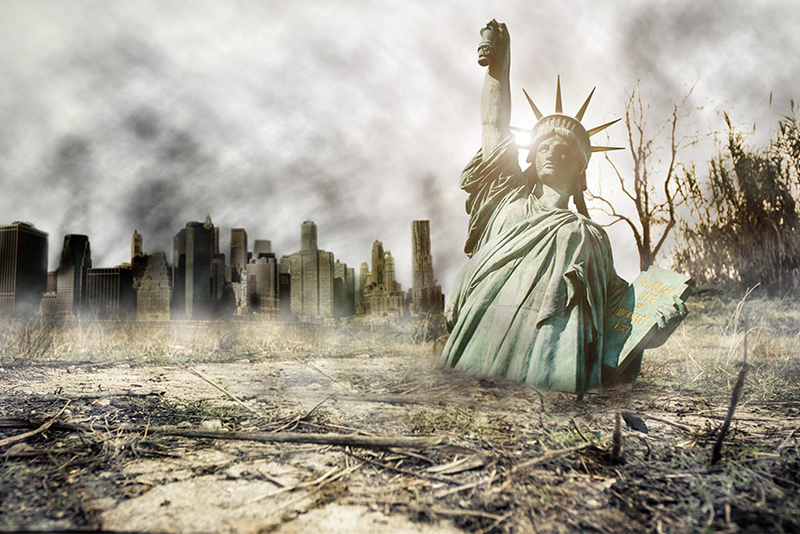 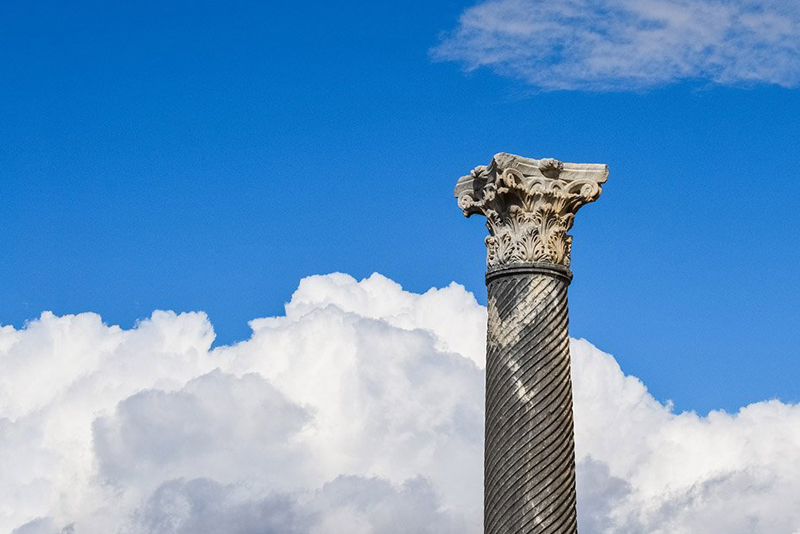 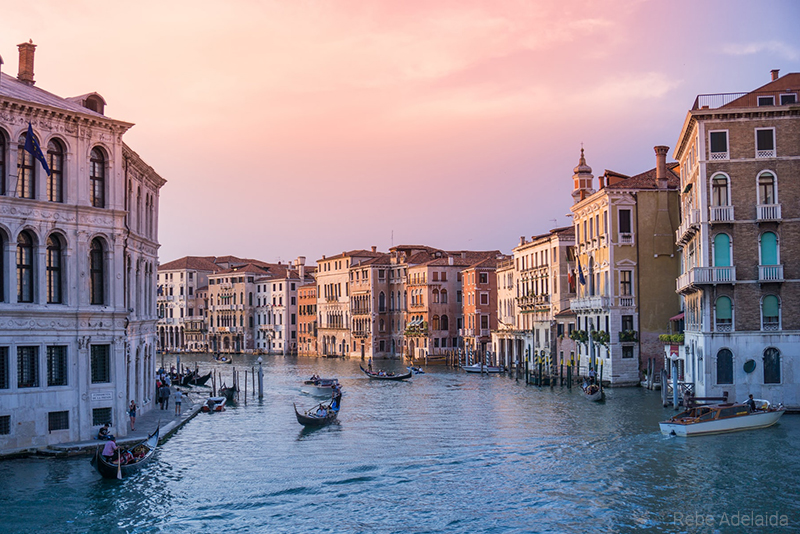