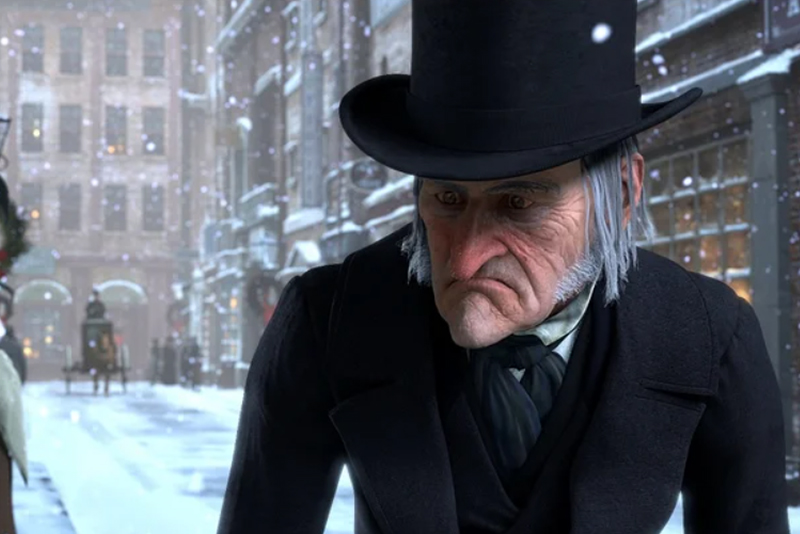 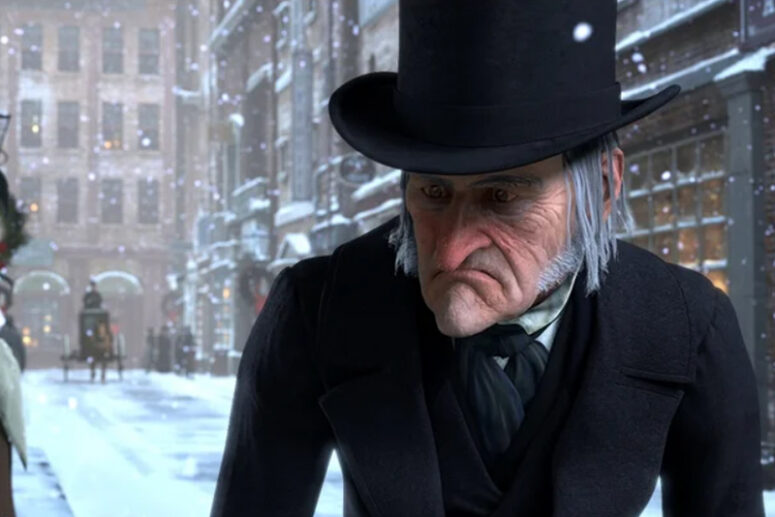 People showing greed for money and no mercy for the poor usually try to justify their stinginess and stifle the voice of their conscience, reasoning in the following way: “What of it that I don’t give to the poor? Today I can still make a living by my labor but who will feed me when I get old or fall ill? Who will help me then? With this in mind, I should be saving up for a rainy day”.  Let me ask you, brethren, who do you think it is that sends such thoughts to these rich misers? As frightening as it sounds, it is the devil, the enemy of our salvation, who puts this in their mind. If these words surprise you, wait until you hear this story that proves them beyond any doubt.

Saint Niphont once saw a man, followed by many poor people, begging him for alms. The man did not even look back at them and continued walking. Approaching this man’s Guardian Angel, Niphont asked him, “Tell me, does this man have much property?” The angel said, “He has innumerable wealth, but he is a stingy money-lover and on top of that he beats his slaves, starves them, does not clothe them properly and makes them work in unbearable conditions”.  Niphont asked, “Doesn’t his conscience condemn him for neglecting the poor?” The angel replied, “Listen to me, Niphont, I will tell you: a dark demon comes to him and confuses him saying, “Soon you will grow old and fall into illness; so do not give your property to anyone; otherwise, when you are in need you will regret it and say, ‘I shouldn’t have given my possessions to the poor!’ But it will be too late”.  In this way that dirty demon deflects him and plants such thoughts in his heart. He accepts them and remains darkened showing no mercy for the poor”.

So the devil gives rich money grubbers the idea that they should be saving everything in case of old age or illness and turning their eyes away from their lesser brothers in Christ. In order to abandon stinginess they should constantly keep in mind all the above said. However, this alone is not enough for them. To leave stinginess, they need to remember that their money will be of no use in old age and illness, if God does not help them. For them to know why this is true, let them hear about the end of that unmerciful person that the Angel discussed with Niphont. As the legend continues, that man soon fell into a severe illness. He spent his entire estate on treatment, but received no benefit. Quite on the contrary, his illness intensified even more. After suffering for many days, he died, as the legend says, ‘both in body and soul’. May all money lovers remember this, and leave their stinginess. The Lord calls them to this saying,”Do not store up for yourselves treasures on earth, where moth and rust consume and where thieves break in and steal” (Matthew 6, 19). And the prophet Samuel teaches them the same when he says, “do not turn aside after useless things that cannot profit or save, for they are useless” (1 Sam. 12, 21). May all this serve as a lesson for stingy people and may the Lord turn their hearts to mercy and generosity. Amen.

Translated by The Catalogue of Good Deeds
Source: Viktor Guriev. Synaxarium in Sermons for Each Day of the Year Holy Dormition Pochaev Lavra, 2007
https://azbyka.ru/otechnik/Viktor_Gurev/prolog-v-pouchenijah-na-kazhdyj-den-goda/420 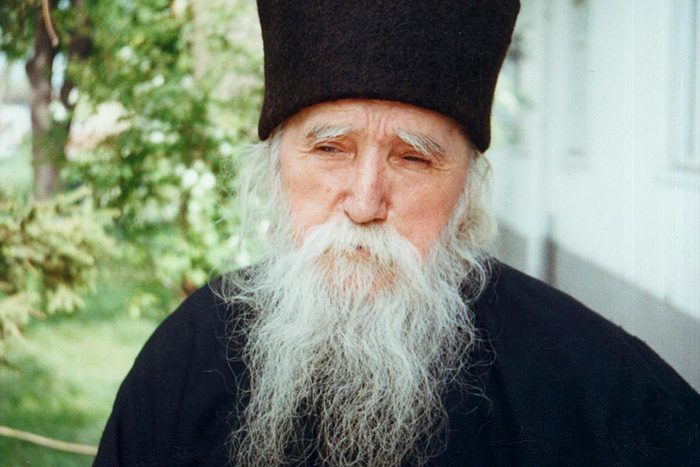 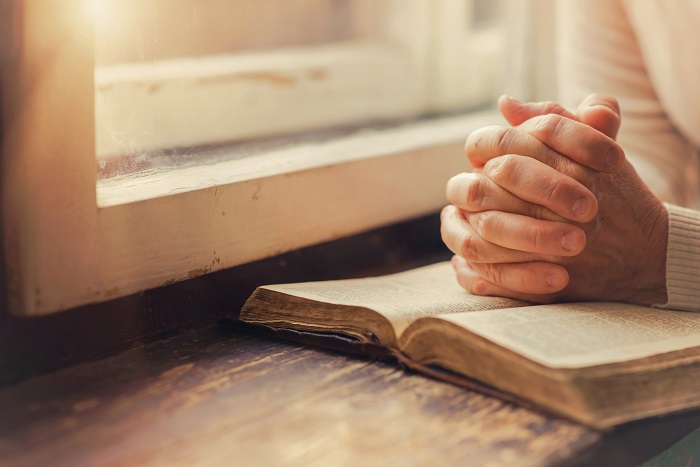 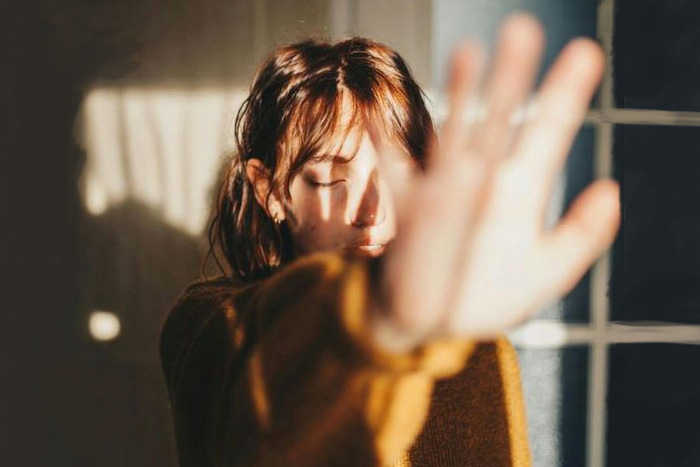